The Quarry: there will be a mind-blowing number of endings, the developers have done very hard 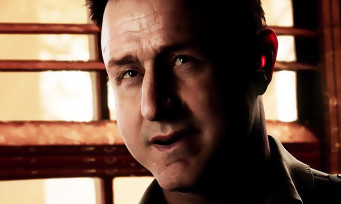 While Supermassive Games has not yet finished with its anthology series The Dark Pictures, the studio is working on another horror game, but this time for 2K Games. Baptized The Quarry, it will feature nine hosts from a holiday center who have decided to treat themselves to a last festive night. But as we already know, things will go wrong, and it will then be a question of making decisions to try to save everyone’s life. Confronting the player with his own choices is an art in which Supermassive Games has made a name for itself since the excellent Until Dawn. In the context of an interview with our colleagues fromIGNthe director of the game, Will Byles has revealed how many endings The Quarry will contain. 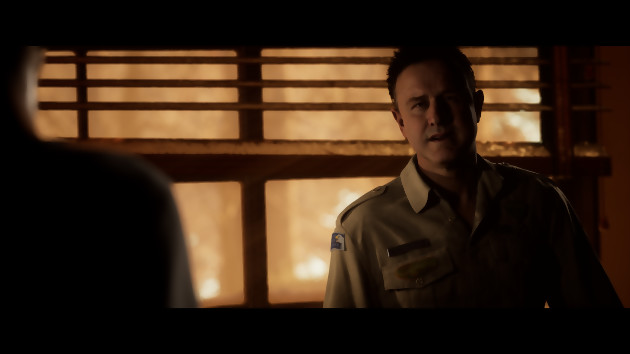 “For a film, the actors are used to dealing with scenarios of a hundred pages. That of The Quarry is over 1,000 pageshe explained. So they were alarmed. It involves turning 50 pages a day, it’s something new. That’s a crazy number of sequences. We’ve worked on 186 different endings for these characters, and it’s not just the classic “dead or alive” one. What they experience throughout the game is extremely varied. Mathematically, branching is just a nightmare. In fact, it’s exponential.“

Even if the task promises to be enormous, there is no doubt that fans will strive to find the 186 endings of The Quarry before relaying them on social networks. For the record, the release of the game is set for June 10 on Xbox Series X, Xbox Series S, Xbox One, PS5, PS4 and PC.