4 Dec 2021
Grand Theft Auto V
No Comments
58
Rockstar Games completed a promise two weeks ago… Today the studio reported that she gave out classic versions of Troika, Weiss and San Andreas to those who bought GTA: Trilogy – Definitive Edition… 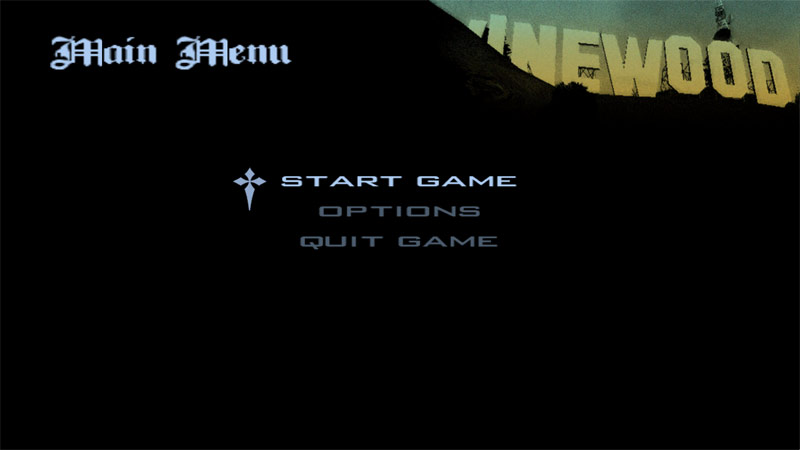 We didn’t have the opportunity to double-check, since the games were already linked to the account, but judging by the reviews, these are all the same versions that were on sale before they were removed – ports of mobile versions 10 years ago. Without any fixes, so you will still need SilentPatch (3, VC, SA) and Widesreen Fix (3, VC, SA). If someone received the collection, be sure to describe the situation in the comments.

All players who purchased the RGL re-release before July 1, 2022 will receive the original Trilogy is free. You can read more about the action at support site R *…

Also, the developers stated that update 1.03 now includes general improvements for some console versions (PlayStation 4 and Xbox One).