The Medium: a dark trailer with Marcin Dorocińsk (The Lady’s Game), he has murder cravings 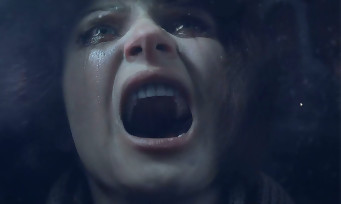 The Medium is once again talking about him through a new video generously offered by Bloober Team. This time around, the developers have decided to highlight a character that we didn’t even know existed. Played by Polish actor Marcin Dorocińsk (The Lady’s Game), he is driven by a sense of revenge and can display extreme cruelty. It will be interesting to see the role he occupies in the journey of the heroine Marianne.

The trailer is also an opportunity to have a glimpse of the spiritual world are condensed all the negative emotions of humanity. Obviously, The Maw (Troy Baker) won’t be the only evil entity the psychic should be wary of. We remind you that the game is scheduled for release on January 28, 2021 on Xbox Series X and PC. 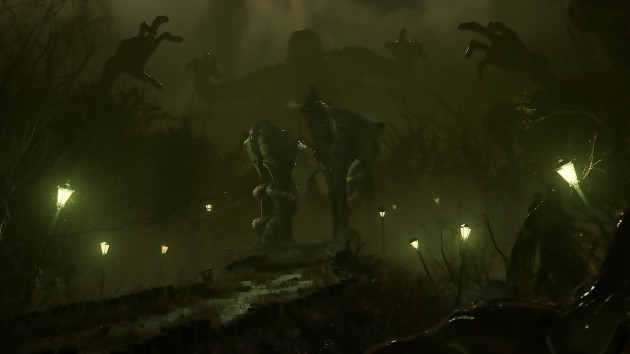 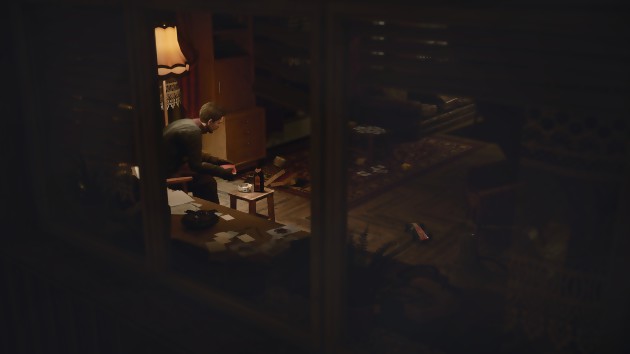 Bungie Dev Teases Next Destiny 2 State Of Play, "2021 Is Going To Be Different"
31 mins ago

Balan Wonderworld: a demo playable everywhere, for everyone
38 mins ago

Splinter Cell VR: there will be multi in the game, Ubisoft betrayed itself
Yesterday at 13:25
Комментарии для сайта Cackle