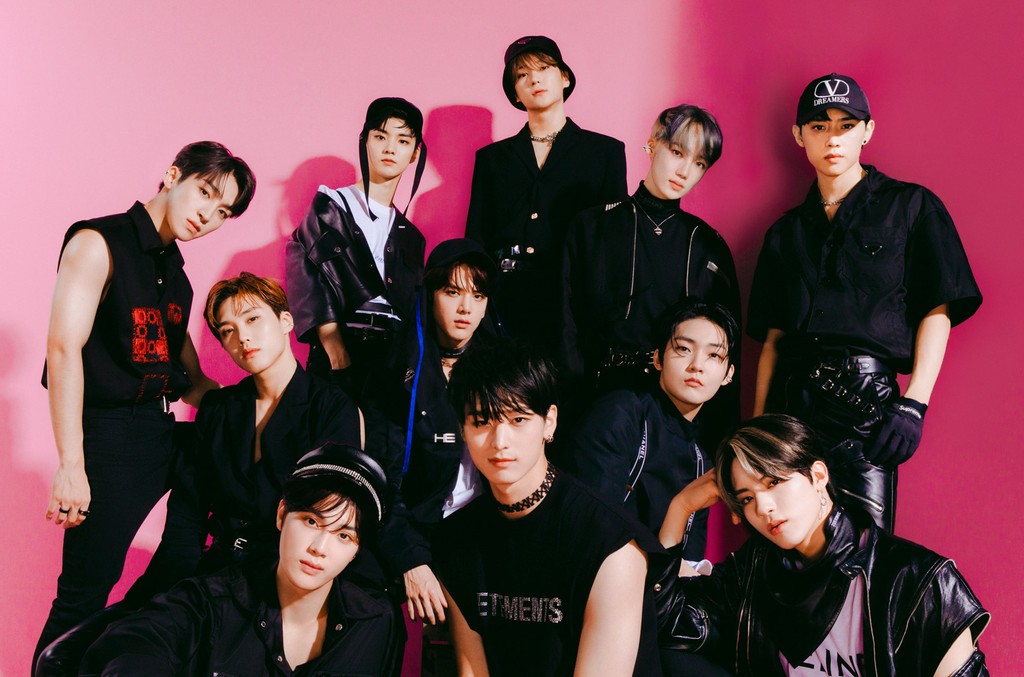 The Boyz — one of K-pop’s fastest-rising and most exciting groups under Cre.ker Entertainment — are bigger and buzzier than ever as the 11-member group debuts at No. 7 on the Billboard K-Pop 100 chart (dated June 12) with their latest single “Kingdom Come,” becoming the group’s first top 10 hit.

The group’s final performance track for the popular boy-band competition series Kingdom: Legendary War, which aired June 2 on Mnet, earned the most downloads in the tracking week ending June 3 Korea time, proving their strong fanbase. This song is now their third K-Pop 100 entry after “Checkmate” (June 2020) and “The Stealer” (October 2020) charted at No. 90 and No. 86, respectively.

Elsewhere on the chart, other competing teams on Kingdom: Legendary War and their final performance tracks like Stray Kids’ “Wolfgang” bows at No. 53, while SF9’s “Believer” comes in at No. 59 and BTOB’s “Finale (Show and Prove)” debuts at No. 94.

Differing from the chart results, the coveted No. 1 spot on the show was handed to Stray Kids, while The Boyz and ATEEZ ranked second and third, respectively, followed by BTOB, iKON and SF9. The ranking was decided based on the cumulative scores from the previous three rounds of competition, fan voting and the digital performance of their new tracks.

BTS’ latest global hit “Butter” rules for a second week at No. 1 on the K-Pop 100, while their previous No. 1 megahit, “Dynamite,” reaches the longevity milestone as it remains at No. 9 this week, spending a total of 40 weeks in the top 10.

The Billboard K-Pop 100 chart measures multimetric consumption, including streaming, digital sales, radio and television data to present the most popular K-pop songs in Korea every week.