Tems Signs to Since ’93/RCA, Named Apple Music ‘Up Next’ Artist 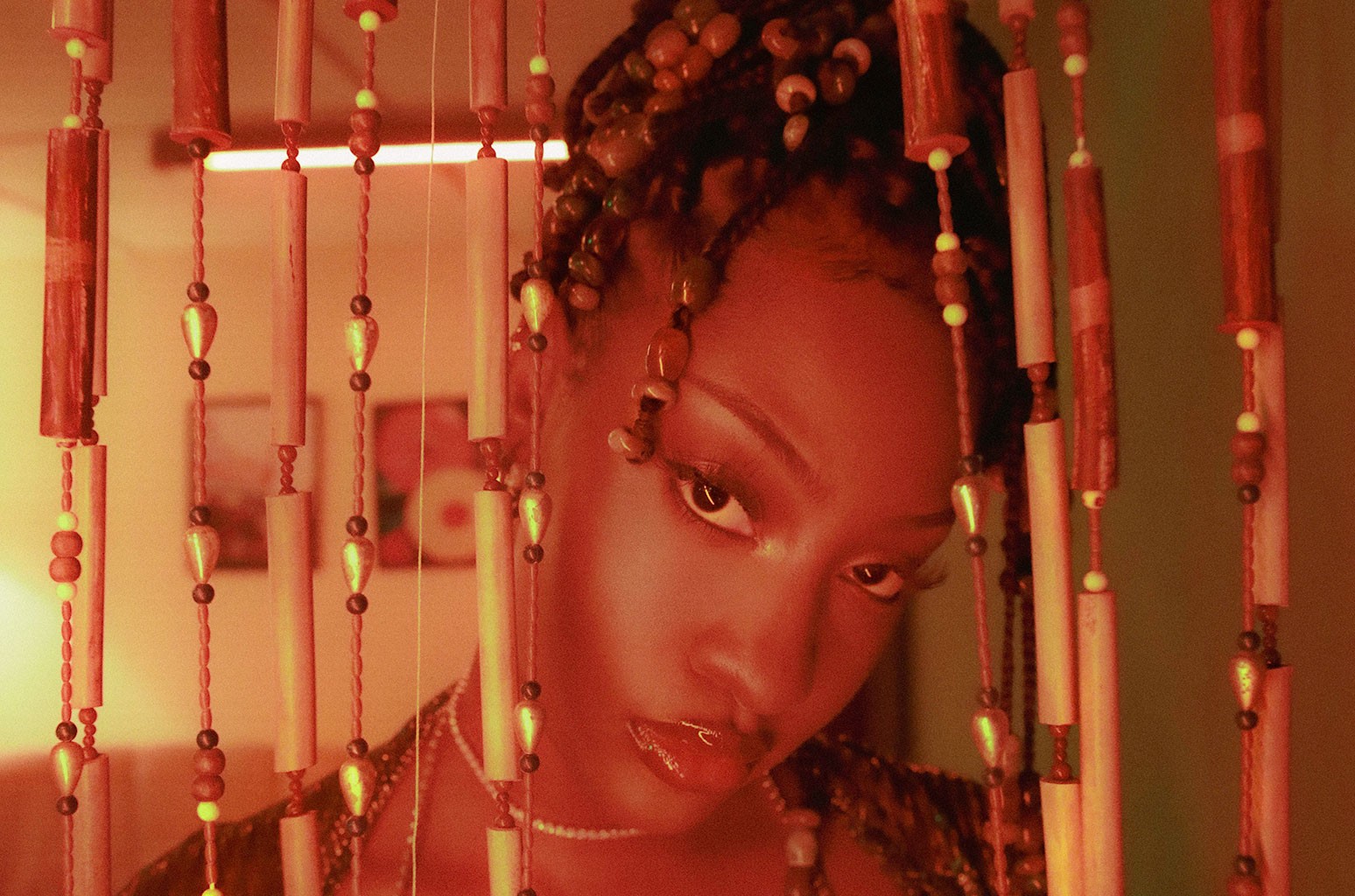 The story behind the new single from Nigerian singer-songwriter Tems, “Crazy Tings,” off her newly-released EP If Orange Was a Place, is pretty straightforward. “It’s a song about my life and the things that are happening right now — everything’s crazy,” she tells Billboard. “A lot of my songs are from my struggle and a lot of things that I go through, and right now this is exactly what’s happening. Especially coming from Nigeria, it’s something that they can relate to because that’s what life in Nigeria is — madness.”

It’s been a whirlwind time for Tems, one year since releasing her debut EP, For Broken Ears, last fall. In the past month alone, she’s seen her collaboration with Wizkid, “Essence,” get remixed by Justin Bieber and fly to No. 1 on the R&B/Hip-Hop Airplay chart (where it has been for three weeks) and reach the top of Hot R&B Songs, and she appeared on Drake’s blockbuster new album Certified Lover Boy on the song “Fountains,” which debuted at No. 26 on the Hot 100 this week.

Now, Tems is adding a few new wins to the list: following yesterday’s release of her new five-song EP, she has officially signed to Since ’93/RCA Records, and has been named as part of Apple Music’s ‘Up Next‘ program for rising artists, which in the past has featured the likes of Billie Eilish, Bad Bunny, Burna Boy and Megan Thee Stallion, among others. That includes a new mini-documentary, available now via Apple Music, which she says allows her to “tell my story in a different way.

“I think it’s a huge opportunity to really allow people to get to know me a bit more and see a bit more into my life and get a bit more perspective on who I am and where I’m from and what my life is about and where the music comes from,” she says. “Everything that comes with it is an opportunity to be seen and to be maybe understood a bit more.”

That opportunity will now be amplified by her new record deal, with RCA chairman/CEO Peter Edge calling her “immensely talented” and an “incredible artist” whose “style and vocal abilities know no bounds” in a statement to Billboard. “There’s no doubt she’ll accomplish great things and we can’t wait to see Tems flourish.” Added Since ’93 co-president Glyn Aikins, “[Tems is] a once in a generation artist whose originality and style is second to none.”

“My team and I have been working really hard over the years, now we’re in a new season and on a higher level and things can only get better as we reach more people all over the world,” Tems said in her own statement about the deal. “I’m looking forward to this new partnership with Since ‘93/RCA and working with their talented teams as we enter in this next chapter.”

Tems’ debut, For Broken Ears, was a stunning R&B record that showcased the rising singer’s voice and melodic nuance in a way that was both catchy and deep, and her new EP finds her both doubling down on that foundation while simultaneously stretching the boundaries of style and genre, showing glimpses of what’s to come — after all, she has still released only a few handful of songs in her career so far. “Most of the songs on For Broken Ears are actually four or five years old, so I think this would be an evolution in the eyes of my fans, or in the eyes of anyone,” she tells Billboard. “But really it’s who I’ve been — I just haven’t shared it with the world, and that’s what I’m doing now. And there are other sides to me that I haven’t shared that are still going to come out. But I’m always evolving.”

“Tems once told me that ‘being yourself actually takes more courage than people would imagine,’” Apple Music 1 host Nadeska told Billboard in a statement. “In her career that has meant ignoring opinions and pressure to compromise her music, while constantly defying expectations. Her debut EP was raw and addictive, leaving fans hungry for her next release. And no matter how her songwriting evolves, her captivating vocal tone will bring her the spotlight on any original or feature record she touches.”

Up next is a string of U.S. tour dates and a few festival appearances, as she looks to get out in front of fans again after breaking out amidst the pandemic which has restricted live opportunities. And there’s also an album on the way, tentatively scheduled for next year, that she hopes will establish even more of her story.

“I think music is storytelling through song in many different kinds of ways, and I think the album when it comes out will really reflect the more in-depth part of what’s happening now,” she says. “Music is a form of expression, and I understand I’m on a bigger level now, but in terms of who I am or in terms of what music is to me, that’s never going to change. And there’s going to be much more, much more, and I’m just very excited to continue sharing my life, because that’s what this is all about.”