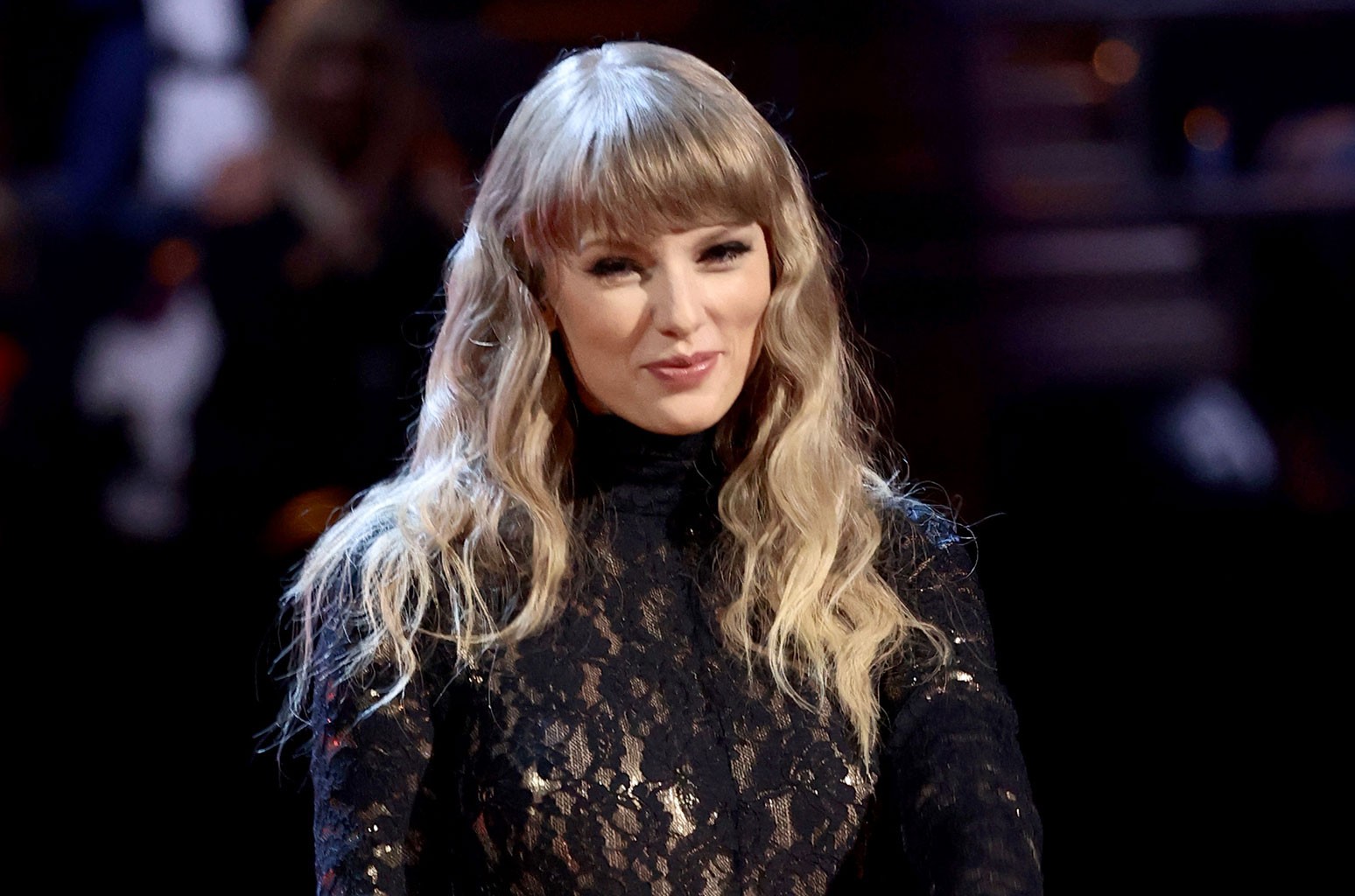 The praise for Taylor Swift‘s new and improved Red (Taylor’s Version) continues to roll in, and a star from a popular ’90s sitcom has joined in to uplift the 31-year-old’s songwriting skills. On Monday (Nov. 15), William Daniels — who is known for playing Mr. Feeny on Boy Meets World — took to his granddaughter’s TikTok account to celebrate Red (Taylor’s Version) and tell her followers to stream the album.

“Some things get better with age, like the wisdom of Mr. Feeny. So, I’m here to tell you to listen to the new and better Red by Taylor Swift, mostly based on the recommendation of my granddaughter Grace,” Daniels said in the video before concluding with a classic Mr. Feeny quote: “And as you know all too well, believe in yourself, dream, try, do good.”

“My brother and I are FREAKING OUT, we’re huge fans!!! This is so awesome. Thank you! And thank you Grace!!!” Swift replied in the comment section of the TikTok post, along with several smiling emojis with hearts, as captured by @commentsbycelebs.

Grace later posted a follow-up video to her account to clarify why Mr. Feeny — her grandfather — felt the need to urge her followers to listen to Swift’s latest project, and when they can expect him to make another appearance on her account.

“Feeny is a Swiftie and a One Direction fan, and that is because I am a Swiftie and a One Direction fan,” she said. “And, I just feel like I need to give a disclaimer that I don’t post Feeny very often, so I’m very sorry if that’s a disappointment. If you want to keep following me and stick around for when I do post Feeny, the next time will probably be when I see him in person next, which is over winter break.”

Swift continues to release gems from Red (Taylor’s Version) — on Friday, the singer shared the 15-minute short film to accompany the 10-minute version of the fan favorite track “All Too Well.” On Monday, Swift delivered a video for “I Bet You Think About Me,” and followed up with the release of a live acoustic version of “All Too Well (10 Minute Version)” on Tuesday (Nov. 16), which she performed at the short film’s premiere in New York City.