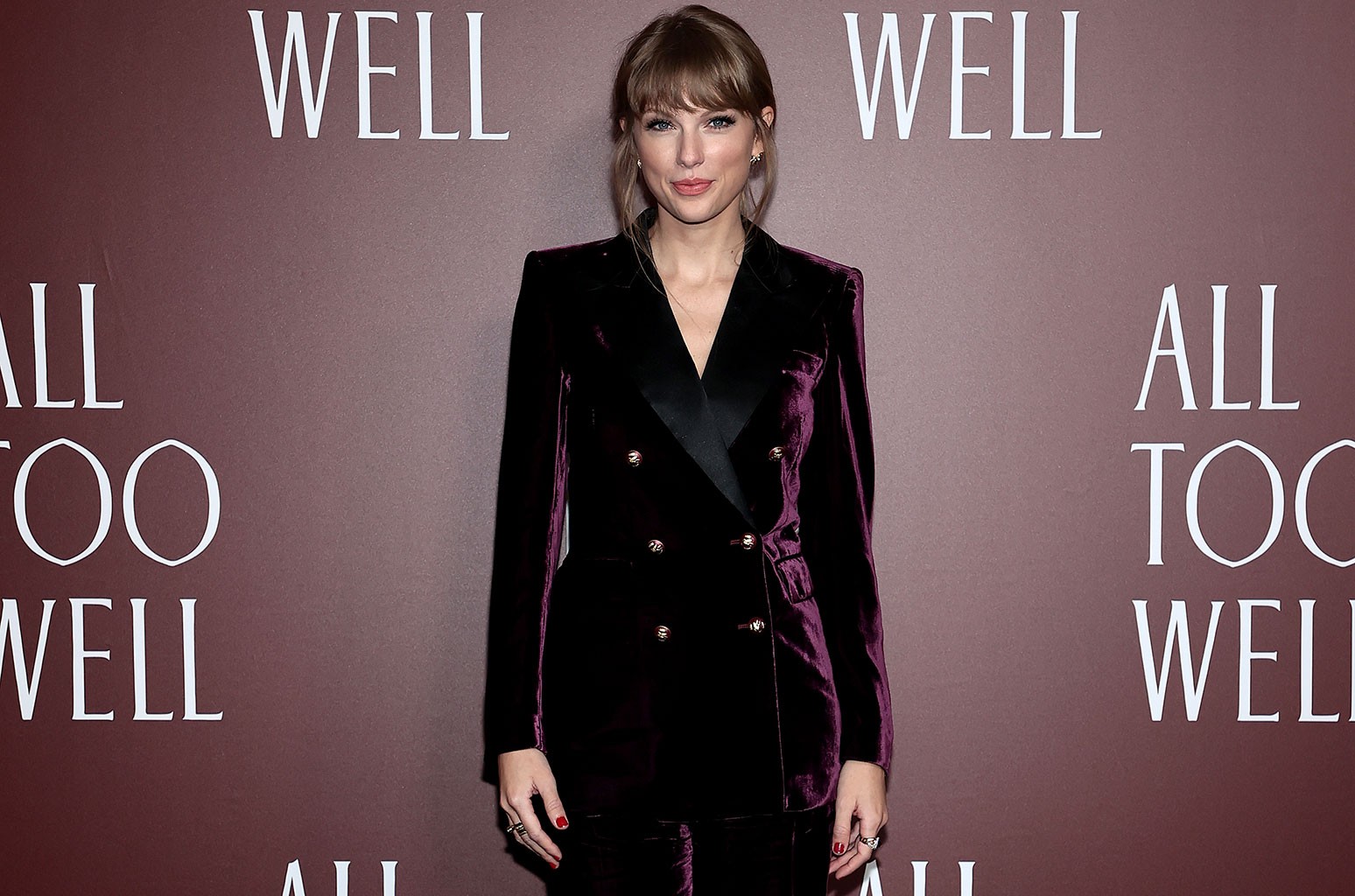 The Taylor’s Version of Red is the gift that keeps on giving. Taylor Swift has dropped the live acoustic version of “All Too Well” that appears on the just-released Red (Taylor’s Version) album. The recording is taken from last week’s premiere of the epic Sadie Sink/Dylan O’Brien video for the single at the AMC 13 Lincoln Square in Manhattan; Swift wrote and directed the short film.

In a tweet, Swift said that the live version marked the first-ever performance of the song, tracked in front of an audience of 400 fans. The singer also played the epic iteration of the tune on Saturday Night Live over the weekend. The 30-track Red (Taylor’s Version) launched in a major way last week, putting up the biggest first-day streams by a female artist ever on Spotify with 90.8 million global streams; the high-water mark broke Tay’s own previous Spotify record with 2020’s Folklore, which in its first day saw 80.6 million streams.

Additionally, with Friday’s release of Red (Taylor’s Version), Swift became the most-streamed female in a day in the history of Spotify, with more than 122.9 million streams. Swift currently has over 47 million monthly listeners on Spotify.

The singer also dropped the video for “I Bet You Think About Me (Taylor’s Version),” which was co-written with actress Blake Lively, who also directed the clip. The song, which features additional vocals from country star Chris Stapleton — who does not appear in the video — finds Swift intruding on a Miles Teller’s wedding day, practicing his vows in the bathroom alongside as a vision of Swift pops up in the mirror, staring back at him.

Swift continues to wreak havoc on what’s supposed to be the best day of Teller’s life by taking a fistful of the couple’s wedding cake, delivering a speech to the newly married couple in front of all their friends, and appearing in front of him in a bridal gown, making him think of the life he could have had with her.

Check out Taylor tweet announcing the “All Too Well” acoustic version.