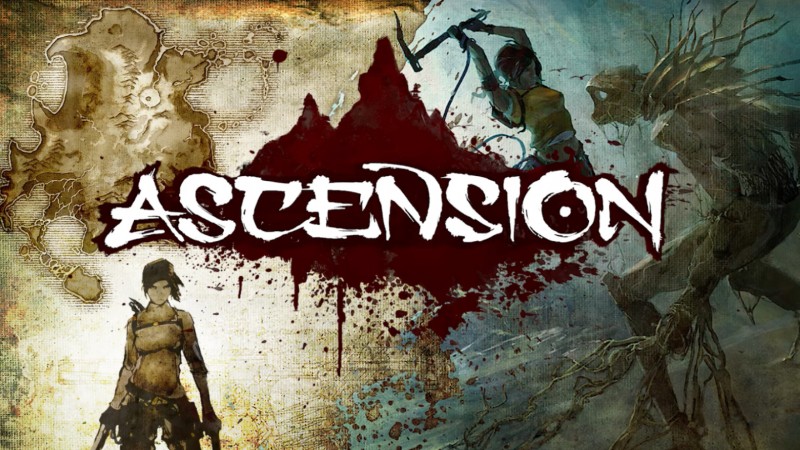 The company released the footage as part of its 25th Anniversary celebrations and in the roughly seven minutes of footage, we see a greyed-out character model that’s clearly Lara Croft traversing through dark caves, marshes, spooky houses, and more, as reported by Video Games Chronicle. The footage is very obviously prototype footage from early in the game’s development, but it’s a fascinating look at what games can become over time. Case in point, Ascension would later become the 2013 Tomb Raider reboot.

“Check out footage from Tomb Raider: Ascension, which took Tomb Raider deep into survival horror territory during the exploratory phases of what would eventually become the 2013 reboot,” Square Enix writes in the footage’s description. “It was through Ascension that the team honed in on telling an origin story through the lens of survival.”

One particularly scary-looking scene features Lara Croft in what appears to be a mansion of sorts (perhaps the Croft mansion scene throughout the rebooted franchise), burning tall and lanky monstrous enemies with a flame thrower before stabbing them to death with a pickaxe.

We also get a look at some more open-world-ish elements that feature Lara Croft riding a horse along a cliffside while running away from a giant or ogre of sorts. Elsewhere in the video, Lara Croft fights a boss that looks more at home in a FromSoftware game than it does in the rebooted Tomb Raider games. It pops in and out of the ground, using its branch-like tendrils to strike at the player-controlled Lara Croft.

Two other Ascension videos were released and one of them is focused more heavily on concept art for the now-canceled survival horror game. In it, Lara Croft appears much more animated than the more realistic-looking reboot we received in 2013 and its sequels. We also get a clearer look at some of the monsters Lara Croft would have fought and the locations she would have visited.

The most recent video released is called “Tomb Raider (2013) Development: Ascension Branding” and it’s a closer look at the branding that likely would have been attached to Ascenion’s marketing. It highlights possible box art layouts, “early exploratory” voiceover, and more.

VGC points out that Ascension was first revealed in Square Enix’s digital Tomb Raider: The Final Hours book and that in it, the more survival-horror take on Tomb Raider was scrapped when Crystal Dynamics began to doubt its potential. The book describes a team meeting where Crystal Dynamics asked themselves if Ascension would be as good as Rocksteady’s Batman: Arkham Asylum game. When nobody said it would be as good, the team decided to move off of Ascension and onto what we now know as the 2013 Tomb Raider reboot.

Would you like a survival horror Tomb Raider game? Let us know in the comments below!