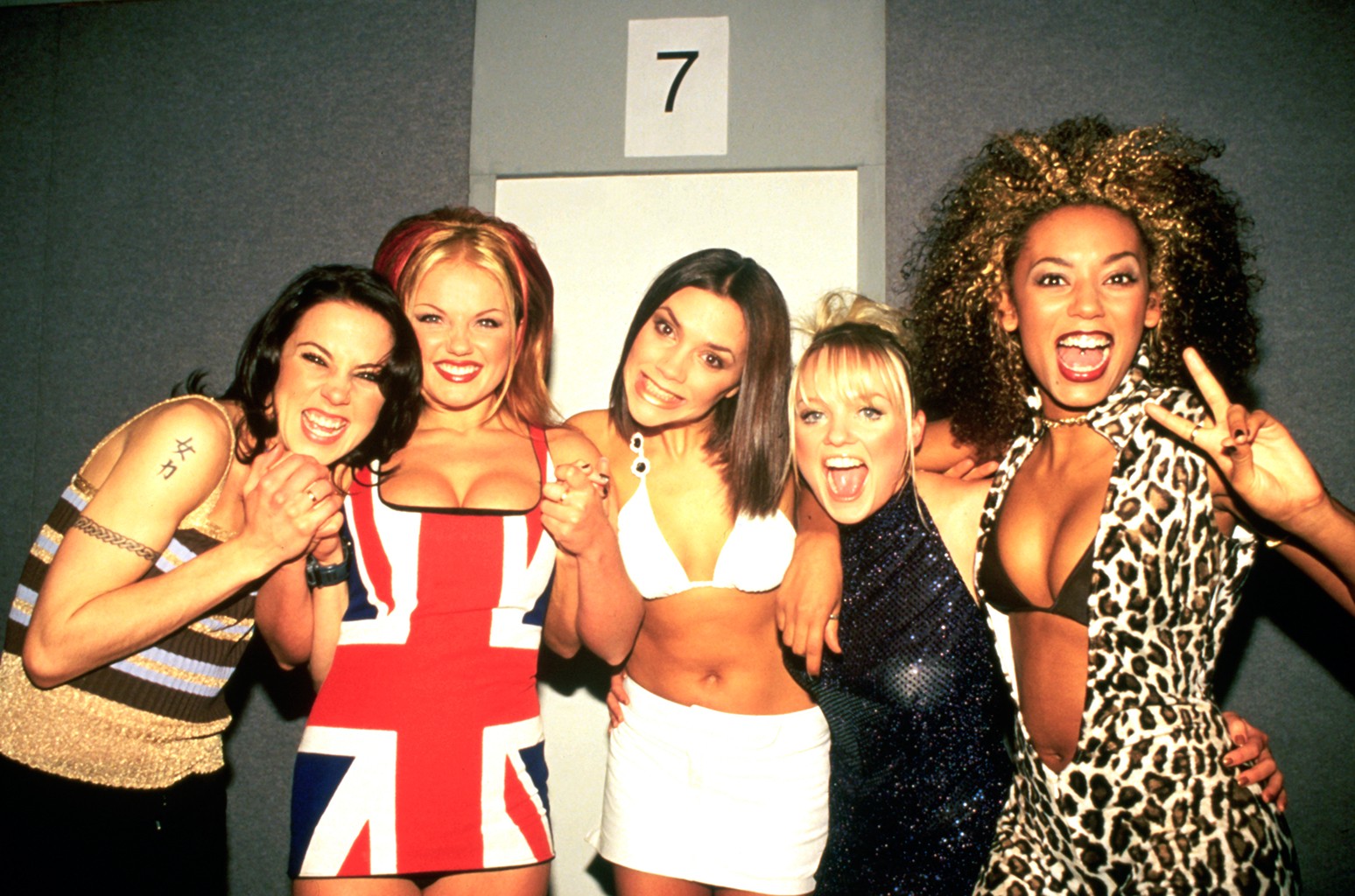 The Spice Girls are celebrating the 25th anniversary of their debut single in style. After posting a series of awesome throwback pics on Thursday (July 8), the Girl Power group gave fans what they really, really want on Friday (July 9) with the first-time release of the demo recording of their previously unheard ballad “Feed Your Love.”

The song appears on the biggest selling girl band of all time’s new limited-edition EP, Wannabe25, which dropped on Friday and includes the original “Wannabe” single — released on July 8, 1996 — as well as the Junior Vasquez mix, the “Wannabe” demo as well as the demo recording of “Feed Your Love,” which was written by “Wannabe” co-writers Richard ‘Biff’ Stannard and Matt Rowe.

“I get a rush when I look at you/ There’s a burning inside of me/ I know just what I wanna do/ For the rest of my life/ Seems like the situation’s stretching in front of me/ It’s tempt of a kind/ It feels so right,” the ladies sing over a slinky, R&B beat before busting into the come-hither chorus: “Feed your love to me (Promise you can keep it, I’ll be good to you)/ ‘Cause I need to know that you care (I need to know that you care)/ Feed your love to me (To me, baby)/ ‘Cause I really, really, really wanna share my secrets with you.”

The song is several shades more sensual the the typical SG fare from the group’s early era, though another anniversary surprise that dropped on Friday was strictly PG. After launching the #IAMASPICEGIRL campaign last month and asking their superfans to share their Spice-y stories, the Girls posted a supercut video of “Wannabe” featuring diehards wearing their favorite SG gear and re-enacting the moves from the song’s iconic video.

Listen to the EP (featuring “Feed Your Love”) and watch the new “Wannabe” fan video below.