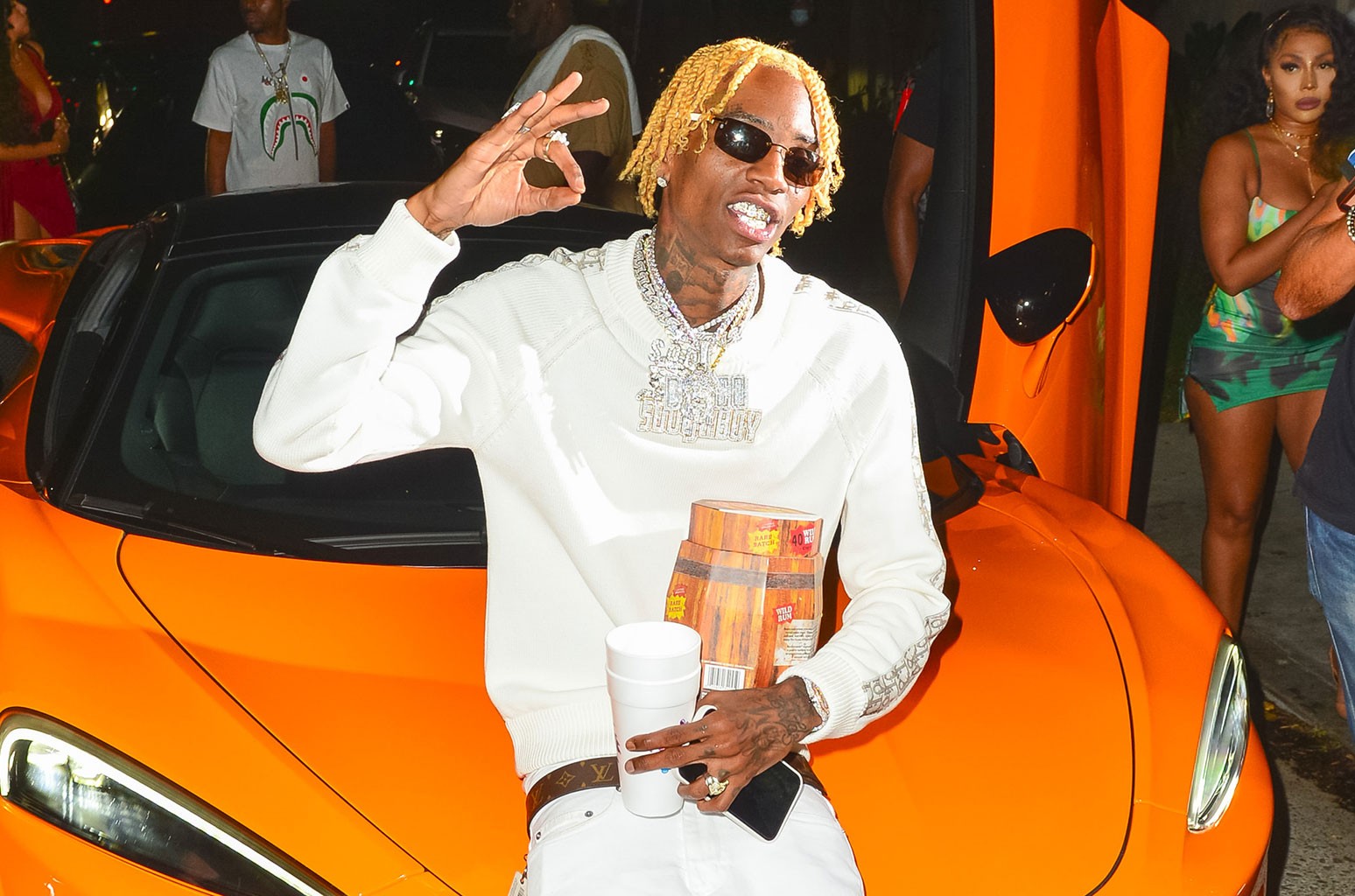 Soulja Boy isn’t done sounding off on Kanye West after he was left off of Donda because he’s guaranteeing a “diss” toward Ye will be featured on his own album.

On Thursday (Sept. 2), the rapper — who is set to drop his album Swag 4 on Friday — tweeted, “Kanye west diss on the album tonight.” The “Kiss Me Through the Phone” MC previously warned Ye to not “hit my phone no more” after claiming he had sent Soulja the song “Remote Control,” which only features a guest verse from Young Thug, and nixed his verse from the final cut.

On Monday, a fan asked Soulja how he felt about the album. “Idk how to feel, Kanye sent me that song ‘remote control’ and I don’t hear my verse on it… hmm f— that n—a,” he tweeted. In a second tweet, Soulja posted what looks like a text exchange between himself and West, captioned, “This n—- Kanye smh. Tell homie dont hit my phone no more.” In the back-and-forth, the men appeared to exchange pleasantries, with West seeming to ask Soulja to come down to the studio to join him.

But Soulja didn’t hold back from saying how he really felt about being left behind on Donda, telling the “No Child Left Behind” MC in a Twitter rant to apologize to Taylor Swift for sabotaging her best female video speech at the 2009 MTV VMAs and claiming Soulja was “the first rapper wit @KimKardashian not u.”

But on Sunday, the day Donda unexpectedly arrived, Soulja spoke highly of West to Pharrell Williams, Scott Vener and Fam-Lay in an interview on Apple Music 1’s OTHERtone Radio. “I love Kanye. I love Kanye. Me and Kanye talk every day, man. But Kanye, that’s my dog,” he said earlier this week.