Sifu: the program of free updates is known, a long-awaited option will arrive this spring 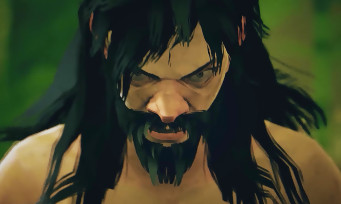 Sifu fans will certainly be interested to learn that Sloclap has unveiled the full schedule of upcoming free updates. And the French studio has heard their prayers, since the first patch which will be deployed this spring will allow you to choose between different levels of difficulty, namely Pupil, Disciple and Master. We are also promised an enriched “Training” mode and the possibility of changing outfits – new models will be deployed throughout the year. 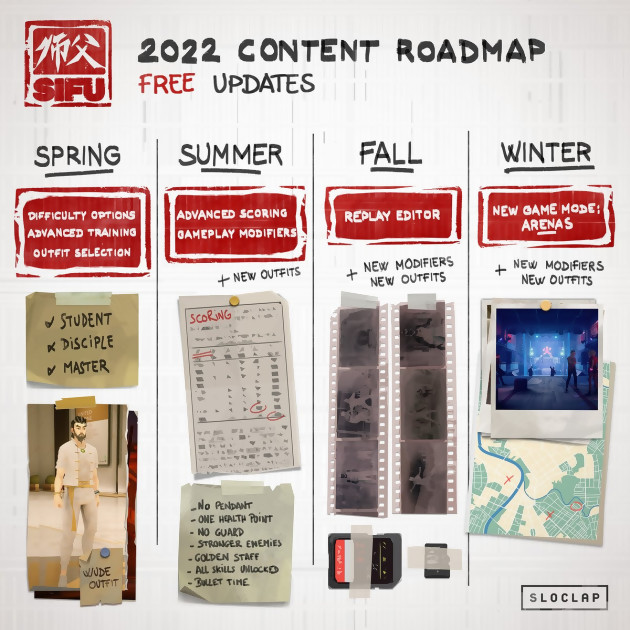 For the summer, players will be entitled to an advanced scoring system as well as gameplay modifiers (no pendant, a single health point, no guard, stronger enemies, all abilities unlocked among others). Moreover, Sloclap assures that other gameplay modifiers will appear in the next two updates. The patch that will be offered in the fall will be an opportunity to take advantage of a replay editor, while the winter update will introduce the “Arenas” mode.

Available since February 8 on PS4, PS5 and PC, Sifu totals more than one million copies sold. Our test is available at this address.