Selena Gomez Calls Out Facebook For Allowing Spread of Vaccine Misinformation: ‘Why Do They Still Refuse to Act?’ 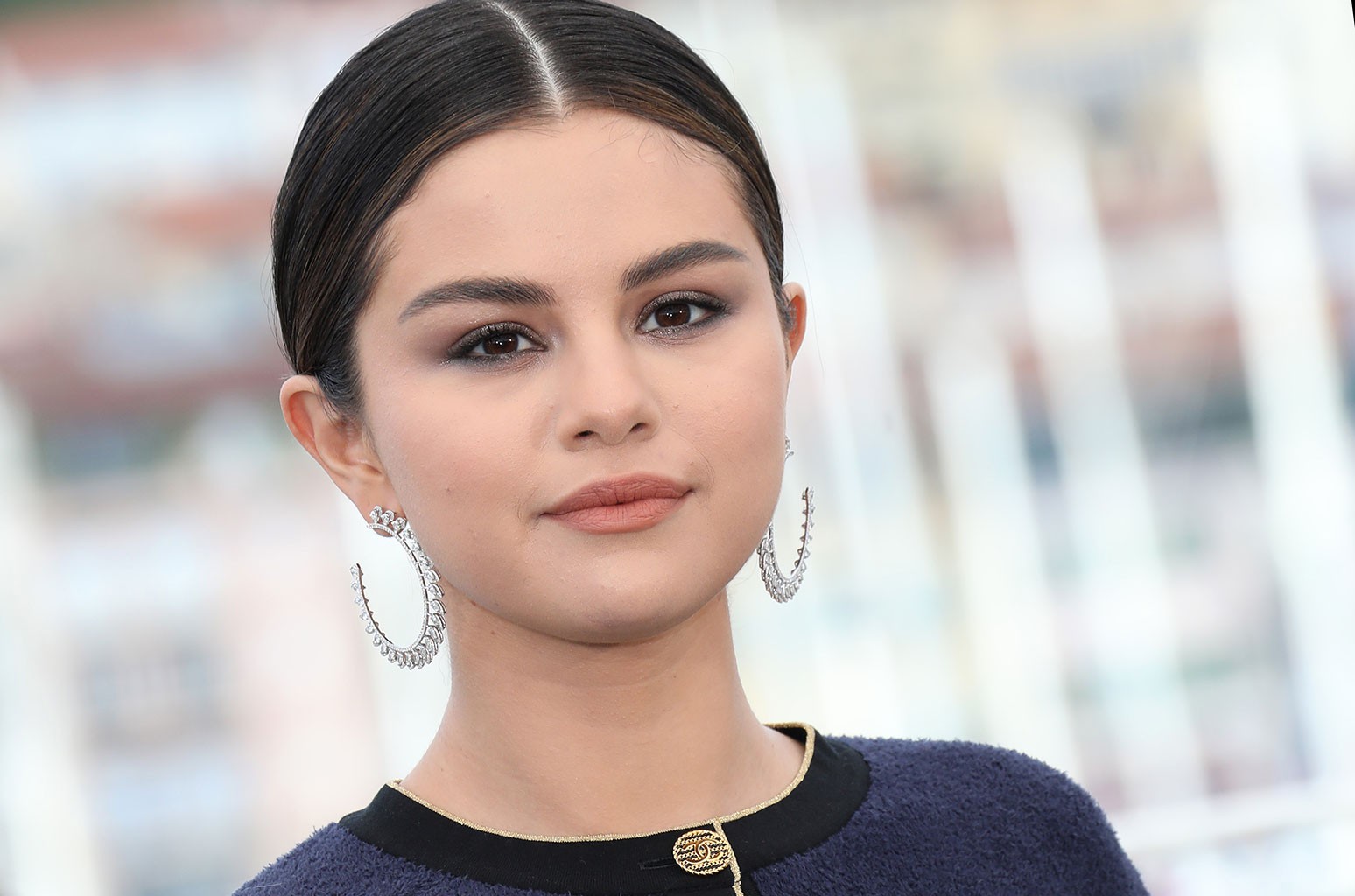 The COVID-19 vaccines make your body magnetic, right? Of course not. But the myth is just one popular piece of immunization misinformation spreading around social media platforms such as Facebook, and Selena Gomez has had enough. Passionate about keeping people safe from the dangers of such misleading statements, she took to Twitter for the second time to call out the social media platform for not taking action.

In December, Gomez retweeted a video from the Center for Countering Digital Hate in which CEO Imran Ahmed talked to BBC News about the dangers of vaccine misinformation. “Scientific disinformation has and will cost lives,” she shared Dec. 29, 2020. “@Facebook said they don’t allow lies about COVID and vaccines to be spread on their platforms. So how come all of this is still happening? Facebook is going to be responsible for thousands of deaths if they don’t take action now!”

But now, seven months later, Gomez doesn’t think the company has done anything to protect their users from the circulation of vaccine-related misinformation. On Wednesday (July 21), the “Lose You to Love Me” singer started a new Twitter thread by retweeting her initial post from December to remind everyone that “In December I asked @Facebook and @Instagram to take action on lies about COVID and vaccines.”

She then cited a CCDHate in the next tweet in her thread, saying it “found that 12 people are behind 2 in 3 of all misinformation.” After that, she tagged President Joe Biden to say “@Potus and @Surgeon_General have finally called for action by @Facebook.” While this is true — Biden did recently say that Facebook was “killing people” with their allowance of posts around COVID-19 myths — he has since clarified his statement. The president noted he doesn’t think Facebook itself is directly responsible, but that the people at fault are “these 12 people who are out there giving misinformation – anyone listening to it is getting hurt by it.”

Gomez ended her thread with one simple question about Facebook: “So why do they still refuse to act?”

See her latest tweets below: