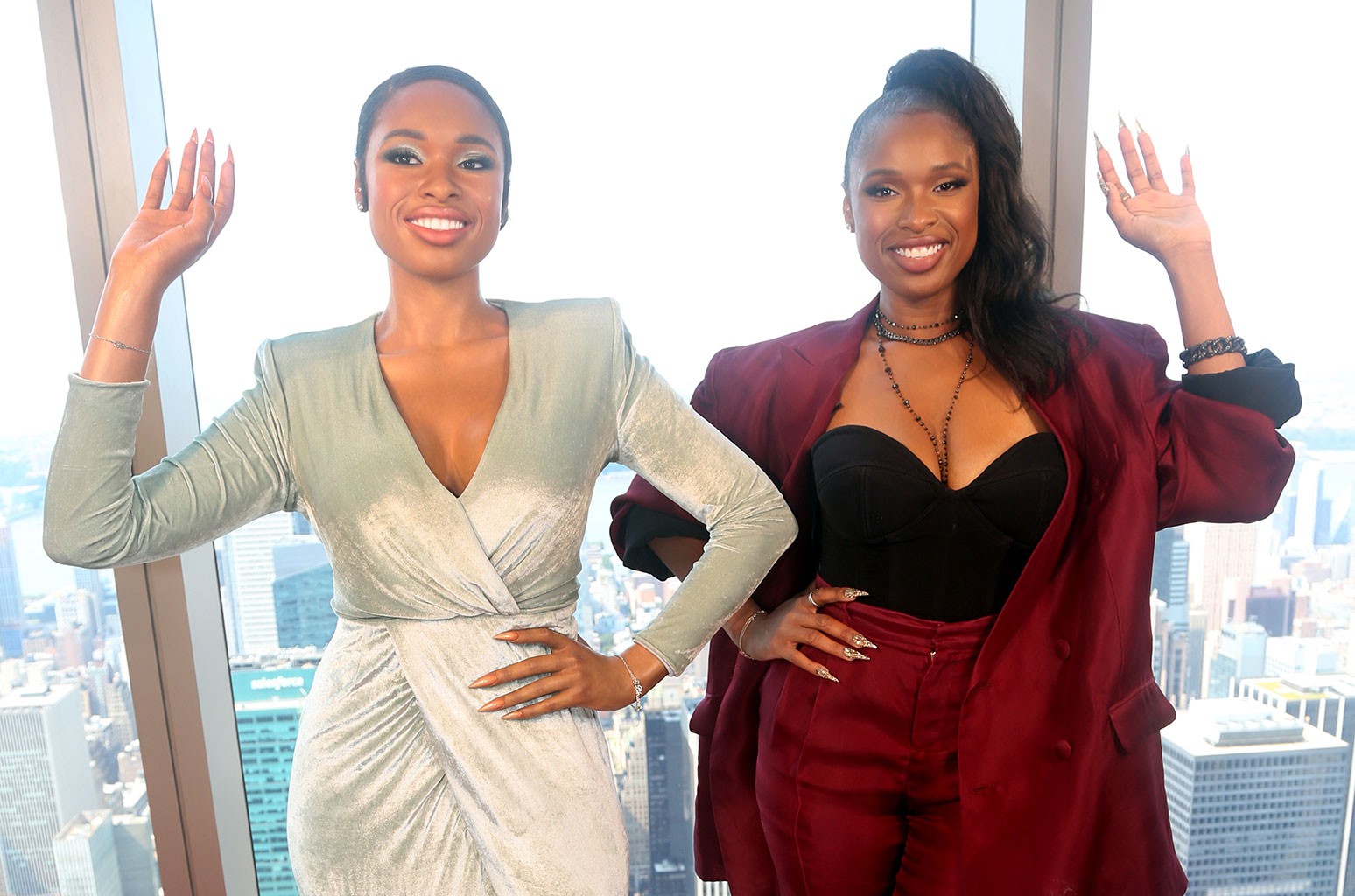 Madame Tussauds unveiled the new figure during Hudson’s party at New York’s SUMMIT One Vanderbilt with her close friends, family and, well, her wax self. The figure, which was created by a team of artists in London over the museum’s standard six-month period, is now exclusively on display in the popular wax museum in Times Square. Hudson’s statue is wearing the Galvan Vera velvet gown that the superstar wore at the 2019 AFI Lifetime Achievement Award in honor of Denzel Washington when she performed “A Change Is Gonna Come,” as well as Christian Louboutin heels Hudson herself donated.

“Lemme do a nail check,” Hudson said during the presentation while carefully inspecting her spot-on figure and smoothing down her hair. “She cute!”

“Jennifer Hudson has long stood as a strong, talented, female figure across film, TV and music and we’re so excited about this new addition to Madame Tussauds New York,” said Tiago Mogadouro, head of marketing at Madame Tussauds New York, in a press release. “By introducing such a powerful essence to our New York family, we hope the addition of Jennifer Hudson offers an exciting new experience for our guests.”

Additionally, the singer and actress recently received a daytime Emmy award as an executive producer on the VR animated film Baby Yaga. Hudson is now only one award away from EGOT status: She also has two Grammy Awards for best R&B album (Jennifer Hudson) and best musical theater album (The Color Purple) and one Oscar for best supporting actress for her work in the 2006 musical drama Dreamgirls.

“It’s such a surreal moment… It’s beautiful!” the 40-year-old multihyphenate exclaimed Sunday while standing next to the sculpted version of herself. “And I wanted it to be the wave because I want you to feel my energy and spirit. … I used to say I was gonna retire at 40, but apparently, I was just born again!”

See Hudson pose next to her Madame Tussauds figure below.