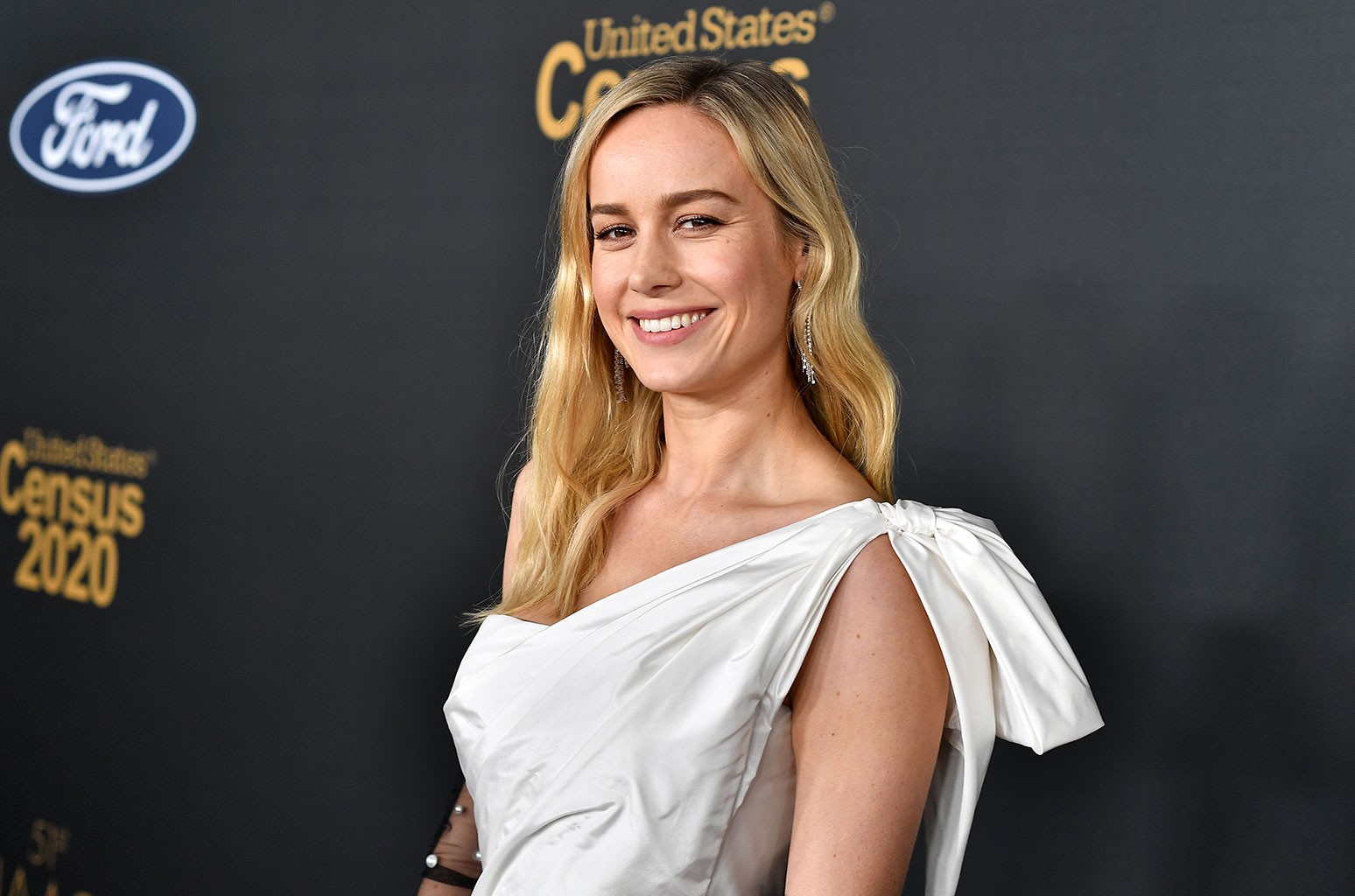 Academy Award-winning actress Brie Larson is a Billboard-charting hitmaker for the first time since her debut single “She Said” in 2005. She also lands her first top 10 ever on a Billboard survey.

More than a decade after its release, Metric‘s “Black Sheep,” featuring Larson, debuts at No. 7 on both the Rock Digital Song Sales and Alternative Digital Song Sales charts, with 2,000 downloads sold in the week ending June 10, according to MRC Data.

The song premiered in the 2010 Edgar Wright film Scott Pilgrim vs. the World. The fictional band The Clash at Demonhead performs the song in the movie, with Brie Larson (as Envy Adams) as the lead singer.

The track makes its chart debut a week after Wright, who co-wrote, produced and directed the film, announced a new extended edition of the soundtrack, which is set to be released July 9 in celebration of the movie’s 10th anniversary. The new soundtrack features demos from other artists in the film, plus the version of “Black Sheep” featuring Larson (as opposed to the original recording of the song, which uses vocals from Metric singer Emily Haines). The version featuring Larson’s vocals arrived on DSPs June 4 for the first time (although it lurked in bootleg form online previously).

Larson made a prior appearance on a Billboard music chart over a decade-and-a-half ago. Her 2005 debut LP Finally Out of P.E. (which has earned 12,000 equivalent album units to date) yielded the single “She Said,” which reached No. 31 on the Hot Singles Sales chart in May 2005. The album includes an Avril Lavigne co-write (“Falling Into History”), while Larson co-penned seven of the set’s songs.

Larson, who was 15 when “She Said” charted in 2005, began scoring TV acting credits in the ’90s before appearing in box office hits by the mid-2000s. She won the 2016 best actress Oscar for her role in the film Room. Next up, she’s set to reprise her role as Carol Danvers/Captain Marvel in The Marvels, due out in November 2022.

Metric, meanwhile, earns its first top 10 on Rock Digital Song Sales and Alternative Digital Song Sales with “Black Sheep.” The band, which formed in Toronto in 1998, adds its fourth entry on Hot Rock & Alternative Songs, where it first appeared in 2009 with its breakthrough hit “Help I’m Alive.” Metric’s most recent LP, Art of Doubt, hit No. 8 on Alternative Albums in 2018.