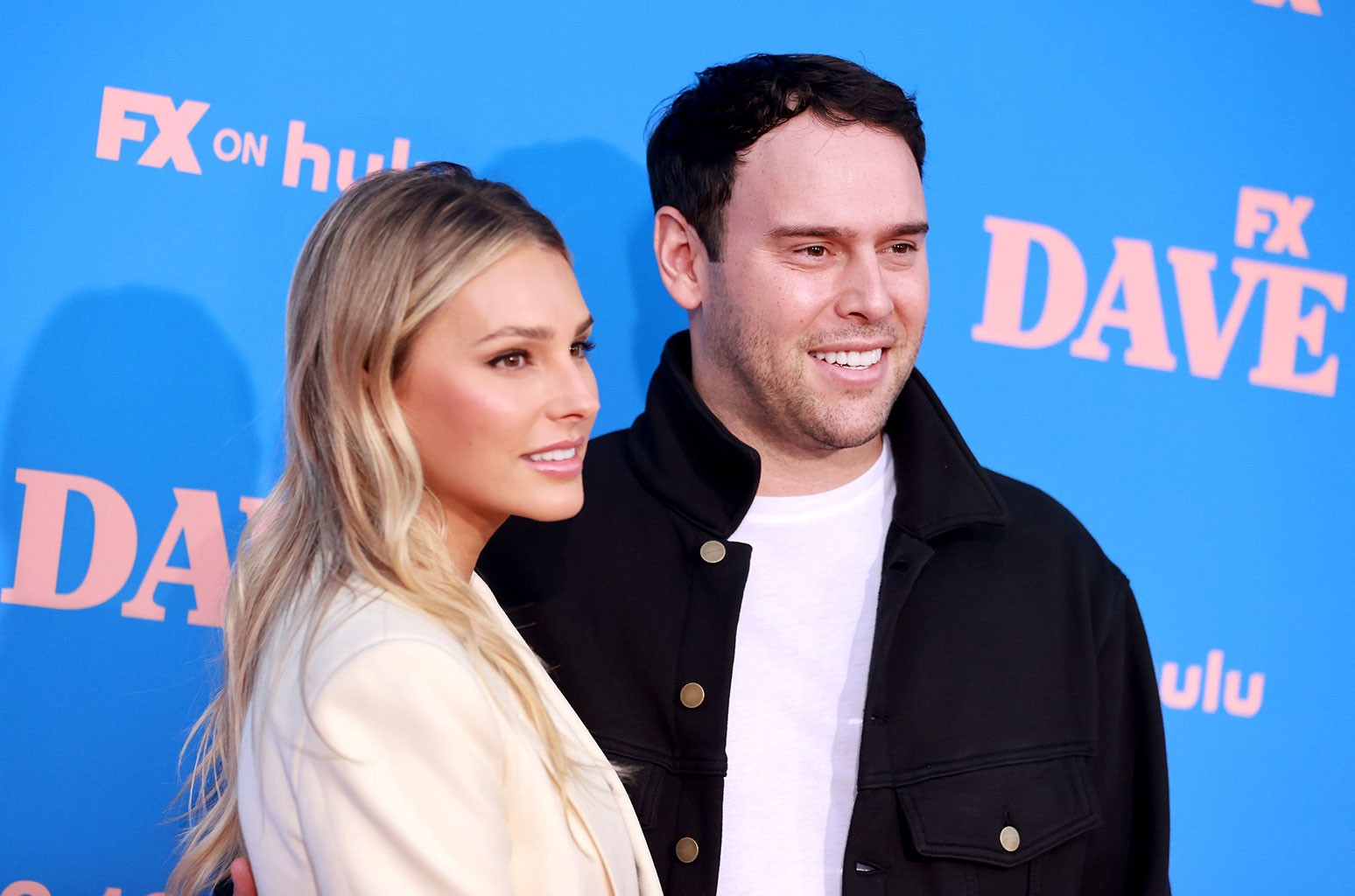 The music executive filed for divorce in Los Angeles on Wednesday (July 21). According to TMZ, which first reported news of the divorce, Braun, 40, is asking for joint custody of their three children, 6-year-old son Jagger Joseph, 4-year-old son Levi Magnus, and 2-year-old daughter Hart Violet Braun, and agrees to pay Cohen, 34, spousal support. There is a prenuptial agreement in place, which was drawn by celebrity divorce attorney Laura Wasser, who is representing Braun.

The couple was rumored to have split earlier this month, as first reported by Page Six. “Their friendship is the best it’s ever been but they’re taking some time apart to sort things out,” a source close to the couple told People on July 11.

Braun and Cohen began dating in 2013 and got married on July 6, 2014, in Whistler, British Columbia. He posted a black-and-white picture from their wedding two weeks ago on Instagram, writing, “If just for the kids you have given me everything. But thanks to you I have grown, I have been pushed to be the best version of myself and to continue growing and learning. That all happened because you came in to my life. 7 years. The adventure is just beginning. Thank you Yae. I love you . Happy anniversary.”

She shared a message, “A Team 4lyfe,” sandwiched in between heart emojis underneath the post.

Billboard has reached out to Braun’s reps for comment.