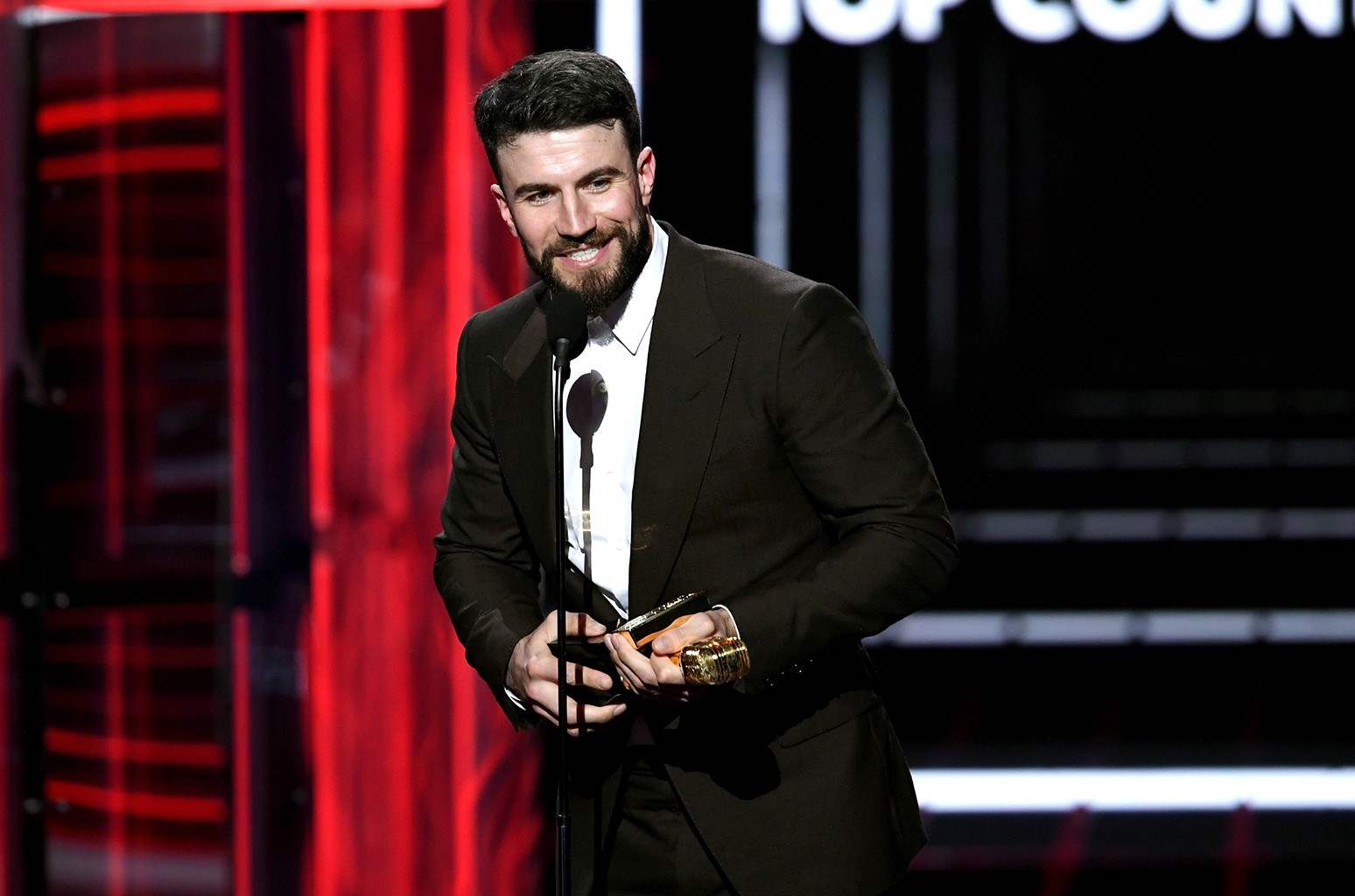 Sam Hunt, Old Dominion, Lee Brice, Trisha Yearwood and Mickey Guyton are among the artists appearing on the Academy of Country Music’s Party for a Cause, which will be held Aug. 24 at Nashville’s Ascend Amphitheater.

The event, which raises funds for ACM’s Lifting Lives foundation, marks Party for a Cause’s inaugural stop in Nashville. Party for a Cause festivities have usually been held in Las Vegas around the ACM Awards, but this year, the concert will precede the 14th annual ACM Honors, which take place Aug. 25 at Nashville’s Ryman Auditorium.

Hosted by SiriusXM’s Storme Warren, the evening will also feature Brett Eldredge and Tenille Townes, with more special guests to be announced.

“ACM Lifting Lives is thrilled to be back and celebrating Party for a Cause with a historic debut in Nashville,” Lyndsay Cruz, ACM Lifting Lives executive director, said in a statement. “ACM Lifting Lives has worked tirelessly this year in finding innovative ways to raise funds virtually for the ACM Lifting Lives COVID-19 Response Fund – successfully distributing more than $3.5 million to members of the country music community in need. While we are proud of the aid we have been able to provide, we are excited to rock Nashville and to once again lift lives with the power of music. Party for a Cause is a terrific celebration of live music and charitable giving and we look forward to bringing it to Music City for the first time while welcoming back all our fans.”

Jake Owen hosted Jake Owen & Friends: A Concert Made for You on July 15 at the Ryman Auditorium with guests including Travis Tritt and David Lee Murphy. A portion of the ticket sales went to the Country Music Assn. Foundation, which provides support for music teachers and students.