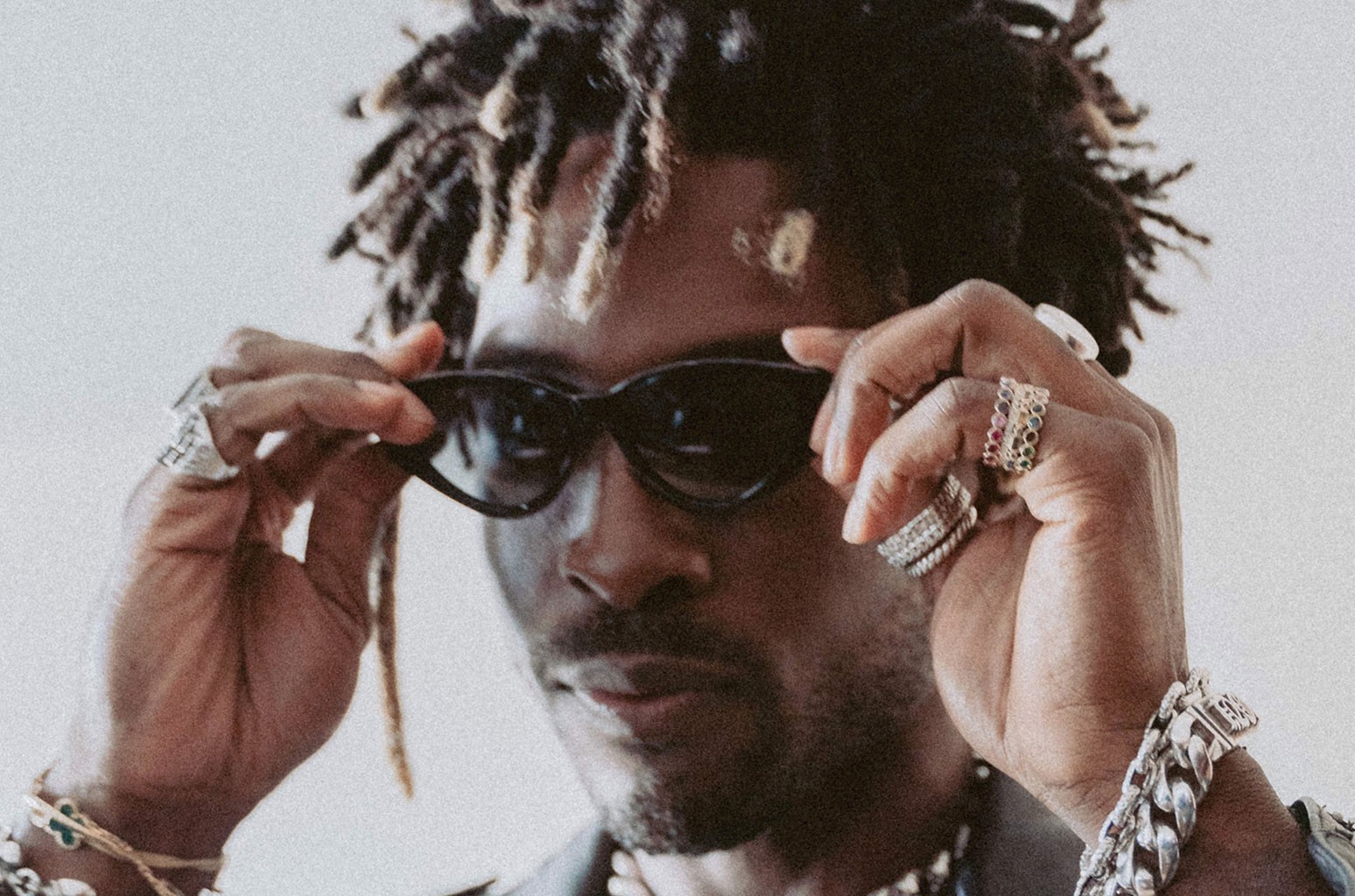 SAINt JHN and Fallen hit notable milestones on Billboard‘s Dance/Electronic Songwriters chart (dated June 5), as the pair ties at No. 1 for a 50th total week.

They reach the mark thanks to the continued success of SAINt JHN’s “Roses (Imanbek Remix),” which they co-wrote. The track places at No. 3 on the Hot Dance/Electronic Songs chart, after spending 23 weeks at No. 1 beginning in April 2020.

Fallen (real name: Lee Stashenko) produced “Roses” solo and concurrently places at No. 2 on Dance/Electronic Producers after spending 26 weeks at No. 1, the second-longest reign, after Marshmello (41).

Looking at all 12 of Billboard‘s songwriter charts, SAINt JHN and Fallen are just the third and fourth talents to reach the 50-week mark at No. 1. Kirk Franklin has ruled Gospel Songwriters for 75 weeks, while Bad Bunny has reigned on Latin Songwriters for 62 weeks.

The weekly Dance/Electronic Songwriters and Dance/Electronic Producers charts are based on total points accrued by a songwriter and producer, respectively, for each attributed song that appears on the Hot Dance/Electronic Songs chart. As with Billboard‘s yearly recaps, multiple writers or producers split points for each song equally (and the dividing of points will lead to occasional ties on rankings).