Rolling Stones’ ‘No Filter’ Tour Returning to U.S. in Fall 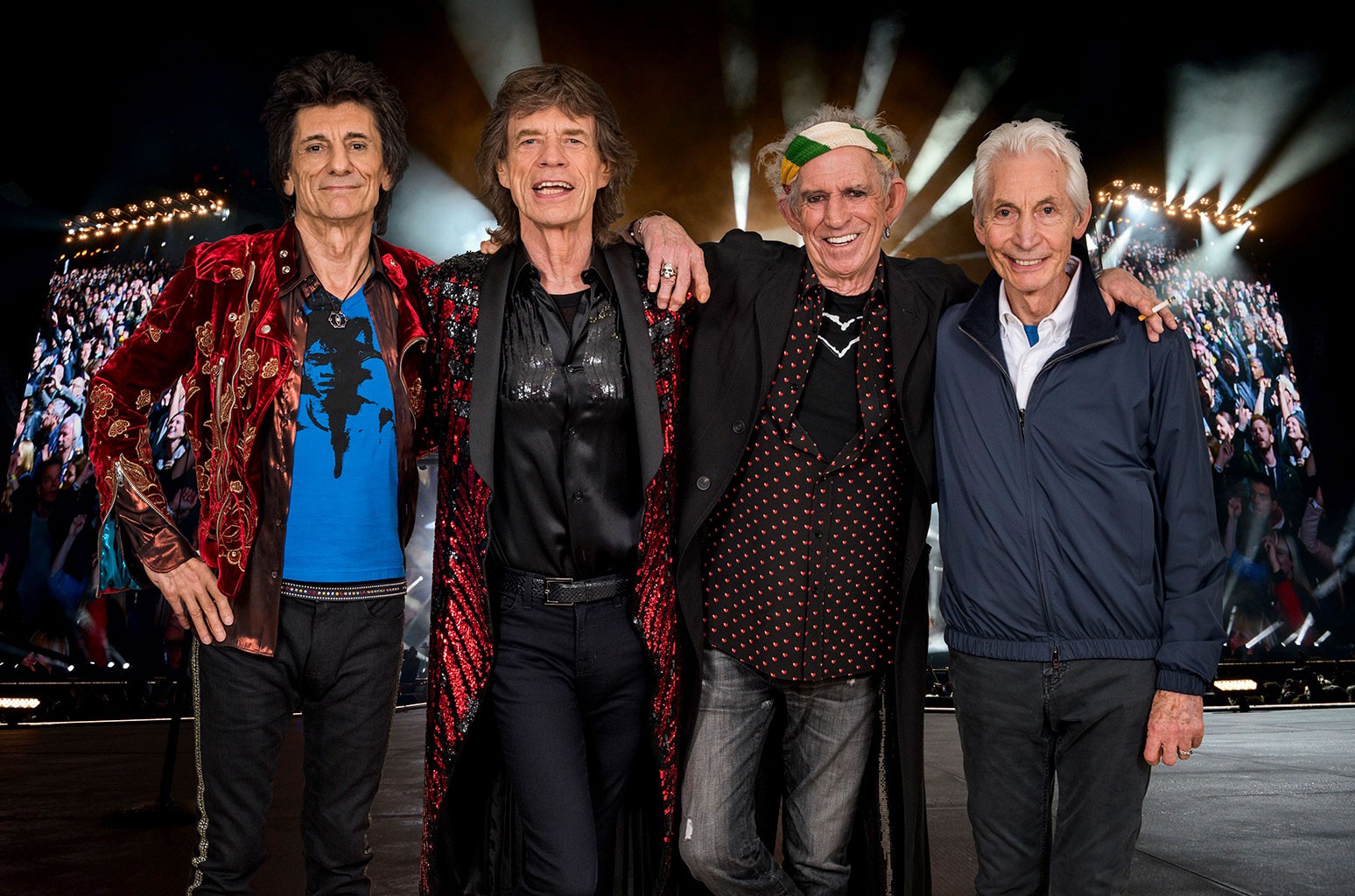 The Rolling Stones are cranking up the “No Filter” tour machine again. The rock icons announced on Thursday morning (July 22) that they are bringing their COVID-interrupted outing to the U.S. this fall beginning with a Sept. 26 date in St. Louis at The Dome at America’s Center for their first reunion since last year’s postponement.

“I’m so excited to get back on the stage again and want to thank everyone for their patience. See you soon!,” singer Mick Jagger said in a statement, with guitarist Keith Richards adding, “We’re back on the road!  See you there!”

The 13-date stadium outing follows on the first leg of the tour in 2019, with rescheduled stops in Charlotte, Pittsburgh, Nashville, Minneapolis, Tampa, Dallas, Atlanta, Detroit and Austin. The band also added new dates in Los Angeles and Las Vegas, as well as their first-ever trip to perform at the New Orleans Jazz and Heritage Festival on Oct. 13, 2021.

The Stones were not, however, able to reschedule previously announced dates in Vancouver, Louisville, Cleveland and Buffalo; ticketholders in those markets will be contacted by Ticketmaster directly with more information about possibly attending nearby shows. All previously purchased tickets will be honored at the rescheduled performances.

Tickets for the new dates will go on sale on July 30 at 10 a.m. local time; click here for ticketing information.

Watch the tour announcement video and see the full list of dates below.