Roddy Ricch’s ‘Night’ Rises to No. 1 on Rhythmic Airplay Chart 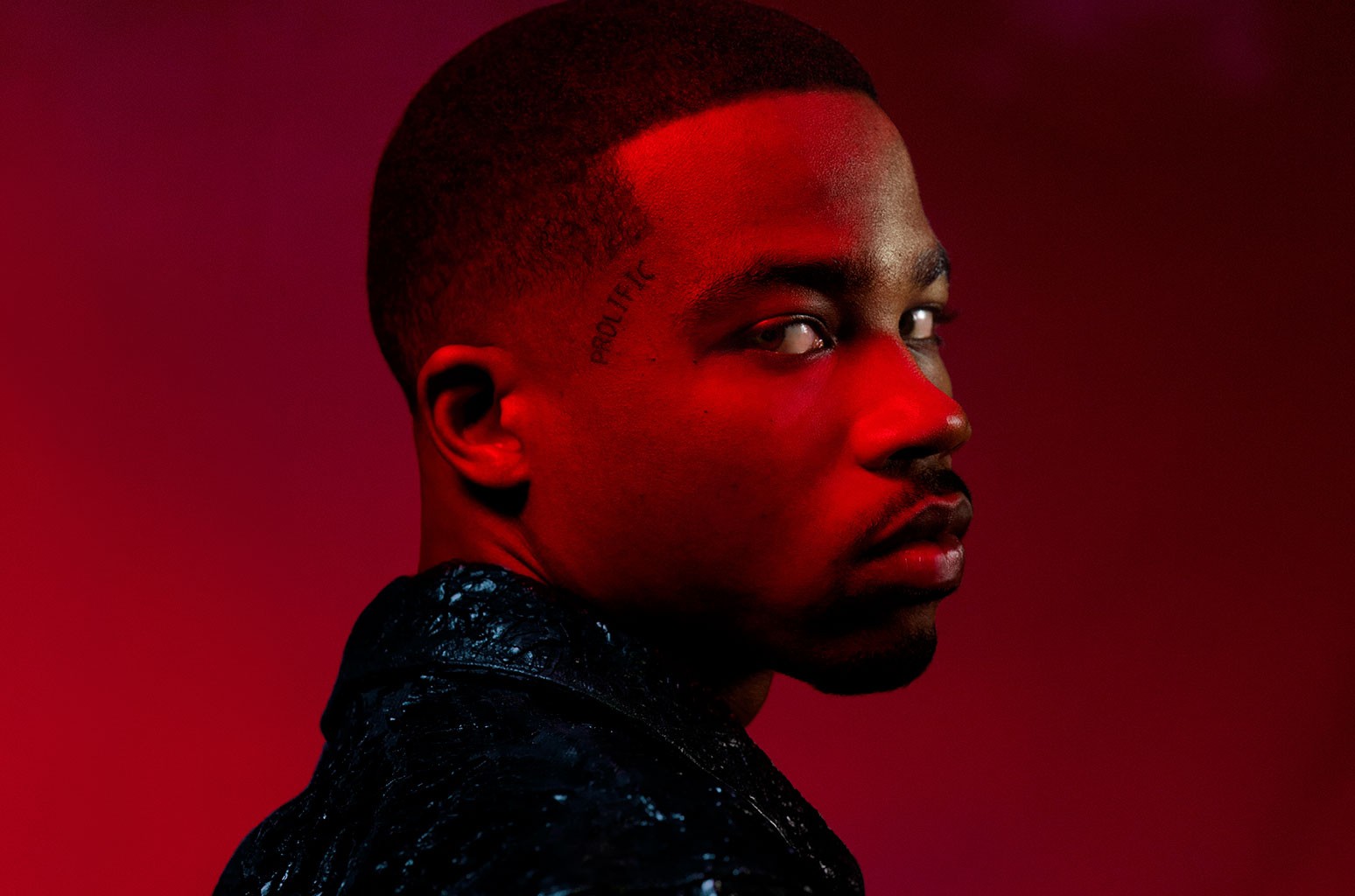 Roddy Ricch banks a fifth No. 1 on Billboard’s Rhythmic Airplay chart as “Late at Night” surges from No. 5 to lead the list dated July 31. The single advances with a 17% burst in plays in the week ending July 25 to become the most-played song of the week on monitored U.S. rhythmic stations, according to MRC Data.

With the new champ, here’s a rundown of the rapper’s five leaders:

As it reaches No. 1, “Night” adds to Roddy Ricch’s winning streak on rhythmic radio. The single is the rapper’s first solo release since he wrapped the album cycle for Please Excuse Me for Being Antisocial, which was released in December 2019. Anchored by singles such as “The Box” and “High Fashion,” the project catapulted the rapper to major favor with rhythmic radio listeners and programmers, and he ended 2020 as the Rhythmic Airplay chart’s No. 1 artist of the year.

Beyond its Rhythmic coronation, “Night” cracks the top 10 of R&B/Hip-Hop Airplay through a 11-6 move. There, the song climbs to 14.1 million in audience in the week ending July 22, an 18% improvement from the prior week, and the largest weekly percentage gain among the chart’s 50 titles. Thanks to the five-spot jump, Roddy Ricch collects his sixth R&B/Hip-Hop Airplay top 10, following “Ballin,” “The Box,” “High Fashion,” “Rockstar” and a featured turn on Pop Smoke’s “The Woo,” (also featuring 50 Cent), which peaked at No. 4 last October.

The song also repeats at its No. 2 rank (its best yet) on Rap Airplay, though it adds 19% in audience in the latest tracking week. With growing support from its R&B/hip-hop airplay base, the track pushes 35-32 in its fourth week on the all-genre Radio Songs chart, as it picks up 19% in audience to 24.6 million.