Rock’s Not Dead and Steven Van Zandt’s New SiriusXM Channel Has 1,000 Songs That Prove It 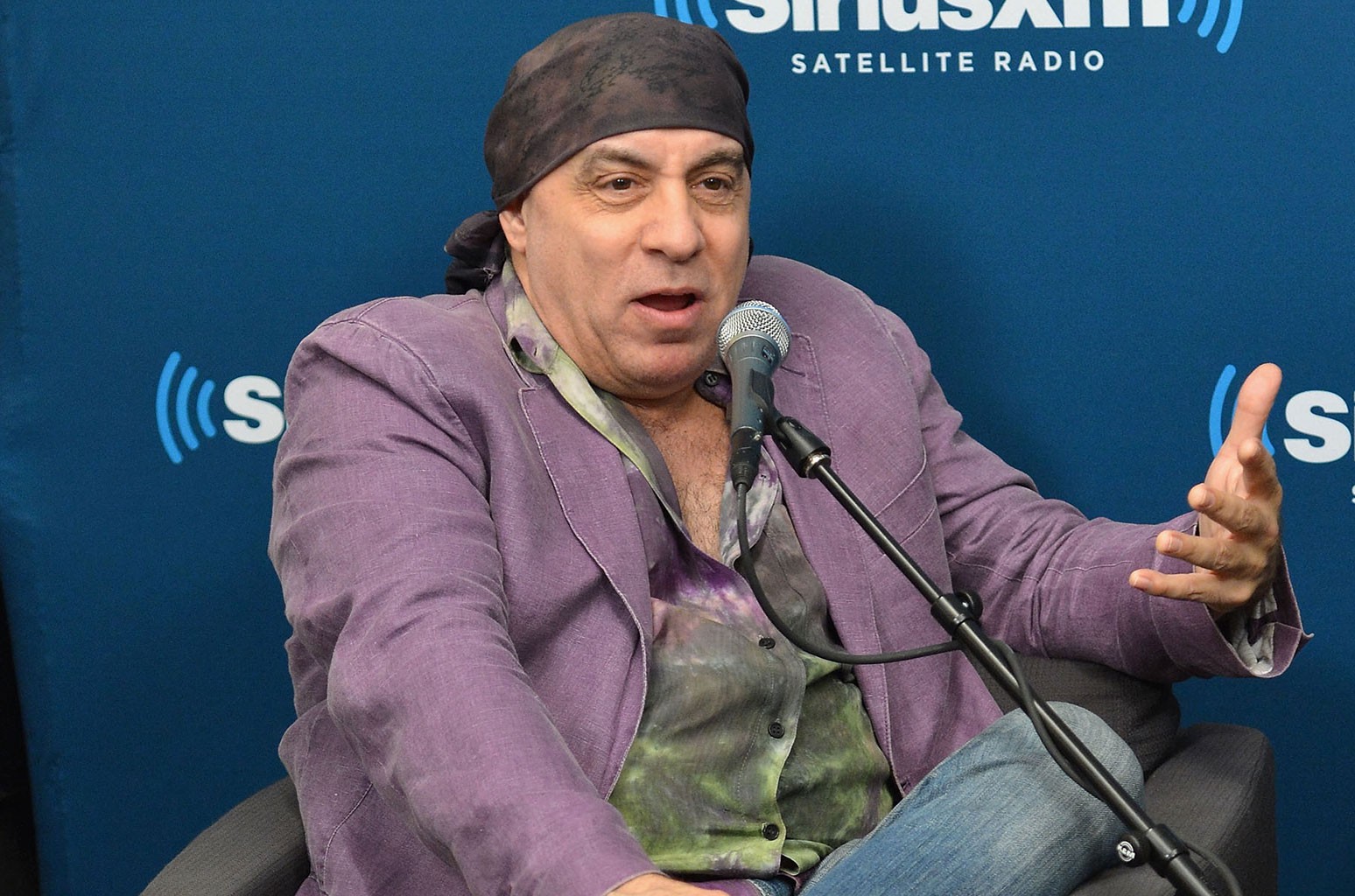 Little Steven Van Zandt has seen all those headlines about rock being dead and he has 1,000 very good reasons why that claim is 1,000% bunk. You can hear them right now on his new SiriusXM channel, Little Steven’s Coolest Songs in the World, which launched on Wednesday (Nov. 3). The channel is a satellite arm of the E Street Band guitarist/actor/author’s SiriusXM universe, which also includes the long-running Little Steven’s Underground Garage channel and the service’s Outlaw Country channel, which he created and executive produces.

“We have introduced over 1,000 new bands over the past 20 years and this was a new way of refocusing on them,” Van Zandt tells Billboard about what inspired him to spin-off his long-running “Coolest Songs” feature into its own stand-alone streaming channel; check it out at 721 on your digital dial. Van Zandt has been introducing his fans and listeners to a one new “Coolest Song in the World” for two decades, spotlighting them on his original Underground channel as well as on a series of compilation albums.

“It’s to encourage the new music and it’s a way of focusing in on the new bands and new music from older bands,” says Van Zandt, who is famously hands-on when it comes to the original channel, which features his stem-winding audio essays about music, movies and landmark cultural events between garage rock nuggets and beloved songs from rock progenitors. The new channel, however, will eschew that format for hand-picked, non-stop tracks from some of today’s best fuzz-loving bands, as well as new tracks from inspirations such as Paul McCartney and Jeff Beck.

A set on Thursday morning ranged from a song from Fountains of Wayne, to selections by 1980s Australian garage rockers The Stems, riot grrrl legends L7, a classic from Social Distortion, a rarity from the White Stripes and a tune from Detroit garage punker [and Underground Garage DJ] Ko Melina’s band, Ko & the Knockouts.

Billboard caught up with Van Zandt to talk about the process of choosing the coolest songs and why radio is still his favorite way of discovering new music.

What inspired you to launch the new “Coolest Songs” channel?

We’ll play one of these songs in every five-song set [on the “Underground Garage”], but this is a way of playing these 1,000 new songs we’ve introduced over the years and highlight some fantastic things people might have missed. It’s for those more interested in contemporary rock n’ roll, but we do play some vintage nuggets to share the roots and some punk stuff too: the Ramones, Dead Boys, the Clash. And also some roots-y Nuggets like Shadows of Knight, the Standells, Music Machine which is a combo that presents a fresh approach to these new bands. When people think rock n’ roll is dead, this channel is a place to tune into to see just how alive it is.

What are the parameters for choosing these songs? Is there a checklist to make the cut?

I’d like to tell you it’s something complicated and scientific. But basically it’s just my own taste. I gotta love it, simple as that. It has to get through my office, then [Underground Garage program director] Dennis Mortensen and sometimes we get things from our DJs, or sometimes from friends in bands we know. It just comes down to us hearing a bunch of things every week and picking our favorite. The only consistent element, and I’m not even sure it’s true, is that it has to have some connection to the sixties… and it can be rock, soul, blues… it’s a pretty big umbrella. We’re the only ones who play pioneers like Little Richard and Chuck Berry and blues acts like Howlin’ Wolf and Sonny Boy Williamson, R&B from Sam Cooke, Ray Charles. We have all that in the format and then for me to pick a song I have to hear where it’s coming from and that’s what ties all our music together.

What are some of your favorite tracks that people might hear if they tune in?

We go all the way back to where it started with Joey Ramone’s solo album song “Maria Bartiromo” to the latest from Soraia and Kurt Baker, the Jellybricks and the Grip Weeds from New Jersey. But also acts that don’t get a lot of radio play like Willie Nile, Alejandro Escovedo and going back to people like the Fleshtones, who helped start the garage rock thing and new girl groups like the Cocktail Slippers and the Regrettes. And some European stuff you’ll never hear anywhere like Turbo Negro and Stupidity.

Will it have a similar format to your Underground station with your meandering yarns setting up the story?

Not so much. At the moment we’re not sure how much of a presence I’ll be or whether we’ll have any DJs. It’s just non-stop action for now and we might throw in some movie clips for fun, but just great song after great song. We’ll mess around with the format.

While SiriusXM’s numbers have been going up lately, radio sometimes feels like the odd bird out in the age of on-demand streaming. What is it about getting your voice on the air through our speakers and earbuds that still appeals to you?

I absolutely cherish the medium of radio, there’s nothing like it and it will never be replaced. TV didn’t replace it, movies didn’t replace it and streaming won’t. It’s that mysterious voice out of the darkness that speaks to you. TV is very very passive medium, you just sit there and take it in. But with radio you’re forming images with your mind and interacting with what’s being said to you and what you’re hearing. It’s a very active interaction that I think is unique. The reason I started in radio in the first place was because I missed that personal relationship I had with DJs and radio stations growing up.

Theres’ nothing wrong with classic rock, but it got limited over the years to the point where it didn’t play new songs that much. I grew up with that newness, the constantly refreshing well of great music that’s in our archive and the new stuff that connected you to that archive and that makes the old stuff more relevant. People want curation because there’s too much information out there these days. [The listeners] learned to trust me over the last 20 years and this is more evidence of that trust. You’re reminded of the great stuff or reminded of new stuff that will blow your mind. People think rock is dead… wait till they get a load of this!