Rick Ross Announces ‘Richer Than I Ever Been’ Album, Plus Single With 21 Savage and Jazmine Sullivan 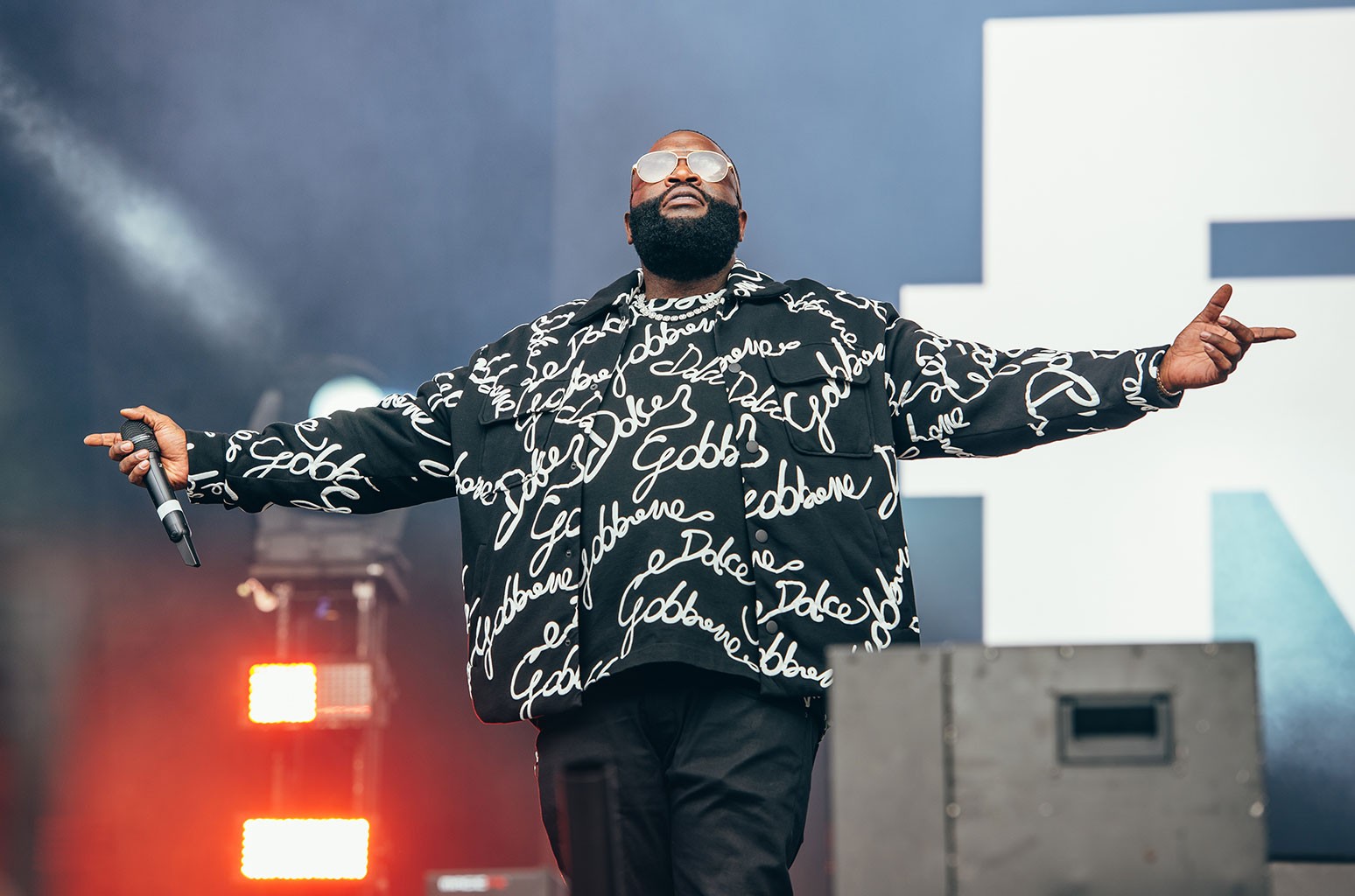 The big boss Rick Ross is gearing up to put another record on wax. He announced his 11th studio album, Richer Than I Ever Been, for release on Dec. 10th, with its lead single coming next week.

The lead single “OUTLAWZ,” featuring 21 Savage and Jazmine Sullivan, will hit streaming services on Nov. 12. The album will be distributed through Maybach Music Group, the label imprint under Atlantic Records that Ross founded in 2008. Notable artists under MMG include Wale, Meek Mill and Gunplay — each have featured extensively throughout Ross’ previous records.

Ross’ last studio record, 2019’s Port of Miami 2, debuted at No. 2 on the Billboard 200 and included an impressive feature list of the aforementioned MMG artists, Summer Walker, John Legend, Lil Wayne and Drake. But despite the upcoming record being Ross’ first in two years, he has remained active in the feature game, lending verses to Freddie Gibbs‘ Grammy-nominated Alfredo in 2020, along with Pop Smoke‘s second posthumous album Faith and Drake’s Scary Hours 2 EP and Certified Lover Boy in 2021.

The album artwork features a close-up of Ross dressed in fashionable cream attire with matching gloves covering his face, with a pale pink hat rounding out the outfit. Acclaimed hip-hop photographer Jonathan Mannion, who has shot album covers for the likes of Jay-Z, Wayne, Nas and OutKast, shot the cover for Richer Than I Ever Been.

Mannion remarked in an Instagram post of the album cover, “IT’S TOO EASY. They can’t even see you, Rozay. You are in a whole other stratosphere in this moment. Honored to sync up with you for this, our 5th, album campaign.”

Check out the artwork below.