Resident Evil 7: that’s it, the bar of 10 million copies sold has been crossed 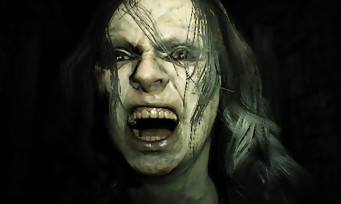 That’s it, it’s done, sales of Resident Evil VII have just crossed the symbolic bar of 10 million copies sold worldwide. We know that Capcom’s horrific game would do it, but we didn’t know yet, since the publisher had announced 9 million sales last May. So it will have taken 5 more months to generate a million more, which means that it becomes the most popular Resident Evil episode today. Of course, these figures bring together the sales made on all the platforms on which it was released, whether physical or demat ‘, but this means that the license knows how to last over time and especially to recover. question to remain a sure bet of survival horror. It remains to be seen if Resident Evil VIII will succeed in doing better, knowing that the surprise effect of the FPS view was no longer there, but that the game already has nearly 5 million copies worldwide. In short, we are not immune to a nice surprise, and of course, we will keep you informed.