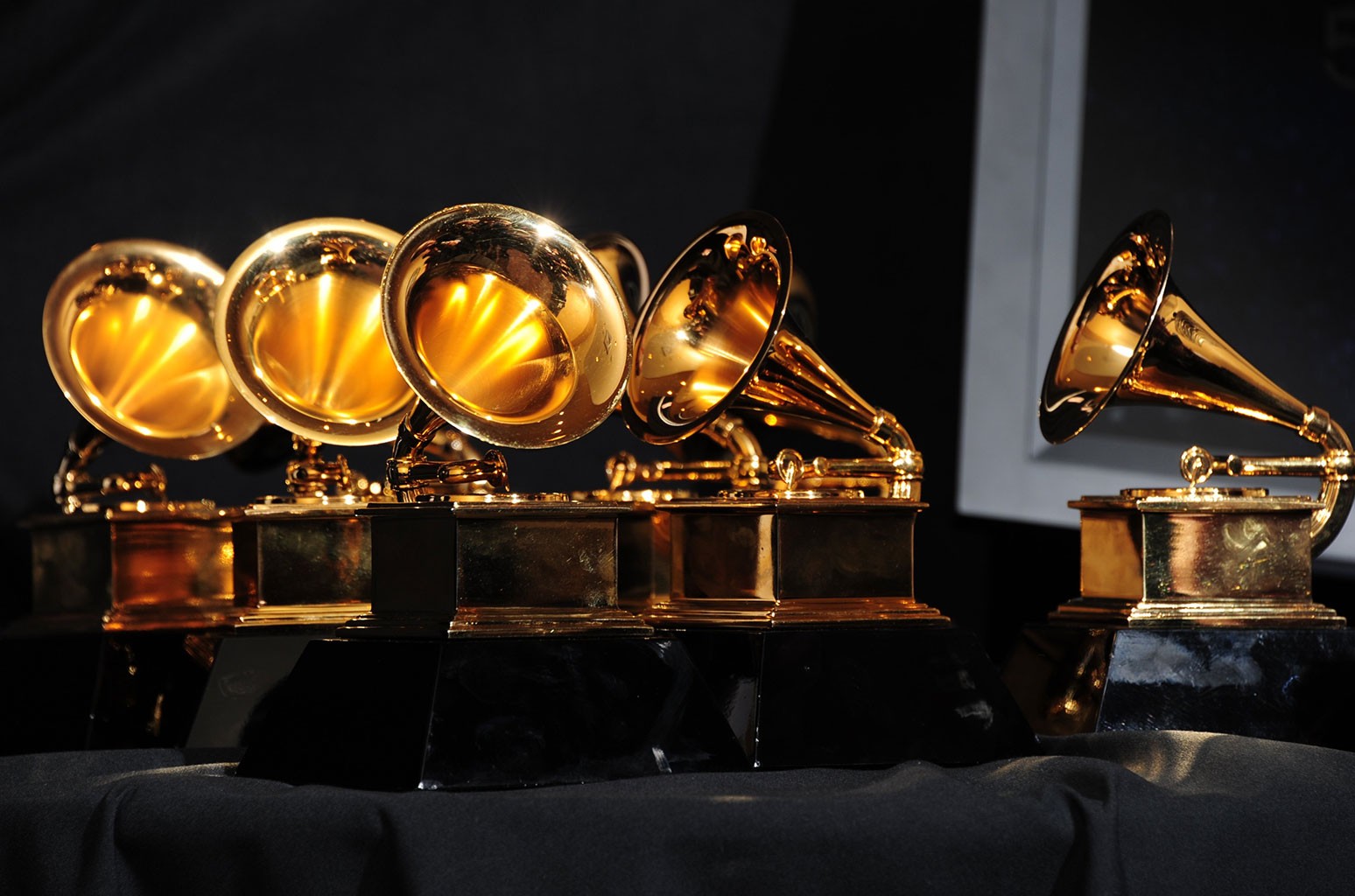 The Recording Academy has long had strict rules about what may and may not be said in “For Your Consideration” advertising by record labels and management companies hoping for Grammy nominations. This year, they added a big no-no to the list: chart numbers and sales figures.

The Academy’s book of rules and guidelines for the 64th annual Grammy Awards expressly states: “FYC communications cannot include chart numbers, number of streams, sales figures, or RIAA awards.” This rule was not in last year’s guidebook.

The Academy wants voters to focus on the merits of the recording, not on its success in the marketplace. But this will surely complicate matters for record companies and others who have long touted sales figures and gold and platinum certifications as a way of demonstrating the impact a record or artist has made.

The 63-page guidebook, which covers all aspects of the Grammy process, is online at Grammy.com, as it was last year, pursuant to Academy CEO Harvey Mason jr.’s oft-stated desire for greater transparency. FYC policies are spelled out on pages 22-23 of this year’s guidebook.

Here are the Academy’s FYC policies, taken directly from the guidebook, lightly edited. This year’s new addition is shown in italics.

“FYC marketing communications include, but are not limited to, emails, mailings, invitations, social media, websites, and print ads. Such communications are prohibited unless they include an opt-out option.

“Members or their designated publicists are restricted to promoting only their own recordings. There shall be no lobbying on behalf of other members.

“FYC communications can include:
• Artwork related to product under consideration
• Brief, unembellished descriptions of the recording or creators
• Copies or links to product
• Links to websites that promote eligible recordings
• Link to Recording Academy website where voting and solicitation guidelines are posted
• Lists of the creators who worked on the recording
• Reference to nominations, once nominations are announced. List category(s) by full name
• Reference to the Grammy Award with proper registered marks. Reference can be made by name only. Use of logo is prohibited.

“FYC communications cannot:
• Cast a negative or derogatory light on a competing recording. Any tactic that singles out the ‘competition’ by name or title is not allowed
• Exaggerate or overstate the merits of the music, an achievement or an individual
• Feature nominees on invite as host, moderator or special guest
• Include any Recording Academy trademarks, logos or any other protected information. Logo use is reserved for paid Recording Academy sponsors or partners
• Include entry list numbers or category numbers
• Include chart numbers, number of streams, sales figures, or RIAA awards
• Include personal signatures, personal regards or personal pleas to listen to the eligible recordings
• Misrepresent honors or awards, past or present, received by either the recording or those involved with production
• Reference the year or the telecast number (i.e., 2021 or 64th Grammy Awards)