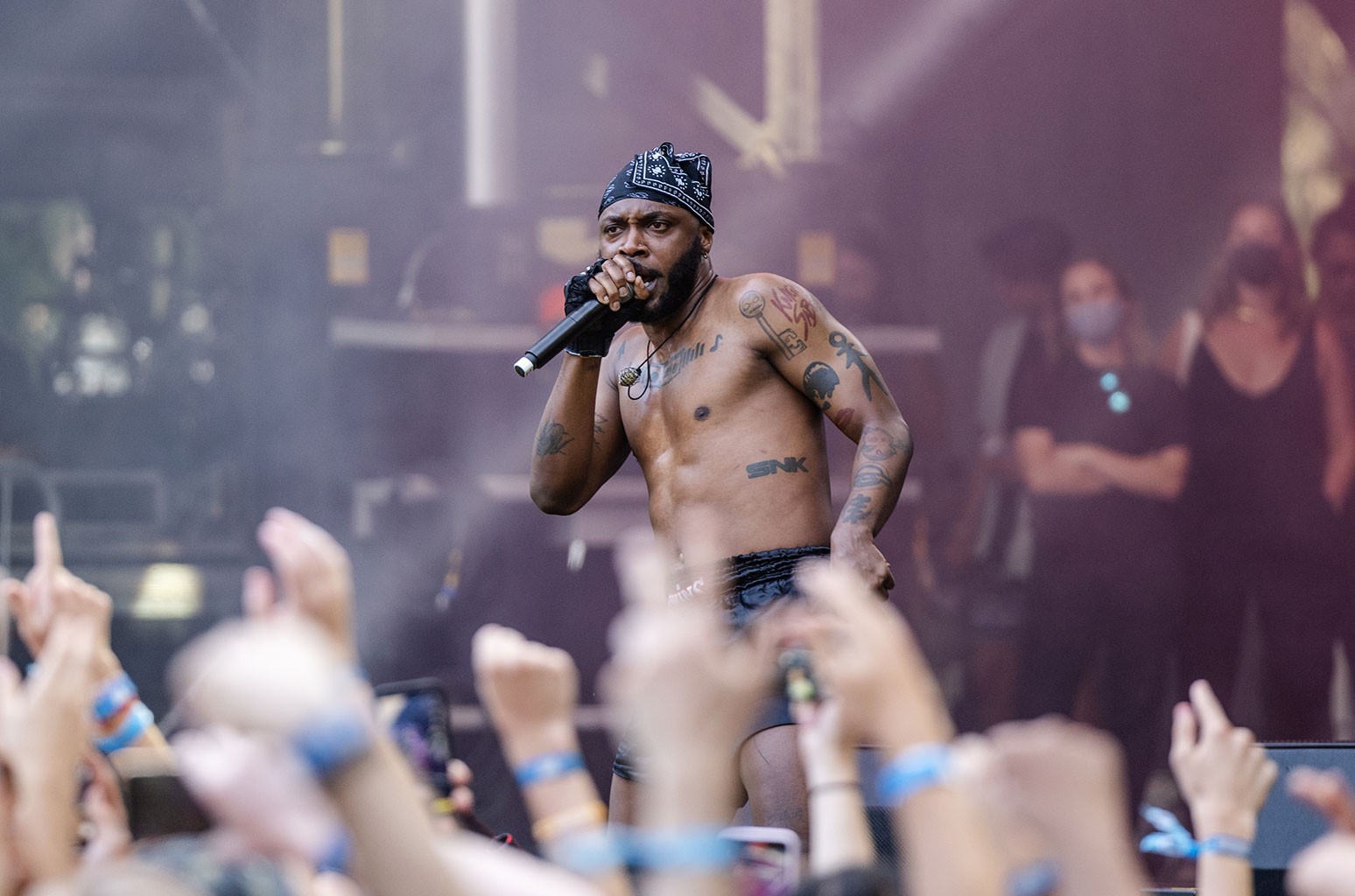 It’s the unofficial end of summer! Our latest round-up boasts everything from afro-beats inspired rhythms to whimsical trap sounds–in other words, every track you need to close out the season.

Check out new tracks from Brooklyn cult-favorite JPEGMAFIA, up and comer Inayah, emerging Chicago artist Tobi Lou and more. Don’t forget to share the wealth with our Spotify playlist, linked below.

On his latest single, “Winners,” up and coming Chicago producer Smoko Ono is taking no L’s. Alongside some friends from near and far, Ono delivers an Afrobeats-inspired track to close out the summer. With strong features from fellow Chicago natives Chance The Rapper and Joey Purp, paired with a melodic hook from UK’s own Yxng Bane, you’ll want to savor the sunny track through coming seasons.

Ahead of his mixtape, Hey Tony, NYC producer Tony Seltzer gave fans a taste of what’s to come with “One Minute.” The whimsical trap single is short and sweet, like the title suggests, featuring rapper Lucki’s laidback confessions (“One minute I’m in love/ One minute I’m on drugs”) overtop a light, atmospheric beat.

From the super-speed rimshots and dancing synths to his own distinct baritone vocals, JPEGMAFIA delivers a standout single with “TRUST!” While the song starts out frantic, the production smoothly transitions into a minimal, piano-centric outro.

The musical bond between Detroit and Oakland is in full effect on Offset Jim’s “Members Only.” The track features signature Detroit hi-hats and off-beat cadences alongside Jim’s unique aura and lyricism.

Do-it-all artist Inayah is taking girls’ night to an unprecedented level. On the ’90s-inspired “Peaches,” the Houston hottie shows off her rap skills with braggadocious rhymes and a bouncy cadence. In the visual, Inayah gets ready with her girls for a night at the skating rink, with an oh-so-necessary stop at the corner store for a few personalized sweet treats.

New York rapper Malz Monday tapped Mick Jenkins for an appearance on the former’s new single, “Young King.” Released with an accompanying visualizer, the everlasting scene of the artist smoking at the top of a mountain is just as introspective as the song. “You mess with me, you rest in peace, respectfully/ If it ain’t ’bout no money or the family then just let it be,” the Young King raps.

Sporting a new bald look, Tobi Lou is “Wide Open” on the first single off of his upcoming project, Non-Parrishable. The Chicago artist teased the song back in July with a nearly minute-long, lumberjack-themed video-turned-Fenty Skin commercial posted on Twitter. Lou also accompanied the release with a visualizer, showing scenes from his recent Lollapalooza performance.

Boylife’s “Lush” is a gentle take on toxic masculinity and selfishness. With visuals just as tender as his vocals and lyrics, the LA singer is explicit and intentional, singing: “Some days I get depressed, some nights I get possessive, just I never been so close to anyone/ I’m the best you’ll ever have so don’t leave, don’t leave/ If you need to see new waters, why can’t I come too?”

On “Paraíso,” singer Bairi creates an atmosphere similar to what its title suggests. Spanish for “paradise,” the mystery-evoking song finds the singer embracing and owning her feminine power, singing “I’m the woman of my dreams, I’m divine.”

Similarly, soulful singer Kirby is not afraid to own what God have her on her groovy new single, “Coconut Oil.” “Ain’t no grade, baby read what it say (she’s a wonder)/ Black girl drip have black girl tastе (like nirvana),” she asserts.