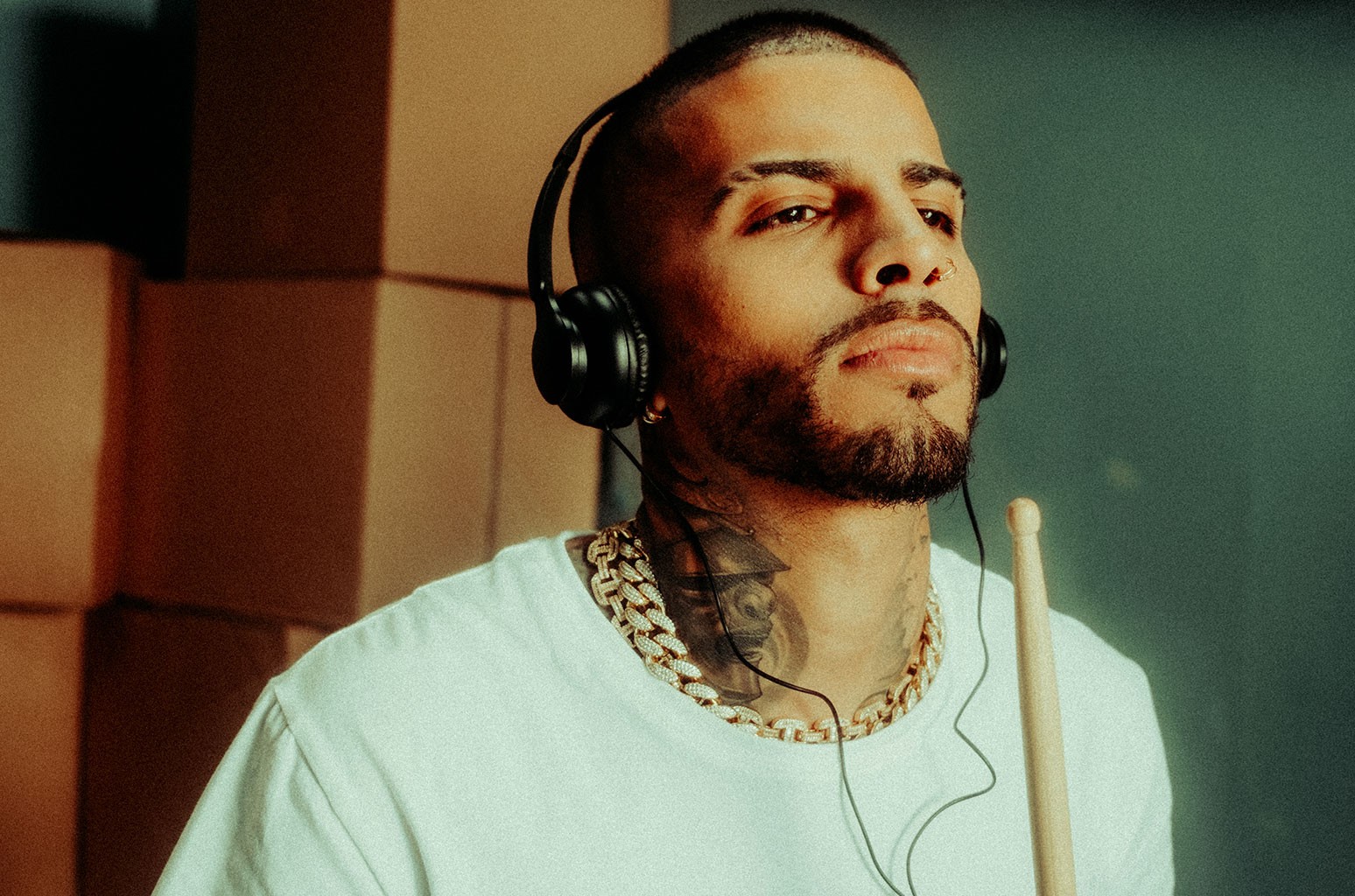 Rauw Alejandro blasts from No. 31 to No. 3 on the June 12-dated Billboard Global 200 with “Todo de Ti” (and 18-3 on the Billboard Global Excl. U.S. chart). It’s the Puerto Rican rapper, singer-songwriter and producer’s first top three (or even top 20) hit on the worldwide ranking. More rare, it’s only the third all-Spanish-language song to hit the top three since the chart premiered in September 2020.

Since the list launched, 35 songs have graced the top three. Most of those are sung entirely in English.

Six top-three hits break the mold, however, and can be split into two categories. The first is for songs in a mix of languages, one of which is English. The second is for songs written and performed entirely in languages other than English.

The former category includes three Korean/English-language songs, two of which held the top two positions on the Oct. 17, 2020, chart. That week, Jawsh 685, Jason Derulo and BTS ruled the ranking with “Savage Love – Laxed (Siren Beat).” The then-new BTS remix of the track added lyrics in Korean in addition to the song’s original English blueprint. Directly beneath was BLACKPINK with a No. 2 debut for “Lovesick Girls,” with verses trading off between the two languages.

In December, BTS was back atop the list with “Life Goes On,” a primarily Korean-language song that features some prominent English lyrics in its chorus.

The second category, for songs with no English, includes three hits, all in Spanish.

Again, two of those songs charted in the top three simultaneously. Bad Bunny and Jhay Cortez’s “Dakiti” ruled the Nov. 21-dated ranking, while Maluma’s “Hawái” rose to No. 3. Ultimately, “Dakiti” scored three weeks at No. 1 in November-December and stretched to a total of 10 nonconsecutive weeks in the top three, becoming the only song with non-English vocals to rank in the top three for more than one week so far.

That brings us to Alejandro’s soaring “Todo de Ti.” The pop-disco confection leaps into the Global 200’s top three, up 180% to 102.6 million streams and 96% to 2,000 downloads sold worldwide in the week ending June 3, according to MRC Data.

While holding the same position on the Global Excl. U.S. chart, the song performed better internationally, with 91% of its streams and 54% of its sales from outside the U.S., compared to the week’s respective averages of 75% and 46%.

And while the track’s streams split 55% vs. 45% in terms of audio vs. video, that breakdown slants closer toward video than the average song on the Global 200 this week, which derived 78% of all streams from audio services. The song’s giddy roller-rink themed (and Shaquille O’Neal-featuring) official video drew 45.7 million streams worldwide in the tracking week, helping the song, which Alejandro teased on social media ahead of its official May 21 release, further cut through the competition on the global stage.