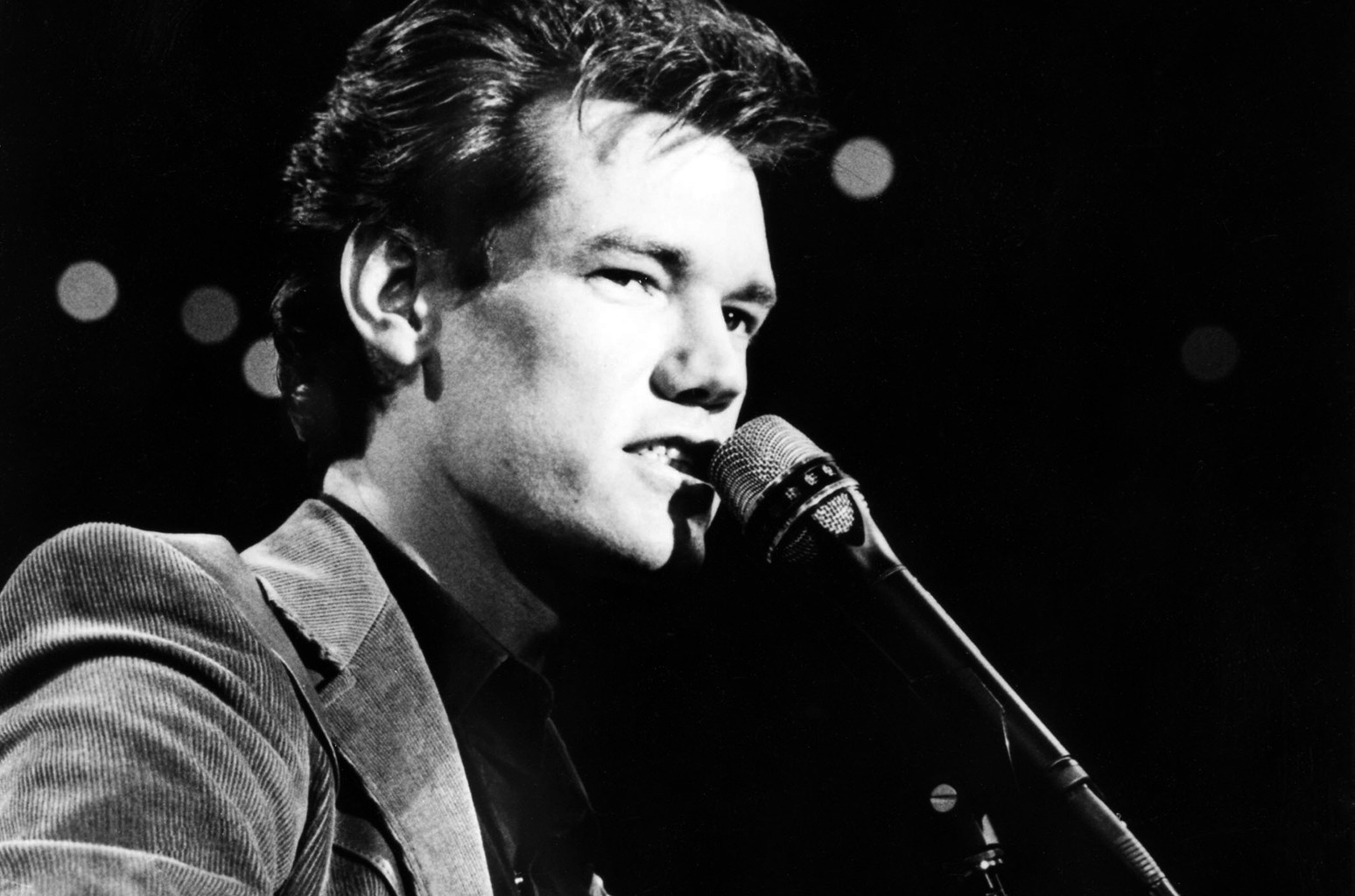 As it celebrates a milestone anniversary, Randy Travis’ classic 1986 album Storms of Life is getting the deluxe treatment.

The Country Music Hall of Famer’s groundbreaking debut LP will be reissued later this year with remastered versions of all 10 original tracks along with three previously unreleased songs: “Ain’t No Use,” “Carryin’ Fire” and “The Wall.”

Storms of Life is considered one of the most influential albums in country, and kicked-off a streak of five consecutive No. 1 albums for Travis.

According to Warner Music, the album sold more than 3 million units, and made Travis a household name, with induction into the Grand Ole Opry, several Academy of Country Music awards (including top male vocalist and album of the year) and the Country Music Association’s Horizon Award.

Travis still has a strong connection with the album. “I love the timeless lyrics and the traditional country instruments, like steel guitar, banjo, piano, fiddle,” he says.

It was music “I believed in, that told a story I wanted to share. We were fortunate to have a large catalog of songs to choose from that were more traditional,” he continues. “At the time, people and radio really weren’t playing this kind of music. Most people were recording more of an urban cowboy sound, so I got to choose from the best of the best, cream of the crop. It was exciting for all of us to get back to our roots.”

The unearthing of three tracks from the vault follows the release last year of “Fool’s Love Affair,” a demo that was nearly forgotten in time. “Fool’s Love Affair” was surfaced in 2020 to coincide with the 35th anniversary of his debut single, “On the Other Hand,” released in July 1985.

Travis continues to recover from a near-fatal stroke in 2013. According to reps, the country great is making improvements in his speaking, walking and singing, thanks to the support of his wife Mary and rigorous physical therapy.

Across his career, Travis has notched up more than 25 million sales, and collected seven Grammy Awards, 11 Academy of Country Music statuettes, 10 American Music Awards and more. In total, he has enjoyed 16 No. 1s in his career and 14 additional top 10s.