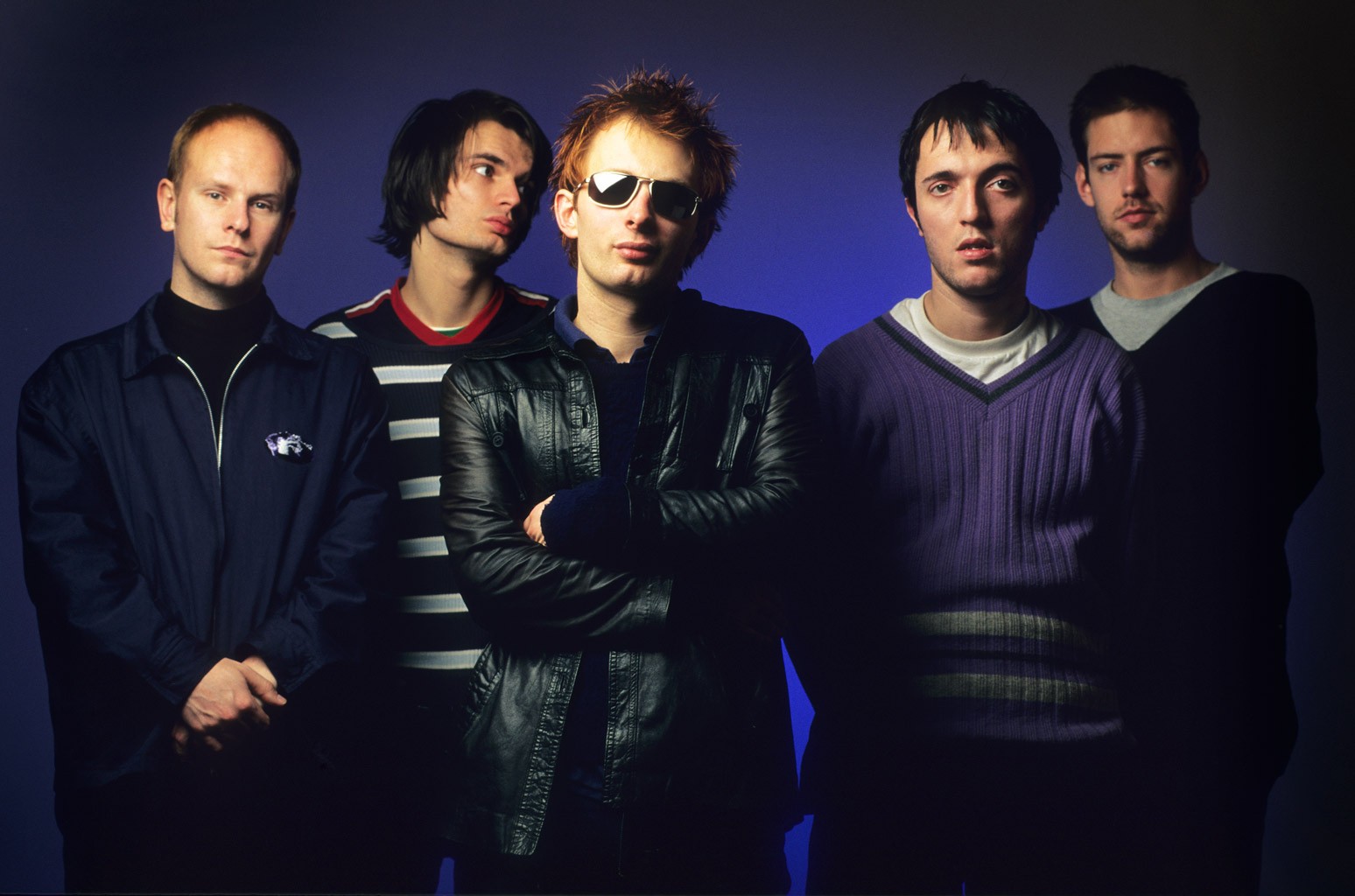 A long time ago, in what feels like a galaxy far, far away, a new-ish band by the name of Radiohead announced themselves to the world with “Creep.”

Lifted off their debut 1993 album Pablo Honey, “Creep” managed to appeal to post-grunge and Britpop tastes, without sitting in either camp.

With their next album, The Bends, Radiohead perfected their own, interstellar sound. “Creep” would be their one-off masterclass in self-deprecation, featuring a four-letter word that most stations wouldn’t dig, and a blistering series of chords from guitarist Jonny Greenwood.

Fast forward to now, and in this galaxy, Radiohead are inducted into the Rock And Roll Hall of Fame, and, when in cycle, they’re one of the biggest bands on the planet.

This week, the lads from Oxford, England return to where it all began with “Creep (Very 2021 Rmx),” a nine-minute-long reimagining by frontman Thom Yorke.