PS5: problems with the DualSense controller? Towards a Joy-Con Drift bug? 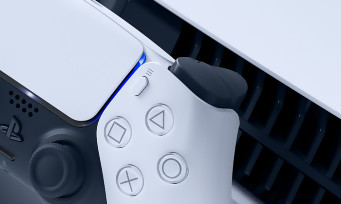 Could the PlayStation 5 be taking the same direction as the Nintendo Switch and its Joy-Con Drift story? A in chur at a posted post on Reddit, several users have encountered the same concern and do not hesitate to testify to express their distress. Concerns which arose a few days after the release of the PS5 last November, but which are finally starting to have a resounding echo from the relay of certain media such as Kotaku. On the topic in question, there are several videos that show a character moving alone while no one is touching the controller. Following these disappointments, Kotaku contacted PlayStation who confirmed that this kind of problem was covered by the warranty, only the sending of the controller remained the responsibility of the user. For now, it seems to be a few dozen isolated cases, but if this problem were to become widespread, Sony would have to take matters into its own hands. Please do not hesitate to keep us posted on your end. 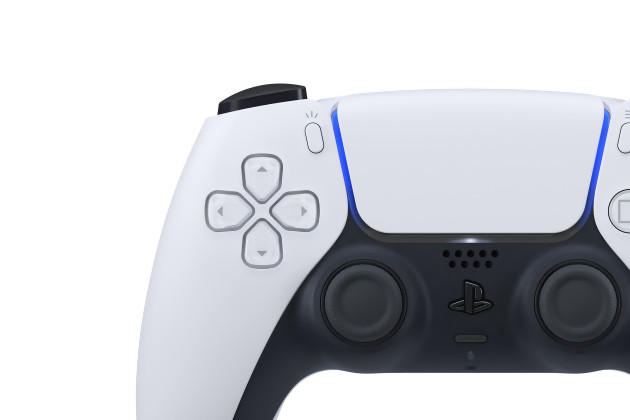