PS5: a live hotline to help players stuck in their game? 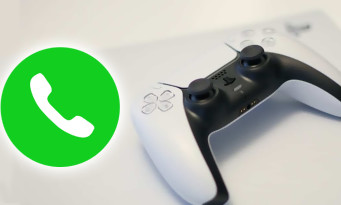 Everyone remembers (well, almost) the famous hotline set up by Nintendo in the 80s and 90s, deployed to help players stuck in their game at a time when YouTube and the Internet did not exist. A system that has obviously proven its worth in its time, today completely disappeared from the surface in the world of video games: Imagine that Sony could well think of making it come back to believe a recent patent, filed last September, detailing a similar but modernized system for its own PlayStation platforms.

So, the patent mentions a messaging system linking the player directly to “experts” responsible for helping in all circumstances, making it possible to call them orally or to exchange messages. As the console streams the gamer’s game directly on servers, the latter would also allow you to compare your game to that of other people who, for their part, would have succeeded where you would have blocked. In other words, we would then have the choice between watching a video walkthrough from other players directly, or to chat live with an expert who would offer his help. 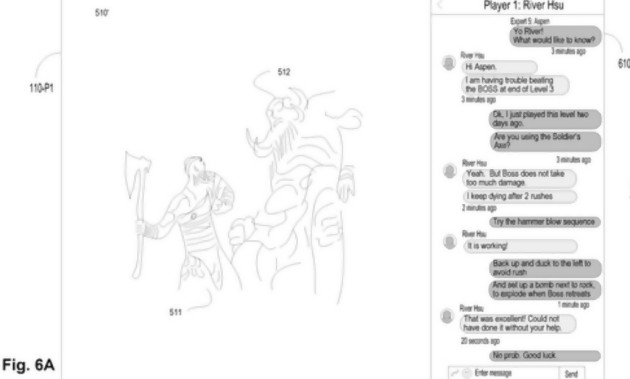 Of course, this is only a patent and absolutely nothing indicates that Sony will indeed deploy this hotline : to tell the truth, it’s hard to find that profitable when you know that there is the internet and its dozens of sites and walkthrough videos, right next to it.

Furthermore, remember that the Japanese firm has already set up a similar mechanism on PS5, allowing PlayStation Plus subscribers to benefit from clear and precise tips in the middle of the game, with even the possibility of integrating the explanatory video on his game screen.

To see, therefore, but one thing is certain: the Japanese organization continues to imagine new ways to play, without immediately putting them on the market. 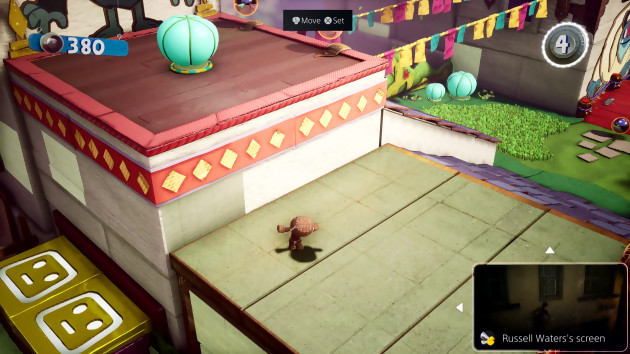 On PS5, it is already possible to watch ingame walkthroughs for PS + subscribers