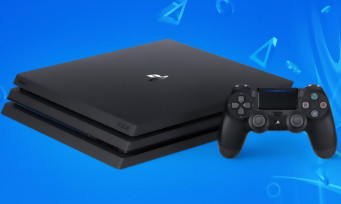 During the last fiscal year which ended on March 31, Sony has just delivered many statistics on its various consoles: we know for example the number of sales of PS5 – and this is a record for the Japanese manufacturer – but also for the PS4, which continues to progress again and again. Thus, the previous Japanese machine now has 115.9 million copies distributed – including one million in the last quarter – an impressive score which still makes it the fourth best-selling console in history. just behind the Game Boy / Game Boy Color (188.6 million sales). In terms of home console, the PS4 is therefore awarded the silver medal, the first place being still occupied by the PS2, definitely unbeatable, with 155 million sales. 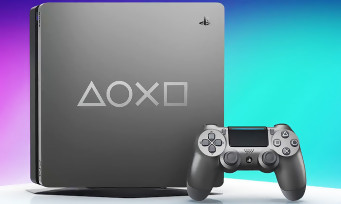 Note that if the PlayStation 4 begins to lose speed and therefore cannot exceed the PlayStation 2, it is nonetheless the machine that has managed to sell the most games among all those sold by Sony. Moreover, note that the Japanese giant has sold this last tax 338.9 million titles, of which 58.4 are from PlayStation Studios.

If the organization seems unbeatable on the generation, it is without counting on Nintendo and its formidable Switch, gathering almost 80 million sales since its arrival in 2016 alone. If Big N intends to release a Pro version of its nomadic machine, supported by new exclusives still as solid, Sony could well, in the long term, be overtaken. We’ll see. 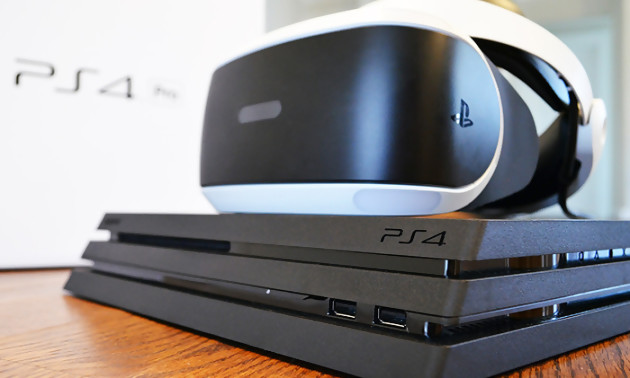