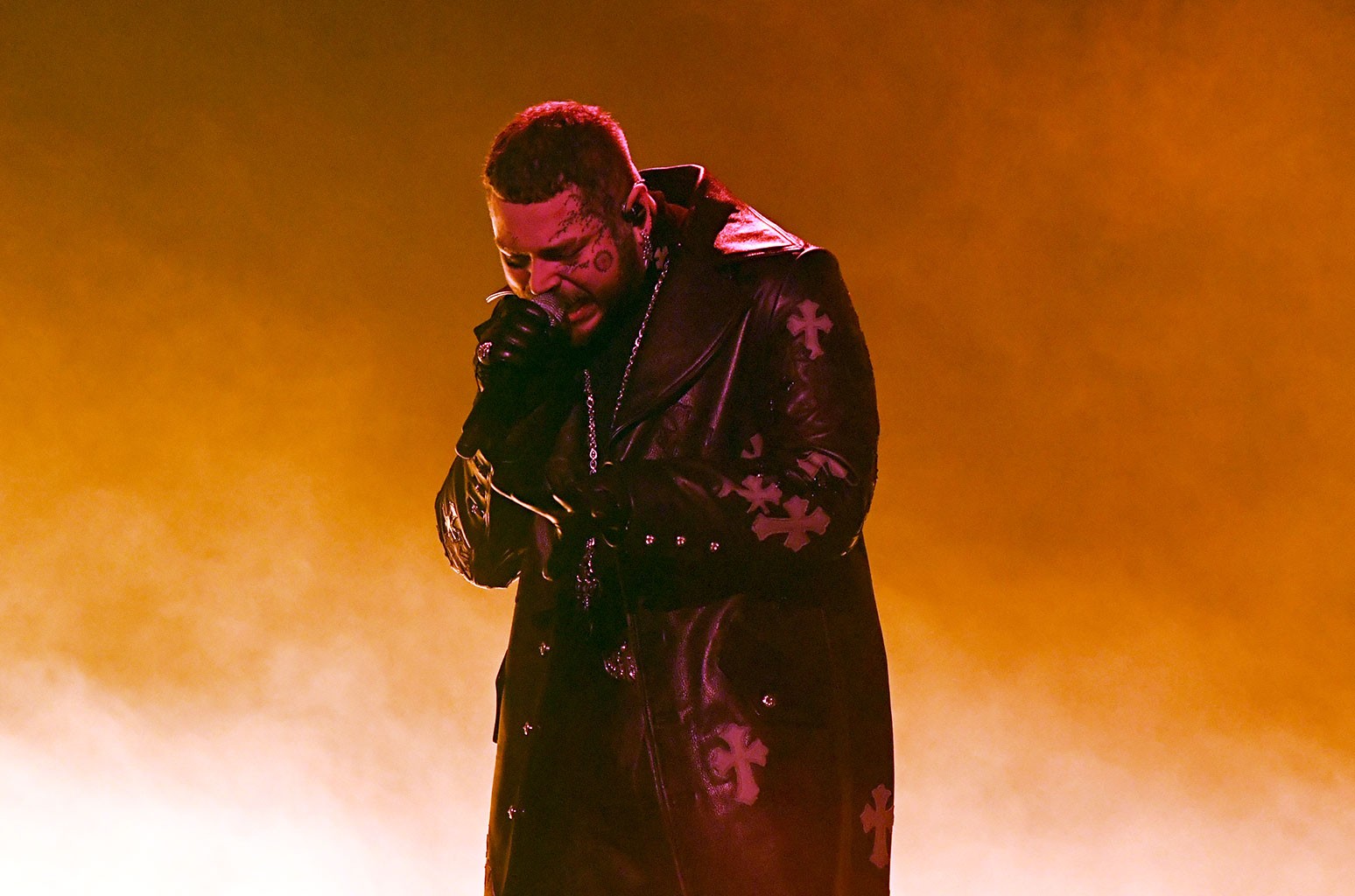 Post Malone powers to his fifth No. 1 on Billboard’s Hot Rap Songs chart as “Motley Crew” debuts in the top slot. The song, released July 9 on Republic Records, leads the July 24-dated chart as it begins as the genre’s most streamed song of the week.

Elsewhere, “Motley Crew” launches at No. 3 on the Hot R&B/Hip-Hop Songs chart and at No. 13 on the all-genre Billboard Hot 100.

“Crew” registered 19.8 million U.S. streams in the week ending July 15, according to MRC Data, enough to likewise trigger No. 1 debuts on the R&B/Hip-Hop Streaming Songs and Rap Streaming Songs charts. On the former, Post Malone collects his third leader, after “Rockstar,” featuring 21 Savage, dominated for 16 weeks and “Sunflower (Spider-Man: Into the Spider Verse),” a collaboration with Swae Lee, reigned for nine terms.

Among all genres, the single kicks off as the week’s third-most streamed title, behind two pop tunes (The Kid LAROI and Justin Bieber’s “Stay,” and and Olivia Rodrigo’s “Good 4 U”).

In addition to its strong streaming start, “Crew” also traced its No. 1 Hot Rap Songs debut to 6,000 downloads sold in the week ending July 15. The sum merits a No. 3 entrance on both the R&B/Hip-Hop Digital Song Sales and Rap Digital Song Sales lists.

Radio airplay, meanwhile, centers on the rhythmic and pop formats. On Rhythmic Airplay, “Crew” races 35-17 in its second week on the list, which measures the most-played songs on monitored rhythmic-leaning radio stations in the U.S. The active push at the format pays off, as “Crew” logged 134% more plays in the week ending July 15, the largest percentage increase among any of the chart’s 40 songs.

On Pop Airplay, “Motley Crew” debuts at No. 29 after its 194% surge in plays in the tracking week.

The two formats’ quick acceptance of “Crew” echoes the favor Post Malone has curried in recent years there. His last studio album, 2019’s Hollywood’s Bleeding, spawned four Rhythmic Airplay No. 1s and two on Pop Airplay, including “Circles,” a 10-week leader that remains his longest-leading champ there.