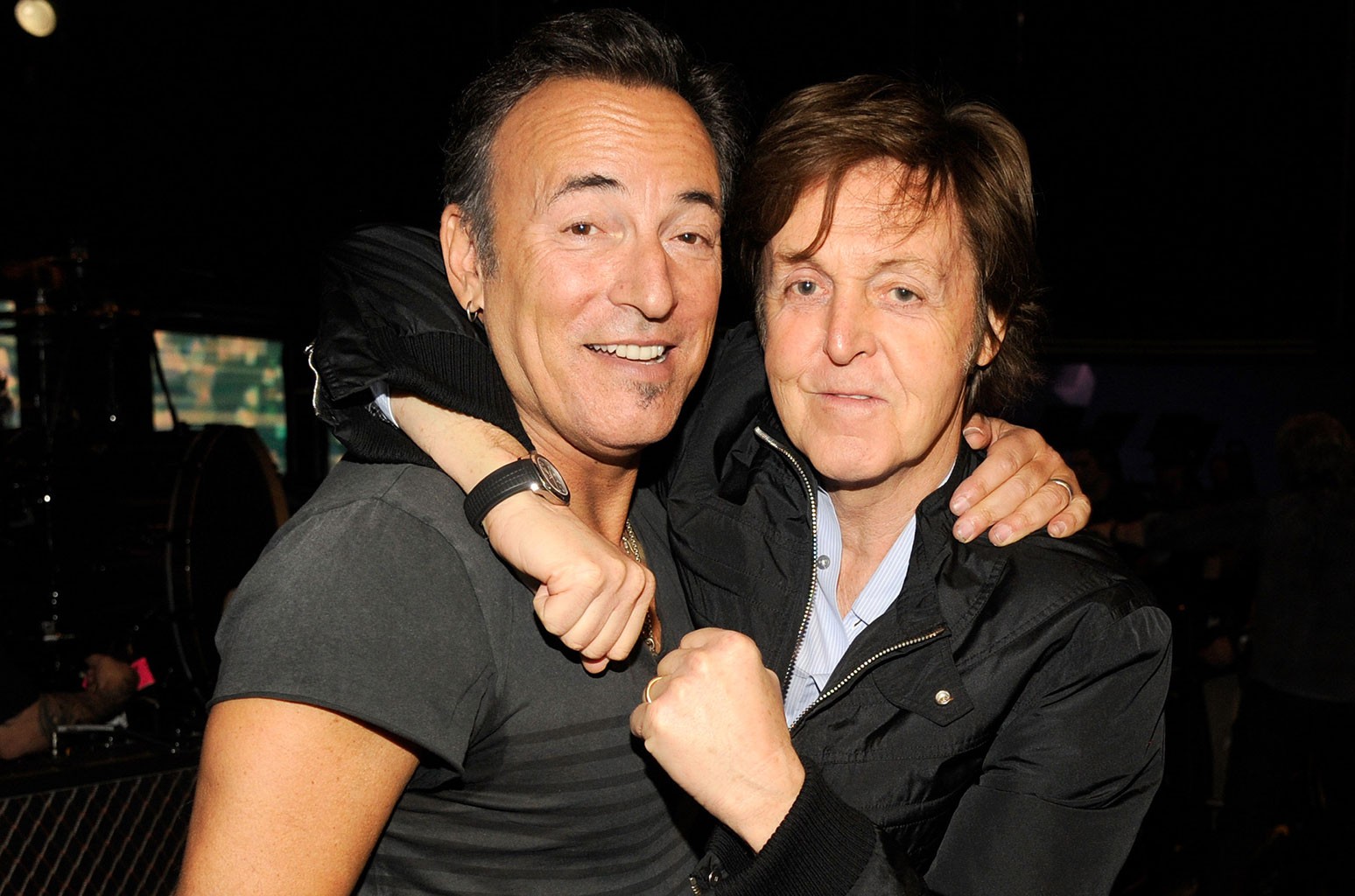 When the 2022 Grammy Awards air in January, we could see some very familiar faces onstage.

On the latest episode of the Billboard Pop Shop Podcast, we discuss some veteran acts — artists who have been releasing music since at least the 1980s — who could be eligible for Grammy nominations at the next awards show. Everyone from 25-time winner Stevie Wonder to Diana Ross (who has never won a competitive Grammy) released new music during the eligibility period for next year’s show (Sept.1, 2020 to Sept. 30, 2021), with Wonder dropping two new songs in October — “Where Is Our Love Song,” featuring four-time winner Gary Clark Jr., and “Can’t Put It in the Hands of Fate,” with nominees Rapsody, Cordae, Chika and Busta Rhymes — while Ross’ new album Thank You is due Sept. 10.

Listen to the podcast below to hear about more possibilities, including Duran Duran, Kylie Minogue, Stevie Nicks, Billy Idol and more. The 2022 Grammys will air Jan. 31.

Also on the show, we discuss Normani’s “Wild Side,” featuring Cardi B, and its eye-popping music video, as well as John Mayer’s eighth studio album Sob Rock. Plus, we’ve got chart news on BTS’ new single “Permission to Dance” debuting at No. 1 on the Billboard Hot 100, replacing the group’s own “Butter” atop the list, while The Kid LAROI and Justin Bieber’s “Stay” starts at No. 3. And Olivia Rodrigo’s Sour spends a fourth week at No. 1 on the Billboard 200 albums chart, doing something no woman has done with their debut album since 2010.