Path Of Exile: Expedition Hits Next Week Alongside Battle Royale 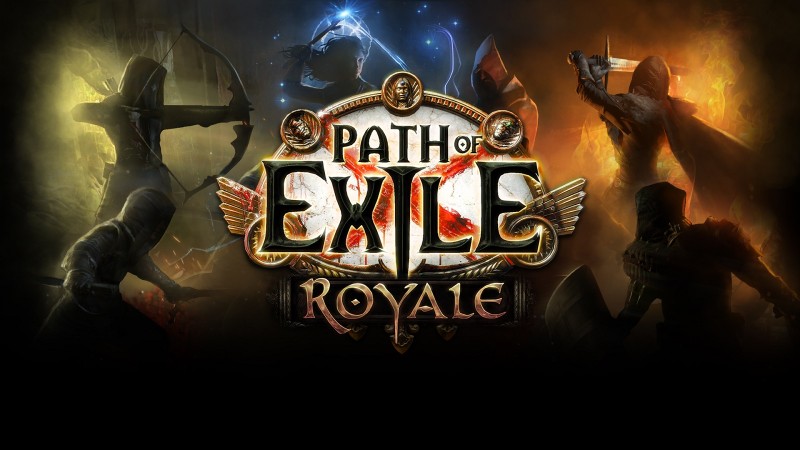 The next Path of Exile expansion, Expedition, is hitting next Friday on July 23 alongside Path of Exile: Royale. That’s right, the mode that was once an April Fool’s joke made reality is getting a lot more attention and real resources. While the new goodies drop on July 23 for PC, console players on Xbox and PlayStation will have to wait until July 28 for the drop. Oh, and if you’re a long-time Path of Exile player, there’s something else that will really excite you about this update – an overhaul to the flask system.

First, Expedition tasks players with negotiating with the mysterious Kalguur. Players discover numerous hidden artifacts that they must return to their Kalguur owners for big rewards. Through clever use of explosives, players carve out a strategic path to unearth these lost treasures. Of course, you’re going to have to fight plenty of nasty foes along the way. You can trade these resources with new vendors that let you haggle for bargains and deals. 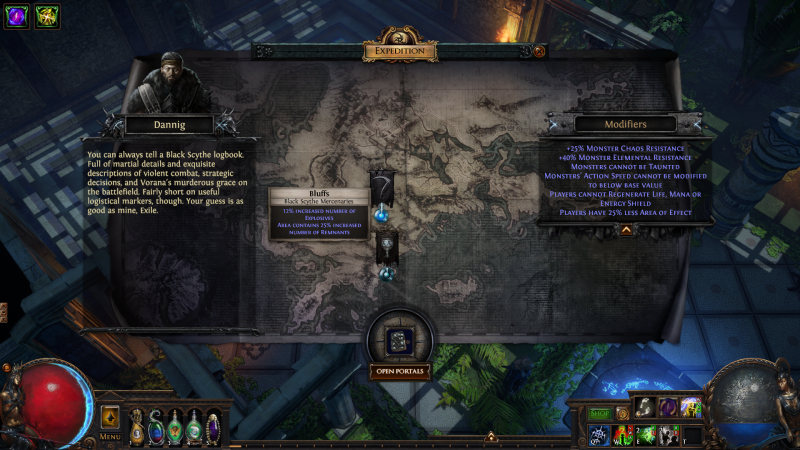 A multitude of new skill gems bring new playstyles to Expedition and the greater game, the most interesting perhaps being a Necromancer gem that lets players go “all-in” on a king-size reaper minion. Instead of commanding an entourage, this skill lets players make one giant minion that handles everything. Want to play with other minions too? Well, the reaper kind of… eats them. So that’s going to be hard. Still, as a pet player, I can’t wait to give this one a try.

Flasks can now be modified with new resources that add logic that commands them to be auto-used, instead of forcing players to blast their fingers (and invite carpal tunnel syndrome) on their hotkeys thousands of times a session. For instance, you can set modifiers on a flask to trigger under a certain amount of health or when a status state is triggered. As someone who has had ulnar nerve issues in the past due to my repeated Sinister Strike spam in World of Warcraft, this update has been a long time coming and is lowkey the best thing about this expansion.

In addition to all the expansion content, Path of Exile: Royale is returning as a weekend mode. It’s being completely rebalanced outside of the core Path of Exile, so players’ skill trees and options will look quite different. Yes, there will be spectator mode, leaderboards, and more.

Are you excited to check out Expedition? Are you waiting for Path of Exile 2? Let us know in the comments!