NSAI Board Members Push Back Complaints About Rate-Setting Process 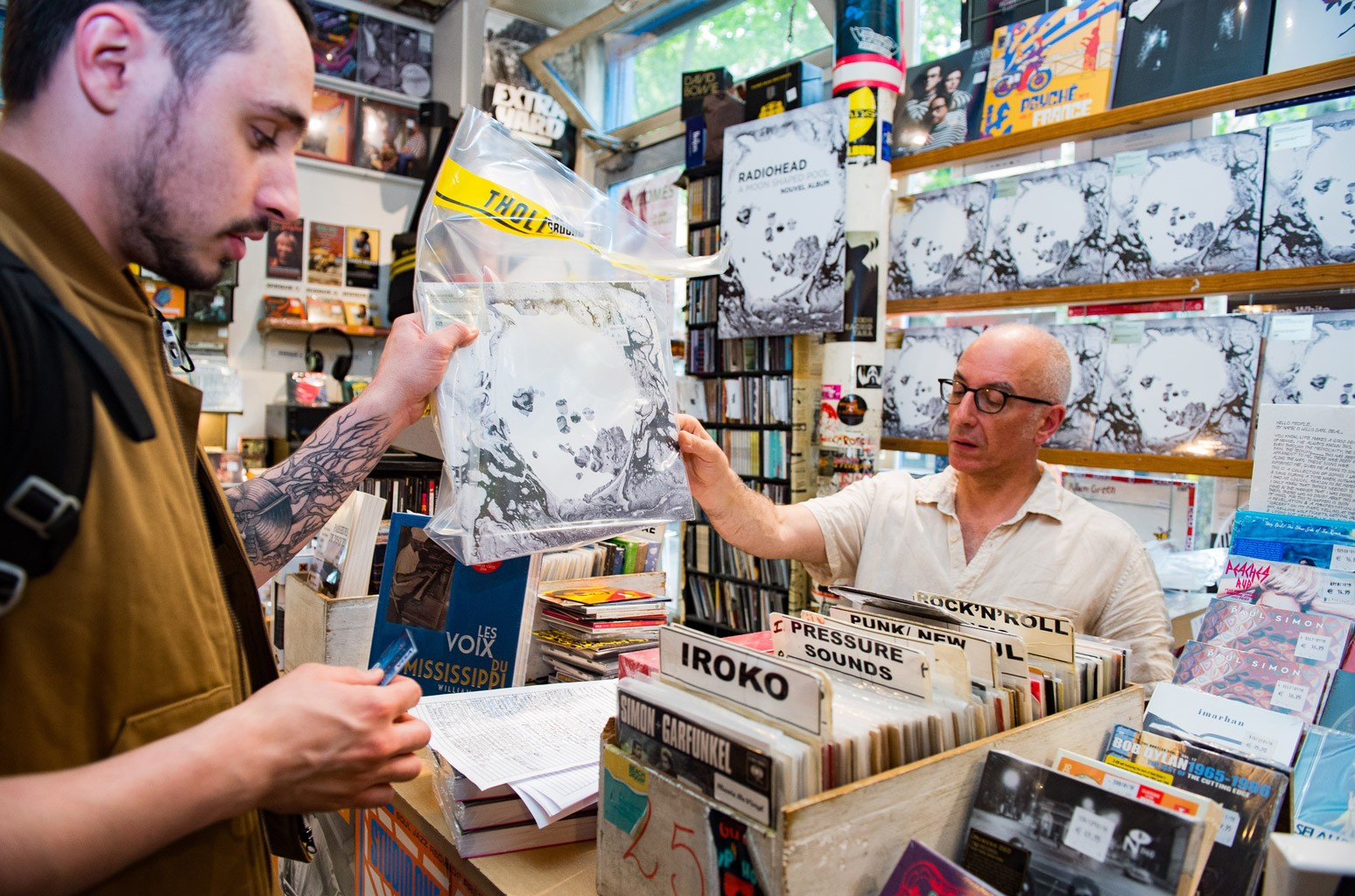 Three members of the Nashville Songwriters Association International’s board of directors are disputing claims made by several other groups that are unhappy about a Phonorecords IV settlement that will apparently leave the mechanical rate for sale formats at 9.1 cents per song.

The trio of songwriters — Steve Bogard, Lee Thomas Miller and Liz Rose — are responding to allegations from the Songwriters Guild of America, the Society of Composers & Lyricists, the Alliance for Woman Film Composers, Music Answers and other organizations who complained that the 9.1 cent per song per download, CD, or vinyl sale that has been in place since 2006 has been devalued through inflation. They beseeched the rate court judges to ensure that the independent music creator community have the ability to file comments in a timely manner on the settlement.

But Bogard, Miller and Rose, who testified during the last Copyright Royalty Board rate setting trial for the Phonorecords III that covered the period from 2018-2022, said in a letter addressing the entire songwriter community that backing the mechanical rate settlement was the wise road to take.

First, since record labels are currently making substantially less from sales, it’s likely that they would have argued for a decrease in the rate. Moreover, had the songwriters and publishers not settled with the labels on the mechanical rate for sale formats, the labels might have sided with streaming companies on what streaming rates will be set. Those standards are still to be decided in a rate trial.

“History and experience told us not to create a powerful opponent when there is a strong possibility of losing with little to gain,” the letter from the three NSAI board members states. “So, we decided to focus on the digital streaming services and streaming rates during the next trial.”

In Phonorecords III, the publishers and songwriters achieved a 44% increase for streaming rates over the 2018-2022 term, culminating in a 15.1% rate of revenue for the final year, as opposed to the 10.5% rate from 2017. That rate is now in jeopardy due to a remand from an appeals court, partly because the CRB judges also eliminated a step in the formula that had prevented the publishing rates from being totally tied to label rates. Without the step that acted as a rate ceiling, the labels getting a rate increase would mean publishers and songwriters would see a commensurate increase.

“To the critics who also fail to acknowledge that in the process we secured the largest digital mechanical rate increase in history, we want to set the record straight,” the NSAI board members’ letter states. “Instead of opening a Pandora’s box that could result in physical rates being lowered, we ensured they would not. Our decision to focus on protecting the unprecedented increase for streaming mechanicals was strategic, responsible and in the best interest of songwriters.”

All songwriters will get a chance to make public comments when the settlement is published in the Federal Register. If the other songwriter groups wanted to have their voices heard sooner than that, the NSAI members say in their letter, they could have participated in the CRB rate trial.