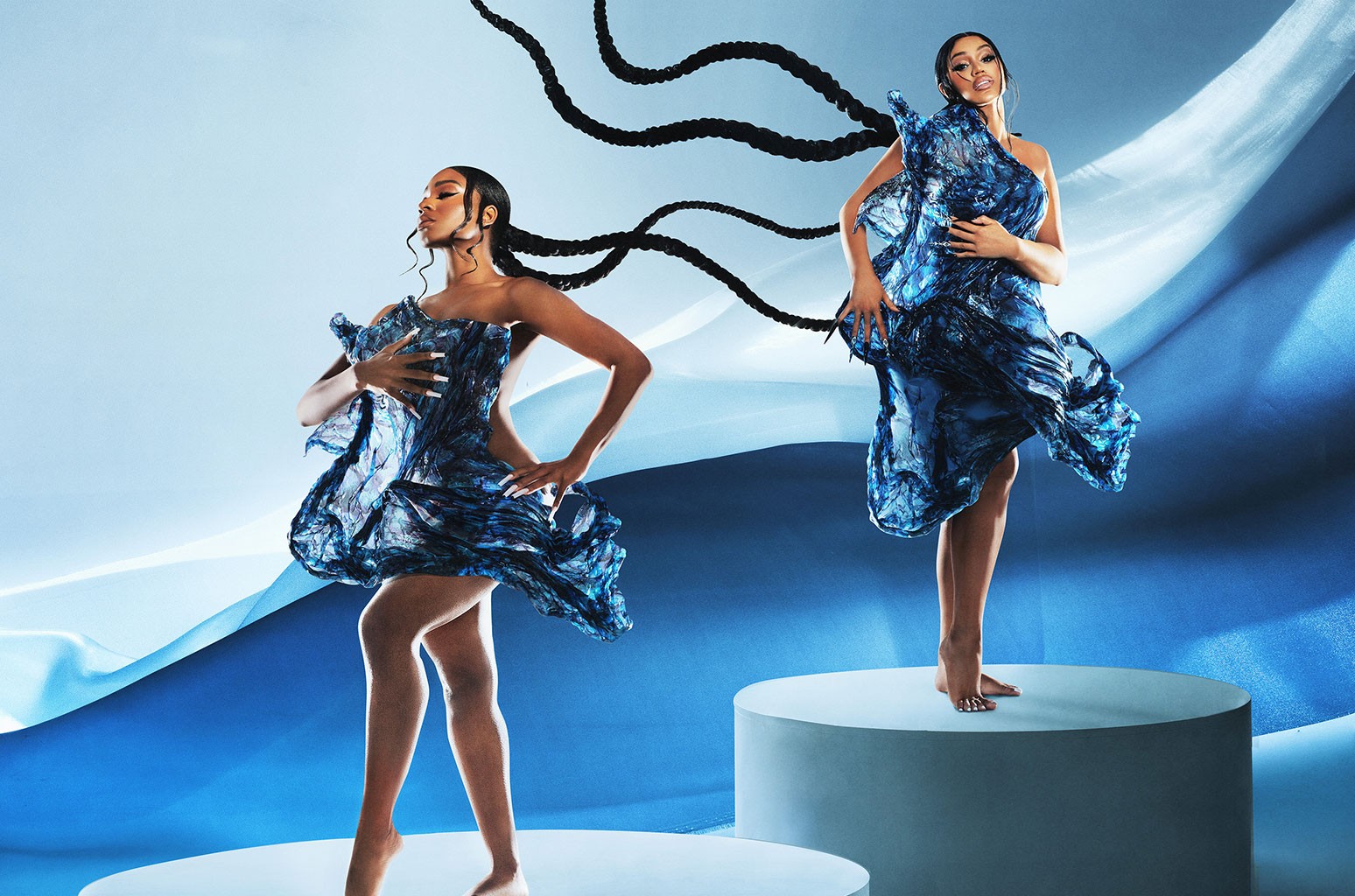 Normani fans, rejoice: The songstress released her all-new single “Wild Side,” featuring Cardi B, and an accompanying music video on Friday (July 16). The exciting collab comes nearly one year after Normani appeared in the music video for Cardi and Megan Thee Stallion’s Billboard Hot 100 No. 1 hit “WAP.”

“I had already been in rehearsal for about three weeks preparing for the video when Cardi heard the record for the first time,” Normani said in a statement. “She really showed up for me and brought this record to life by simply doing what Cardi does best.

“I love that woman down and I’m forever grateful,” the singer added.

The songstress previously appeared on the list for her collaborative singles “Dancing With a Stranger” alongside Sam Smith and “Love Lies” with Khalid.

Stream “Wild Side” below.