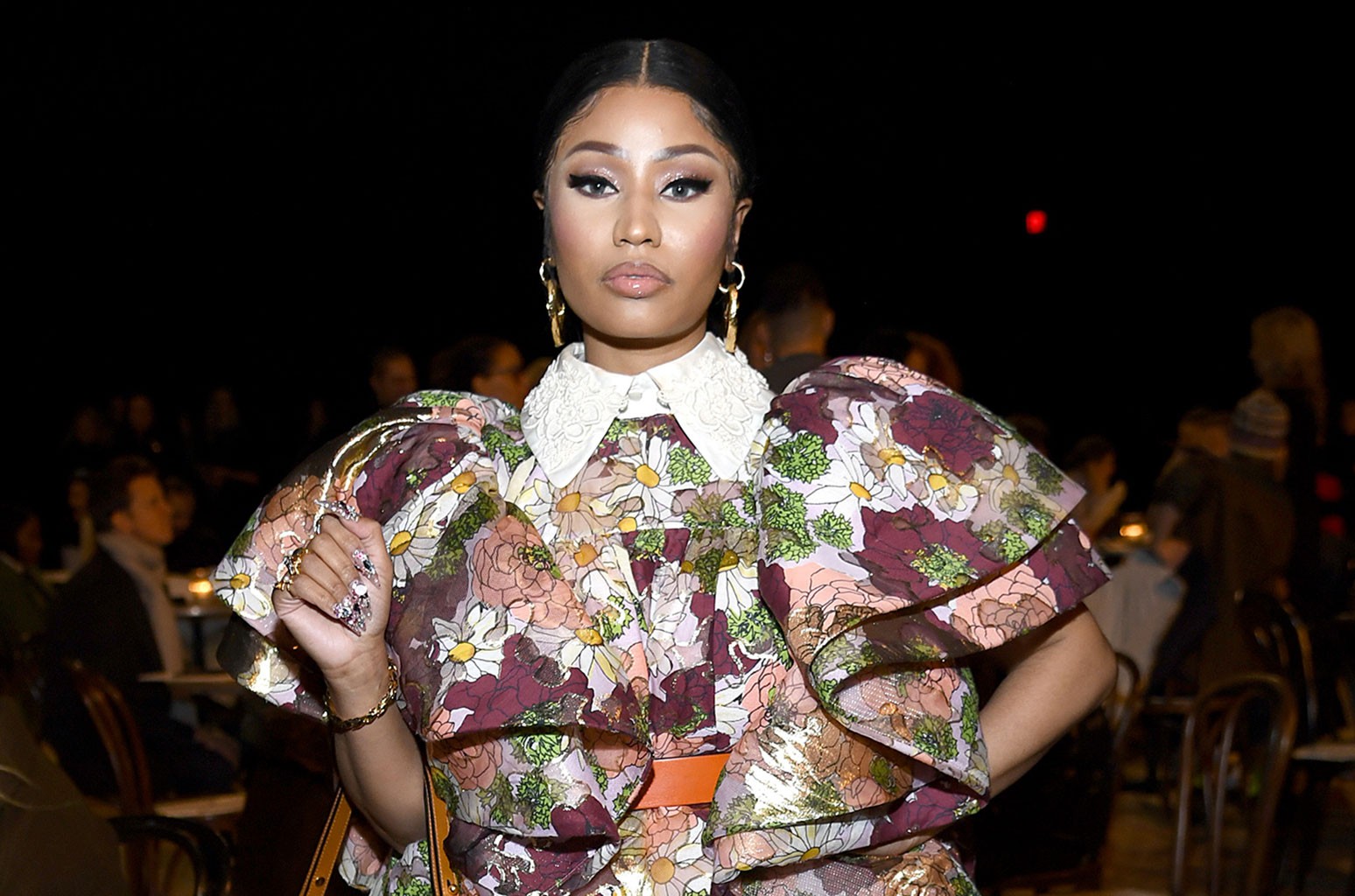 Nicki Minaj is making headlines for her stance on not getting a COVID-19 vaccination, and her reasoning for not doing so — plus a bizarre story about her cousin’s friend experiencing strange vaccine side effects — has inspired hilarious Twitter memes.

On Monday (Sept. 13), Minaj became the subject of thousands of tweets after revealing that since the Met Gala required a vaccination and she had not yet gotten her shot, she would not be attending the fashion event. The rapper also shared that she didn’t feel she did “enough research” yet to be comfortable getting vaccinated (though she did recommend a COVID-19 vaccine to those who are considering it).

“They want you to get vaccinated for the Met. if I get vaccinated it won’t for the Met. It’ll be once I feel I’ve done enough research. I’m working on that now,” Minaj tweeted. “In the meantime my loves, be safe. Wear the mask with 2 strings that grips your head & face. Not that loose one.”

Minaj later followed up with another tweet, sharing a story about the side effects her cousin’s friend allegedly started experiencing after receiving vaccine, which became the central focus of the memes. “My cousin in Trinidad won’t get the vaccine cuz his friend got it & became impotent,” the rapper wrote. “His testicles became swollen. His friend was weeks away from getting married, now the girl called off the wedding. So just pray on it & make sure you’re comfortable with ur decision, not bullied.”

Dr. Anthony Fauci, Director of the National Institute of Allergy and Infectious Diseases, invalidated Minaj’s claims about swollen testicles being a vaccine side effect on Tuesday (Sept. 14), but the memes continue to rage on.

See some of the best meme reactions to Minaj’s COVID-19 stance below.