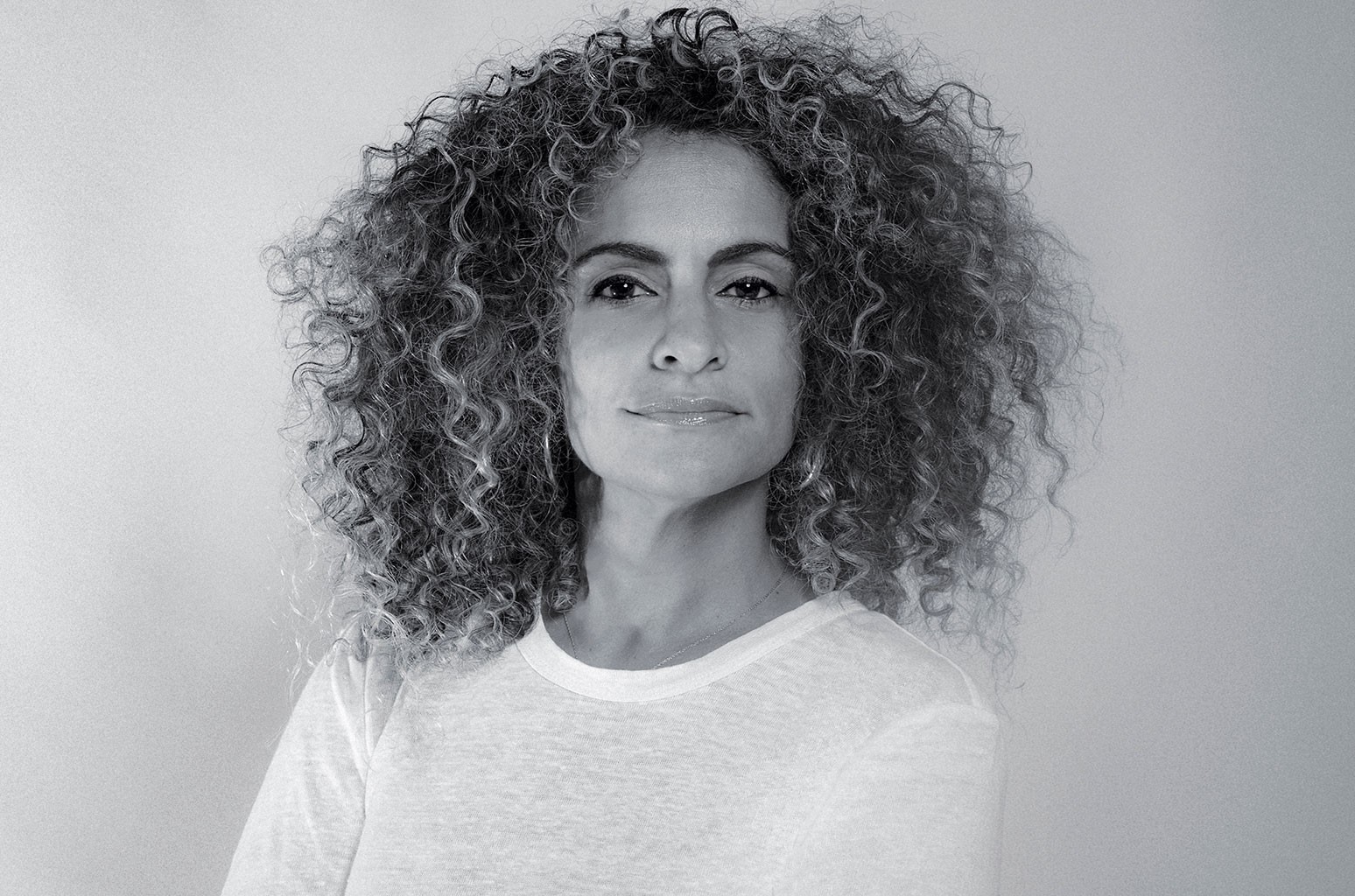 Nicki Farag has been promoted to executive vp and general manager at Def Jam, the company announced today. The longtime radio promo vet — who has spent the past 18 years at the venerable hip-hop institution, most recently as executive vp of promotion — replaces Rich Isaacson in the role, who announced his exit last week.

As GM, Farag will be taking over the day to day operations of the label under interim chairman/CEO Jeff Harleston, who is also the general counsel for parent company Universal Music Group. She’ll also be responsible for developing and executing strategies for the label’s galaxy of talent, which includes Kanye West, Rihanna and Justin Bieber, among a host of others.

“Nicki is a seasoned, consummate professional and true leader,” Harleston said in a statement. “She has the ability to understand and inspire confidence in artists, the passion and tenacity to champion their artistry, and the tireless energy to rally her staff to compete and achieve greatness. I’m excited to welcome her into this important new role, with every expectation that both she and the company will soar.”

Farag, who was named to the top promotions post in March 2018, became the first woman to hold that title at Def Jam. She’s also the co-chair of the label’s social justice reform initiative, Def Jam Forward, and has appeared on Billboard’s Women in Music list of the most powerful female executives in the music business for the past several years.

“Def Jam is a label with a distinct culture and DNA that has defined music for over 35 years,” Farag said in a statement. “In my nearly two decades at Def Jam, I’ve never seen so much momentum and energy from our staff or with our artists. With Jeff’s leadership, we have all the pieces in place to take Def Jam to even greater level of success.”