A brand new sport from the staff accountable for Gone Home, a long-awaited survival sandbox, and Pata-pata-pata-pon. Someone obtained our wishlist.

This week’s crop of recent releases is gentle on triple-A explosions however heavy on extra delicate delights.

Top billing should go to Tacoma, a science-fiction adventure from Fullbright. This is the staff that delivered Gone Home, which we loved, and we’re excited to see its second launch although the staff has warned it won’t be more of the same.

Another indie deserves the highlight this week. The Long Dark is a a wintry, post-apocalyptic survival sim with a formidable pedigree. It’s been obtainable in early entry for ages now, however there it is available in full on Steam and for consoles as nicely, with a full story marketing campaign and extra.

There are another issues value together with new digital releases for Switch (and even one for Wii U), in addition to a few new PSVR video games. Unfortunately we’re too busy pre-ordering Patapon Remastered to concentrate. We’ll must see how the portable-friendly rhythm motion tactical RPG factor transitions to the sofa. 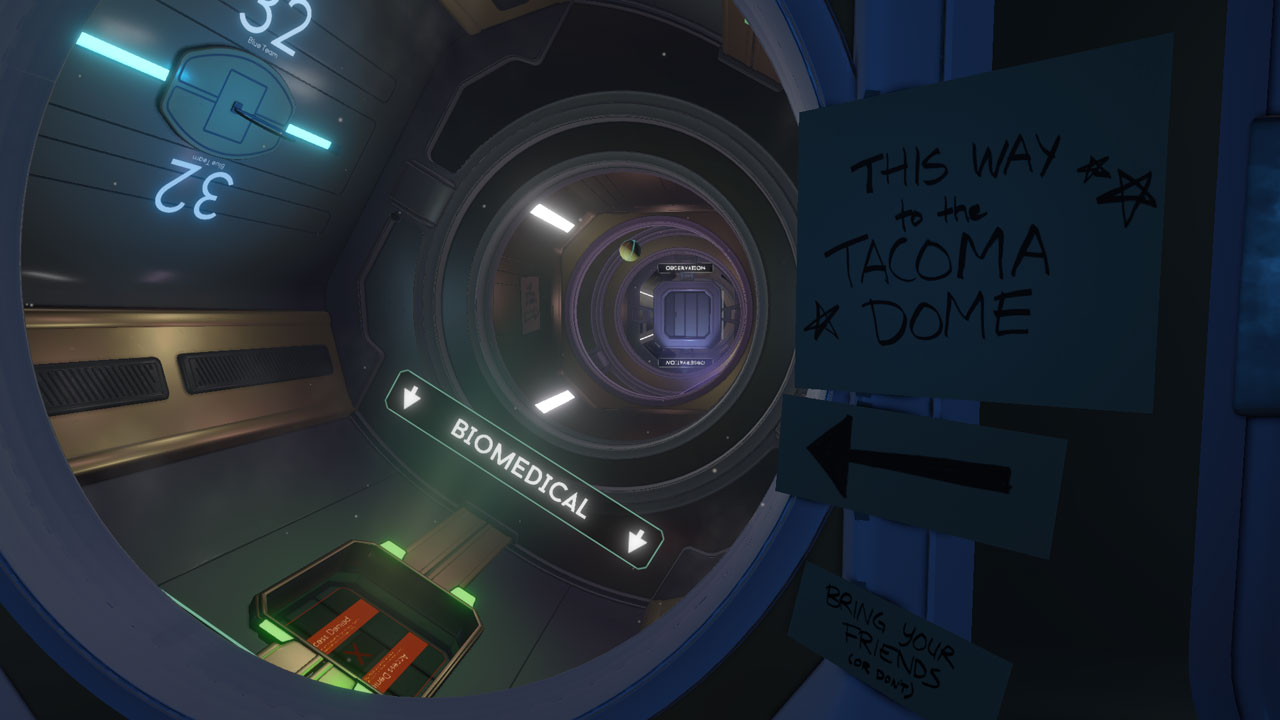 As all the time, PlayStation Store launch dates could fluctuate relying on area.

RTX 3070: our full take a look at + unboxing of Nvidia’s new GeForce
4 hours ago