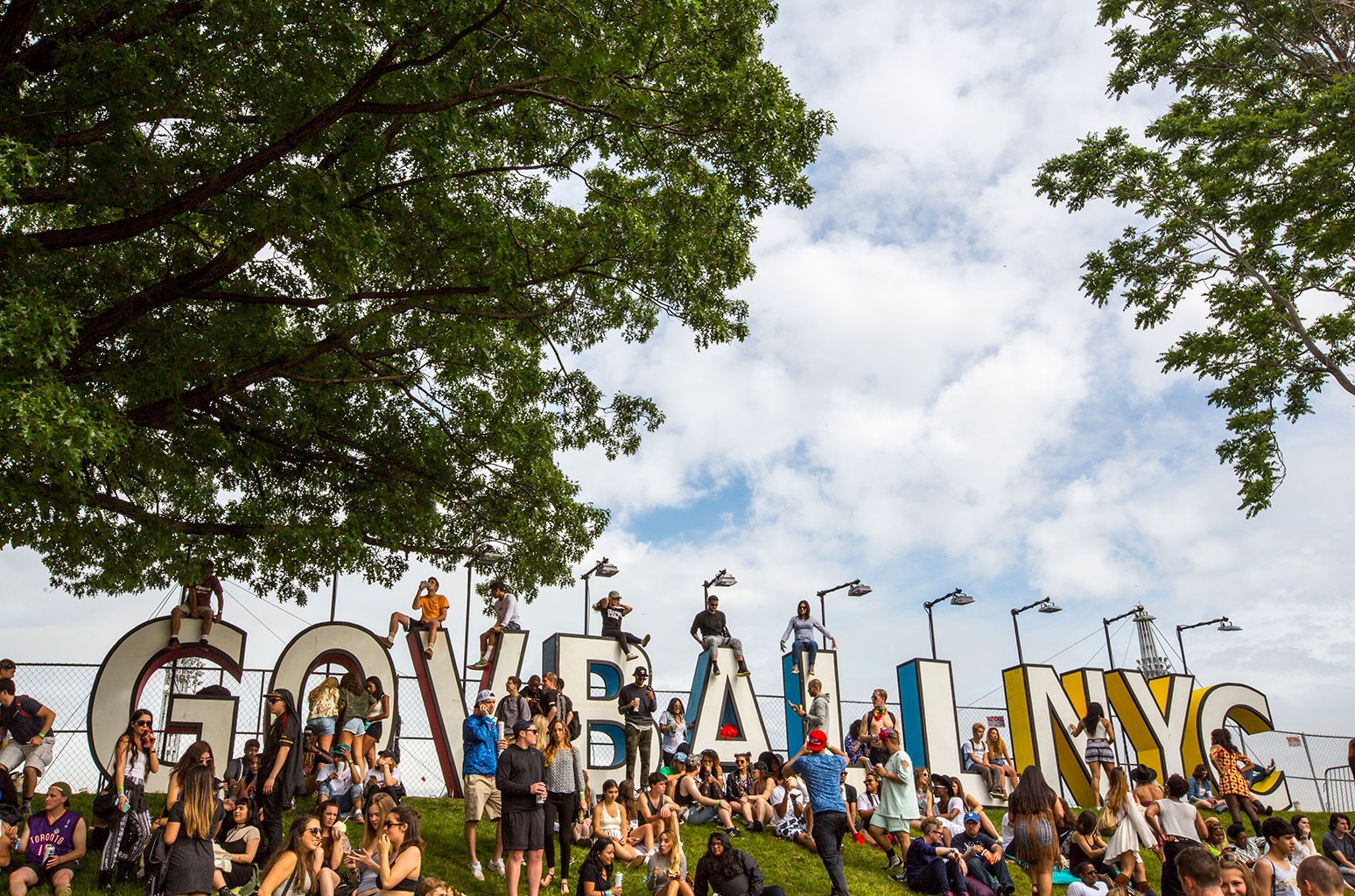 As festivals return after the global pandemic, a new coalition has formed to make the live music industry more equitable. Dubbed the Coalition of Festivals, part of the group’s mission will be to establish communication channels between producers to share best practices as well as nurture partnerships with social impact groups across numerous initiatives.

Broccoli City, The Governors Ball Music Festival, Hulaween, Lightning in a Bottle, Outside Lands and multiple AEG Presents festivals are all aligned with and committed to the objectives of the coalition as of its launch announcement on Wednesday (June 16). Participating production companies include Do LaB, Founders Entertainment, Fox Pocket, Gravity Productions, Hula Holdings/Good Form, Old Soul Production Services and Superfly.

“My career was built within the festival industry and I truly believe that Coalition of Festivals is what we need now more than ever,” Azu said in a release. “Festivals have the power to impact and unite millions of people of all backgrounds. The time is now for producers to unite, build community, and initiate change!”

Coalition of Festivals is supported by social impact partners including A Greener Festival, Diversify The Stage, Diversity in Music, she said.so, SHIFT Consulting and Well Dunn.

The Coalition will begin with two main initiatives. “Be The Change” is a series of educational webinars and facilitated dialogues for current festival producers, department heads and promoters. Topics range from allyship to building a culture of consent and undoing toxic traditional workplace habits.

The second initiative,“Create Change,” was co-founded with partners Diversify The Stage and Well Dunn with the goal of amplifying existing educational programs and mentorship initiatives for future music industry leaders. Together, the Coalition will work to eliminate barriers to entry within the industry by creating access to job opportunities for underrepresented communities, including women, people with disabilities, BIPOC, and LGBTQ+ individuals.

“The steering committee itself is a great example of the community we hope to build,” said Stiles in a release. “We have all circled around each other professionally for years, and after spending these past months developing the Coalition, I can honestly say that we see ourselves as a united community of leaders with a common goal.”