New Around the World: Wizkid & Tems Spotlight Nigeria on Global 200 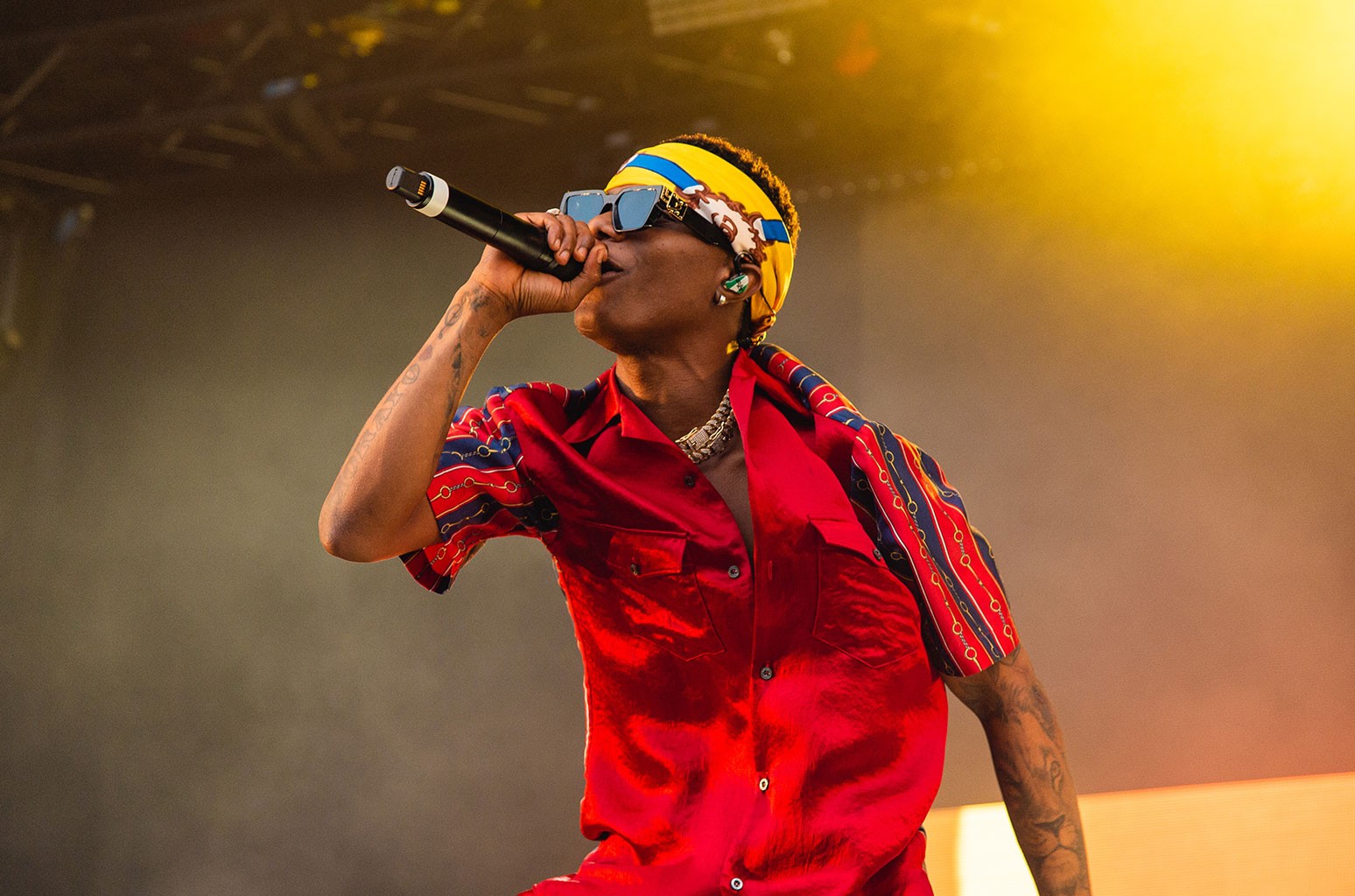 As previously reported, BTS bounds in atop the July 24-dated Billboard Global 200 and Billboard Global Excl. U.S. charts with “Permission to Dance.” It’s the South Korean superstars’ fifth and fourth leader on the respective lists, extending their lead for the most since both surveys launched last September. But going deeper on both rankings, other international acts shine, earning their first entries.

Among them, Wizkid debuts on the Global 200 at No. 159 with “Essence,” featuring Tems. Both acts hail from Nigeria, following Burna Boy to become the second and third artists from the country to hit the survey.

“Essence,” from Wizkid’s 2020 album Made in Largos, is primarily sung in English but includes lyrics in Yoruba. The African language is predominantly spoken in Southwestern Nigeria, precisely the location of his native, and album namesake, Largos. It is the first song featuring vocals in Yoruba to grace the Global charts.

This influx of Nigerian talent onto the Global 200 is not just a breakthrough for the country, but continues a burst of chart activity from Africa. Global chart action from the continent has mostly been limited to “Jerusalema” by Master KG featuring Nomcebo Zikode (both from South Africa) and Burna Boy (Nigeria), which has spent 45 weeks on the Global Excl. U.S. chart so far, peaking at No. 18 in October. Wes (Cameroon) was also co-billed with Robin Schulz on “Alane,” which spent three weeks on the Global Excl. U.S. chart.

Wizkid and Burna Boy have especially become in-demand featured guests, showing up on albums by Beyoncé, Justin Bieber, Drake and others, but “Essence” represents a breakthrough with Wizkid being the lead artist, and, instead of asking one of his North American buddies to return the favor, spotlighting a fellow Nigerian act in Tems.

Wizkid’s debut on the Global 200 while missing the Global Excl. U.S. tally might seem counter-intuitive for an international star with a bigger footprint outside America, but his turns with American (and Canadian) superstars have swelled his profile stateside.

It’s not the only such occurrence this week. Conversely, Neil Diamond’s “Sweet Caroline (Good Times Never Seemed So Good),” perhaps most famously associated with the Boston Red Sox (as the team’s eighth-inning anthem at home games at Fenway Park), after decades as a standard on U.S. radio, debuts on the Global Excl. U.S. chart, though it has yet to make the Global 200. It sports an understandable reason, however: It debuts on the former list at No. 167 after being adopted by English football fans as a singalong during the recent EuroCup, drawing 3.9 million streams (up 59%) and selling 7,300 downloads (up 62%) outside the U.S. in the week ending July 15, according to MRC Data.

Released in 1969, “Sweet Caroline” is the first non-holiday song from the 1960s — and the oldest non-holiday title — to grace the Global Excl. U.S. chart so far, chronologically surpassing Queen’s “Bohemian Rhapsody” (1975).

Elsewhere, Latin music makes splashes with debuts for “Volando” by Mora, Bad Bunny (both from Puerto Rico) and Sech (Panama) at Nos. 22 and 27 on the Global Excl. U.S. chart and Global 200, respectively; Argentina’s Tiago PZK and Lit Killah (“Entre Nosotros” at No. 98 on Global Excl. U.S.); and Brazil’s Joao Gomes and Vitor Fernandes (“Se For Amor” at No. 157 on Global Excl. U.S.)