Neo Geo: all Visco games come out in AES cartridge at an excessive price! 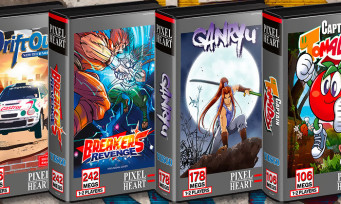 Since SNK was bought by the Chinese investment fund in 2015 (Saudi Arabia also invested a few billion last February), since the brand has revived its image and NeoGeo games have once again gained popularity, many are publishers wanting to surf this unexpected revival. If Pix’n Love and Limited Run Games have been offering Shockbox Neo Geo versions of SNK games in their PS4, Xbox One and Nintendo Switch versions for a little over a year, it’s a new player’s turn to get started. in this very juicy market. PixelHeart has just announced having recovered all the licenses of Visco Corporation in order to reissue all the titles that were released on the old Rolls Royces machines in the 90s. 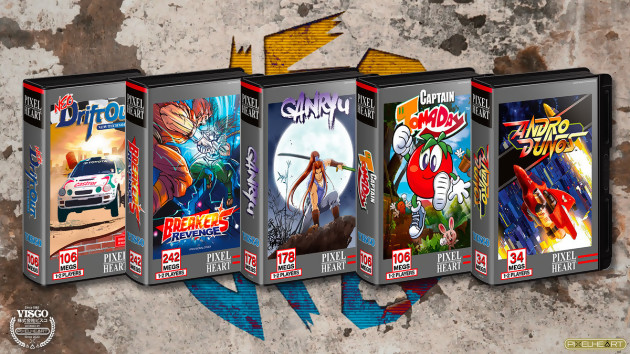 Andro Dunos, Breakers Revenge, Captain Tomaday, Ganryu, Bang 2 Busters and Neo Drift Out are the games that are affected, knowing that they will be offered in Japanese and American versions. Only problem, you will have to be fortunate to be able to get them, since each game has a price of € 399.90. An excessive price that builds on NeoGeo nostalgia and prices charged at the time. For the moment, all the games are on pre-order except Bang 2 Busters which is already on sale. Please note, each game is limited to 300 copies, delivered with certificate of authenticity and the AES cartridge that goes well.

Please note that PixelHeart specifies that each of these games is not licensed, designed, manufactured, distributed or approved by SNK Corporation. But everyone knows that collectors like us are already checking the condition of the PEL. 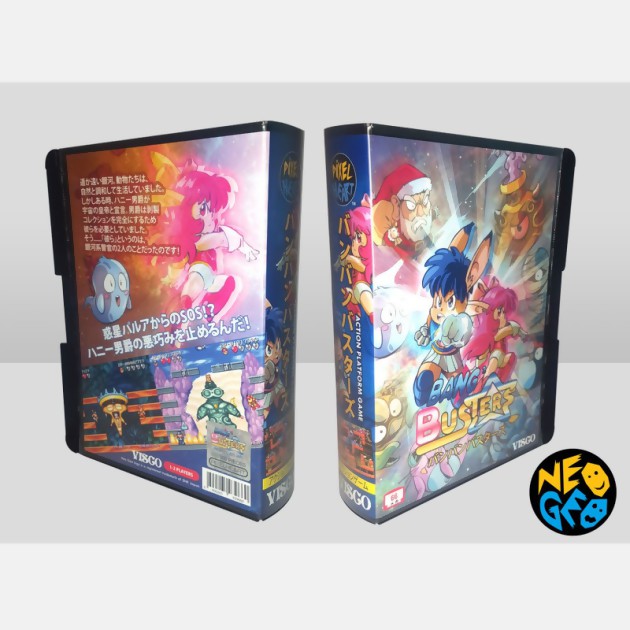 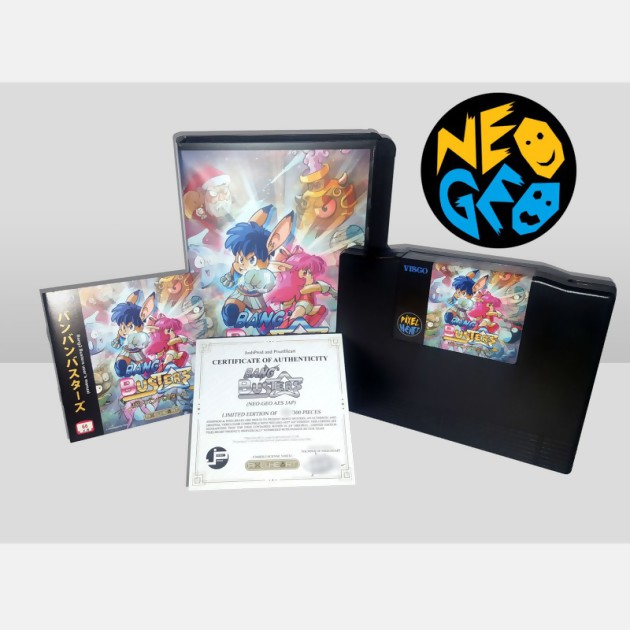 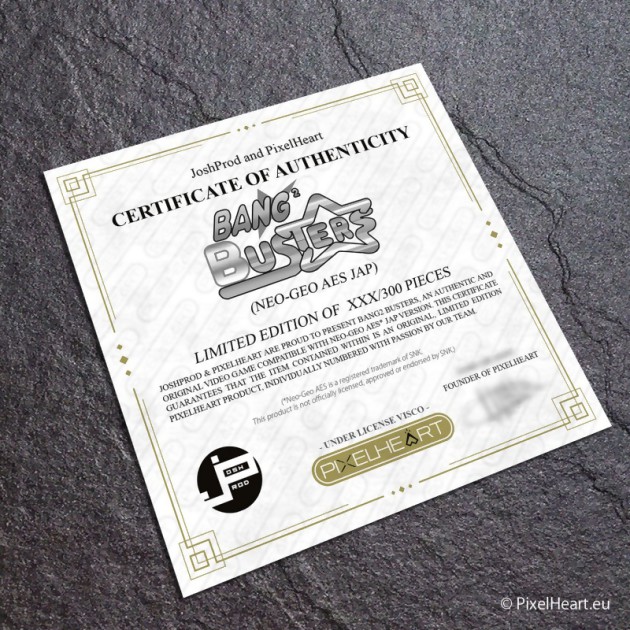 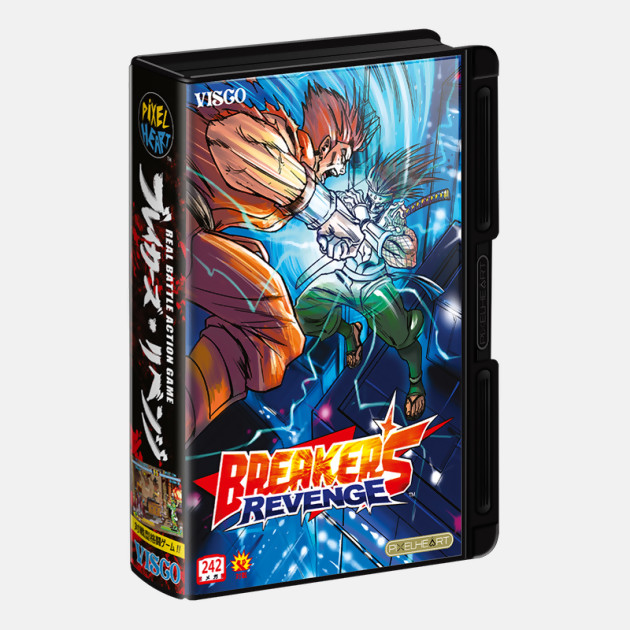 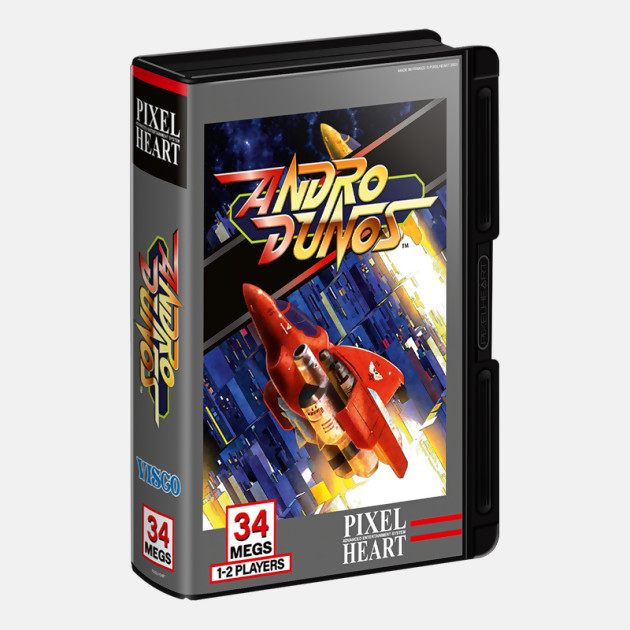 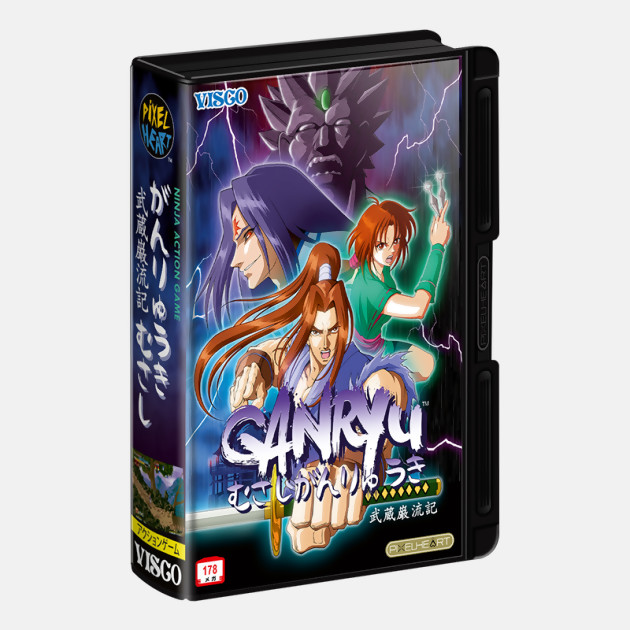 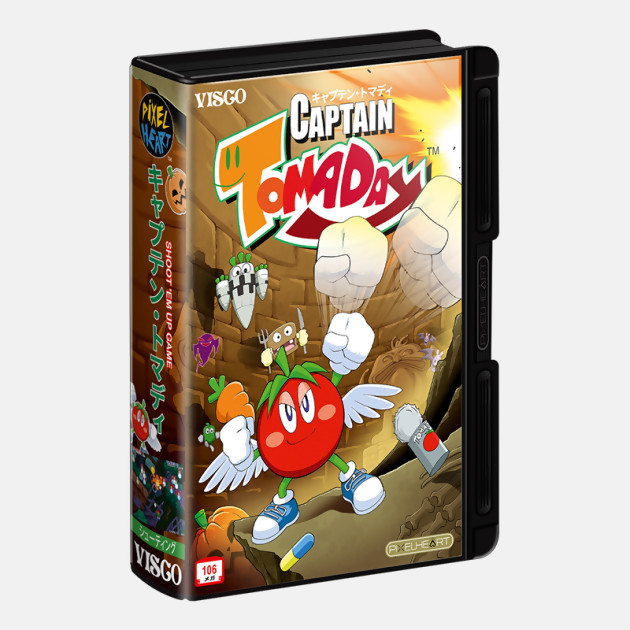 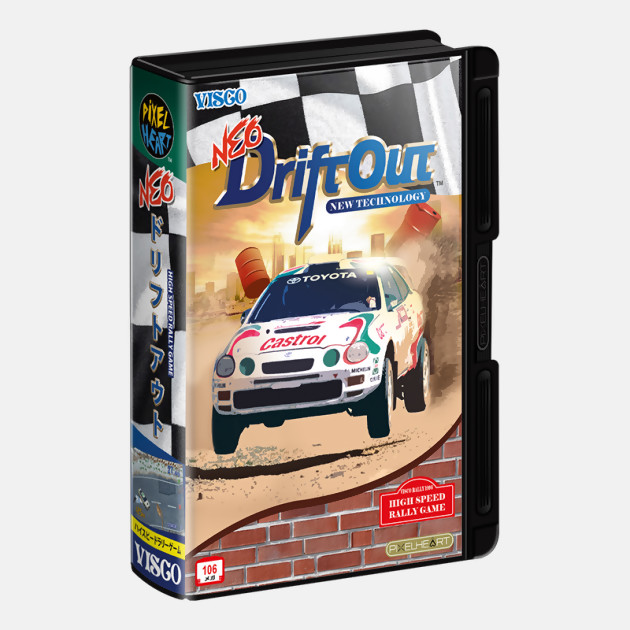 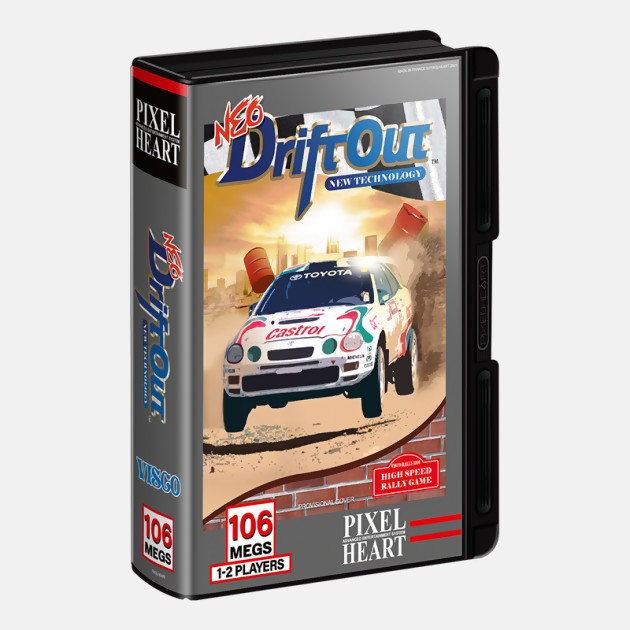