28 Apr at 14:56
music_en
Music
No Comments
1
Robyn, ANOHNI, Jamila Woods, and more feature on the album of reworked songs from Cherry’s catalog 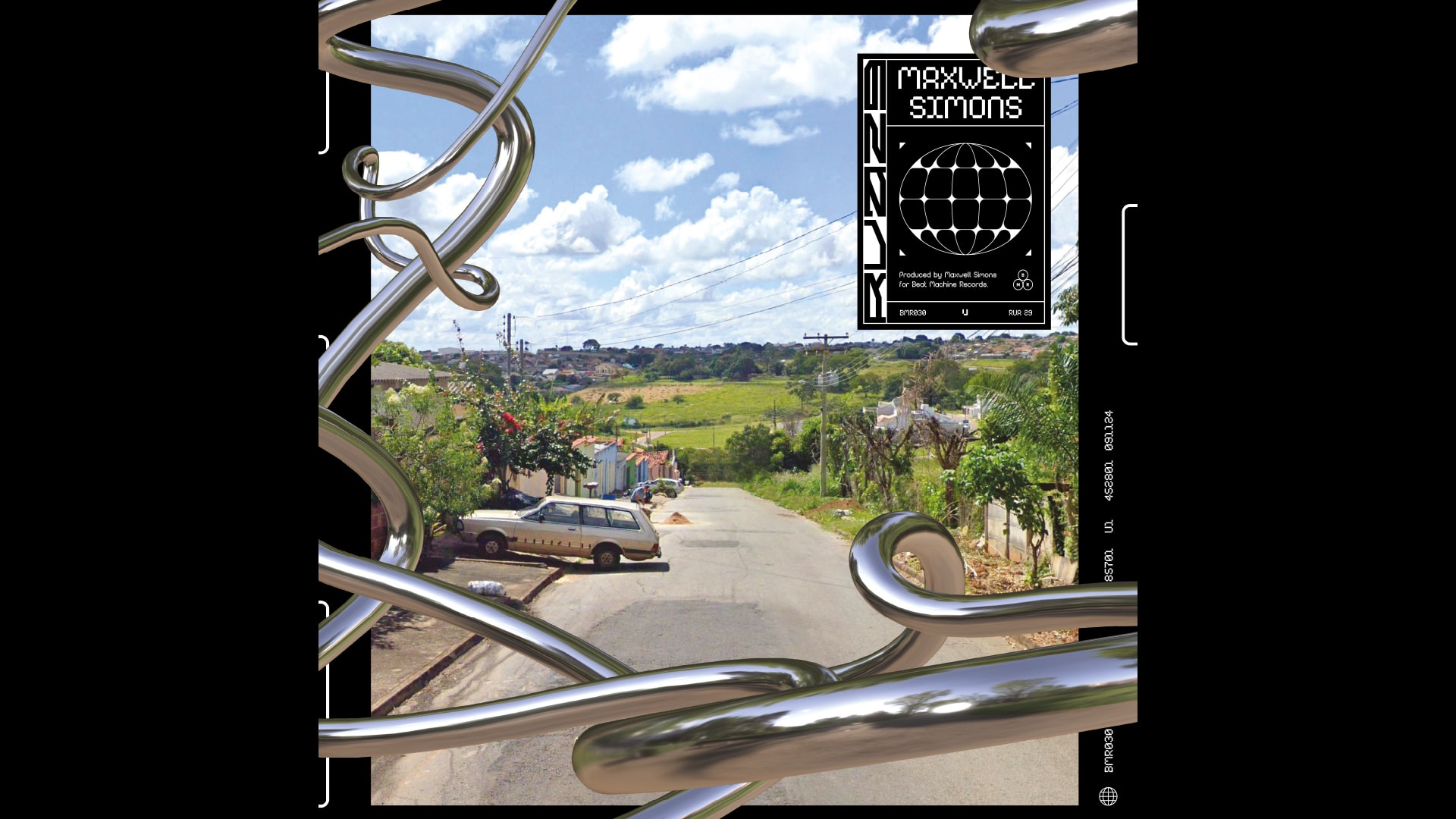