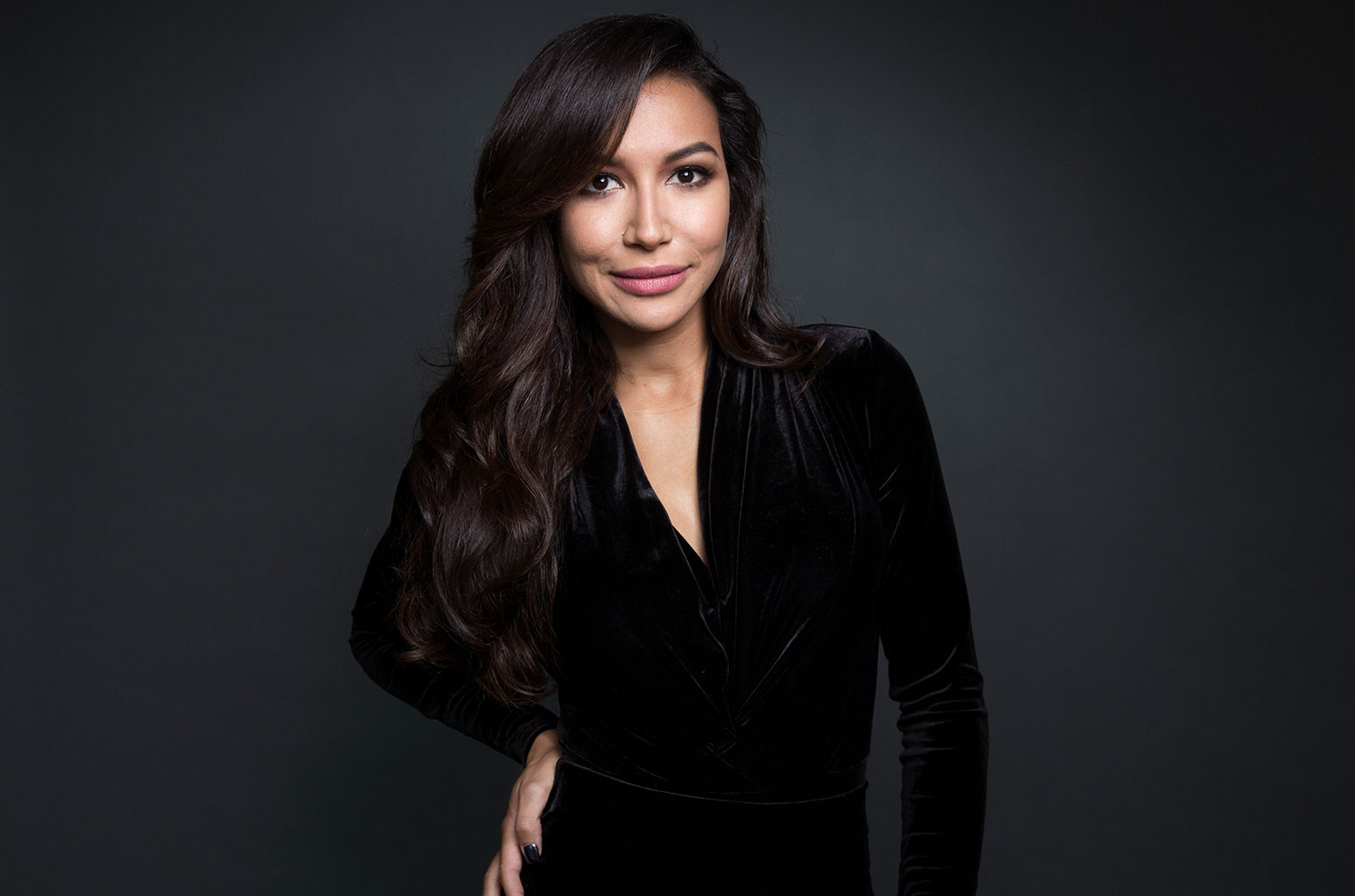 George Rivera, the father of late Glee actress Naya Rivera, reflected on her life in a new interview with People on Wednesday (June 9).

Naya died in an accidental drowning in California’s Lake Piru. She went missing while going boating with her 4-year-old son Josey on July 8, and officials recovered her body less than a week later. In November, a wrongful death lawsuit against Ventura County, Calif., on behalf of the 4-year-old was filed by Josey’s father and Naya’s ex-husband Ryan Dorsey, her estate, and the late actress’ business manager.

“She was looking forward to so many things. She was in a good place. And she saw a way forward,” says George, who has been divorced from Naya’s mother Yolanda since 1996 when she was 9. “She loved being a mother and you could see the maturity and satisfaction that Josey brought. It was a good time for her.”

Her younger sister Nickayla shared a heartbreaking tribute last July, just weeks after her death, writing that her “world has been turned upside down” following Naya’s death.

Naya’s 64-year-old father recalled one of their last conversations, approximately two weeks before her death, about organizing a trip to Nashville, where he planned to meet her and encourage her to jumpstart her singing career again. Naya previously signed a record deal with Columbia Records in 2011, and she released her debut single “Sorry,” featuring then-boyfriend Big Sean, two years later, which broke through the top 40 of Billboard‘s Rhythmic Airplay chart.

“She was really looking forward to starting to record music again,” George tells People. “Our relationship was really bonded around music. She was a pretty good writer and wrote a lot of poetry, but she didn’t play any instruments, so we’d been looking for collaborators and we found this young group who she liked and who were good songwriters.”

The cast of Glee and Demi Lovato honored Naya and reflected on the legacy of her character, Santana Lopez, in a special tribute during the 2021 GLAAD Media Awards in April. But while her Glee character broke onscreen barriers by being Latina and part of the LGBTQ+ community, George also believed in her ability to break through the music industry once more.

“I never cared if she was an actress,” her father says. “I’m a music guy, a former musician and frustrated disc jockey. I always wanted her to sing, record and, more importantly, write music. I was so happy about that upcoming trip — and so was she.”