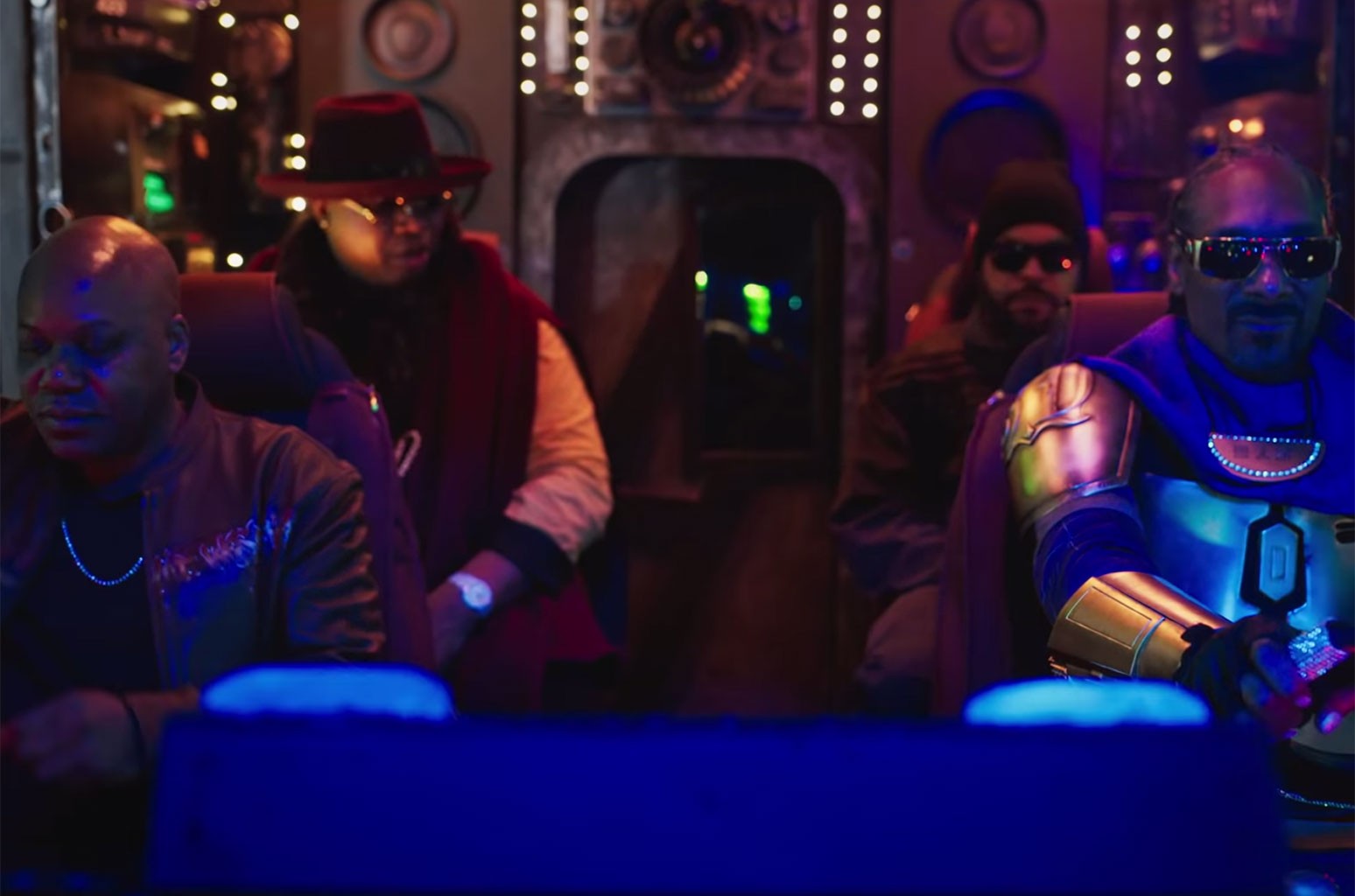 Mount Westmore, the rap supergroup of Snoop Dogg, E-40, Too Short and Ice Cube, crowns two charts off the bat thanks to “Big Subwoofer,” which debuts atop the Top Triller U.S. and Top Triller Global tallies dated Nov. 6.

The Top Triller U.S. and Top Triller Global charts highlight the biggest songs on Triller based on a formula blending the amount of views of videos containing a respective song, the level of engagement with those videos and the raw total of videos uploaded featuring each song, according to Triller. Data for the charts is represented on a Friday-Thursday tracking week, with the latest period running Oct. 22-28.

“Big Subwoofer” rules both surveys thanks in large part to Triller videos from Snoop Dogg himself; the top two uploads for the song, both from the rapper, boast over 2 million views thus far, according to Triller.

The track also racked up 1.6 million U.S. streams on streaming platforms such as Spotify and Apple Music.