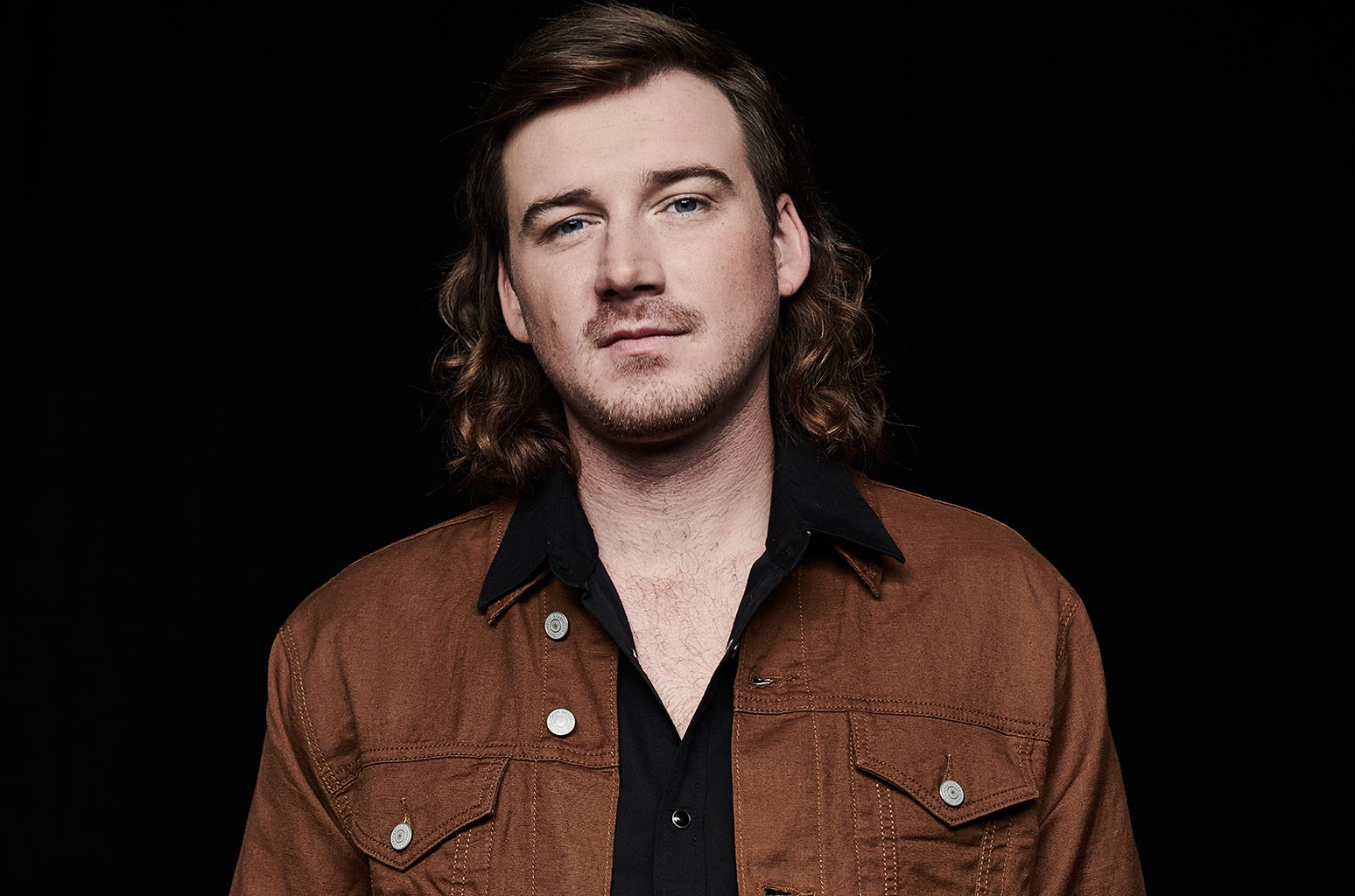 Morgan Wallen will embark on his headlining, 46-city The Dangerous Tour next year, beginning Feb. 3 at the Ford Center in Evansville, Ind.

The tour includes Wallen’s debut headlining performance at Nashville’s Bridgestone Arena on March 17, 2022, as well as his debut at New York’s Madison Square Garden and Atlanta’s Cellairis Amphitheatre at Lakewood. The seven-month tour will conclude at Staples Center in Los Angeles on Sept. 24, 2022.

Opening shows for Wallen will be fellow Big Loud artists HARDY and Larry Fleet. Singer-songwriter HARDY was also a contributor to seven songs on Wallen’s 30-track project Dangerous: The Double Album, which stayed atop the Billboard 200 chart for 10 weeks earlier this year. Dangerous: The Double Album also earned a nomination for album of the year at this year’s CMA Awards, though at last week’s ceremony, the album was bested by Chris Stapleton’s Starting Over.

The Dangerous Tour will launch exactly one year to the day after Wallen was temporarily suspended by his label Big Loud and his music was pulled from country radio and top streaming playlists, after TMZ posted a video of Wallen using a racial slur outside his home in Nashville on Feb. 2, 2021.

As previously reported by Billboard, WME also dropped Wallen from its roster as part of the industry-wide fallout following the racial slur. Wallen is still not on WME’s booking roster; however, WME agent Austin Neal has been booking shows for Wallen “as a friend,” and not as part of a professional capacity with WME. Neal is the son of longtime WME agent Kevin Neal, who was previously Wallen’s booking agent.