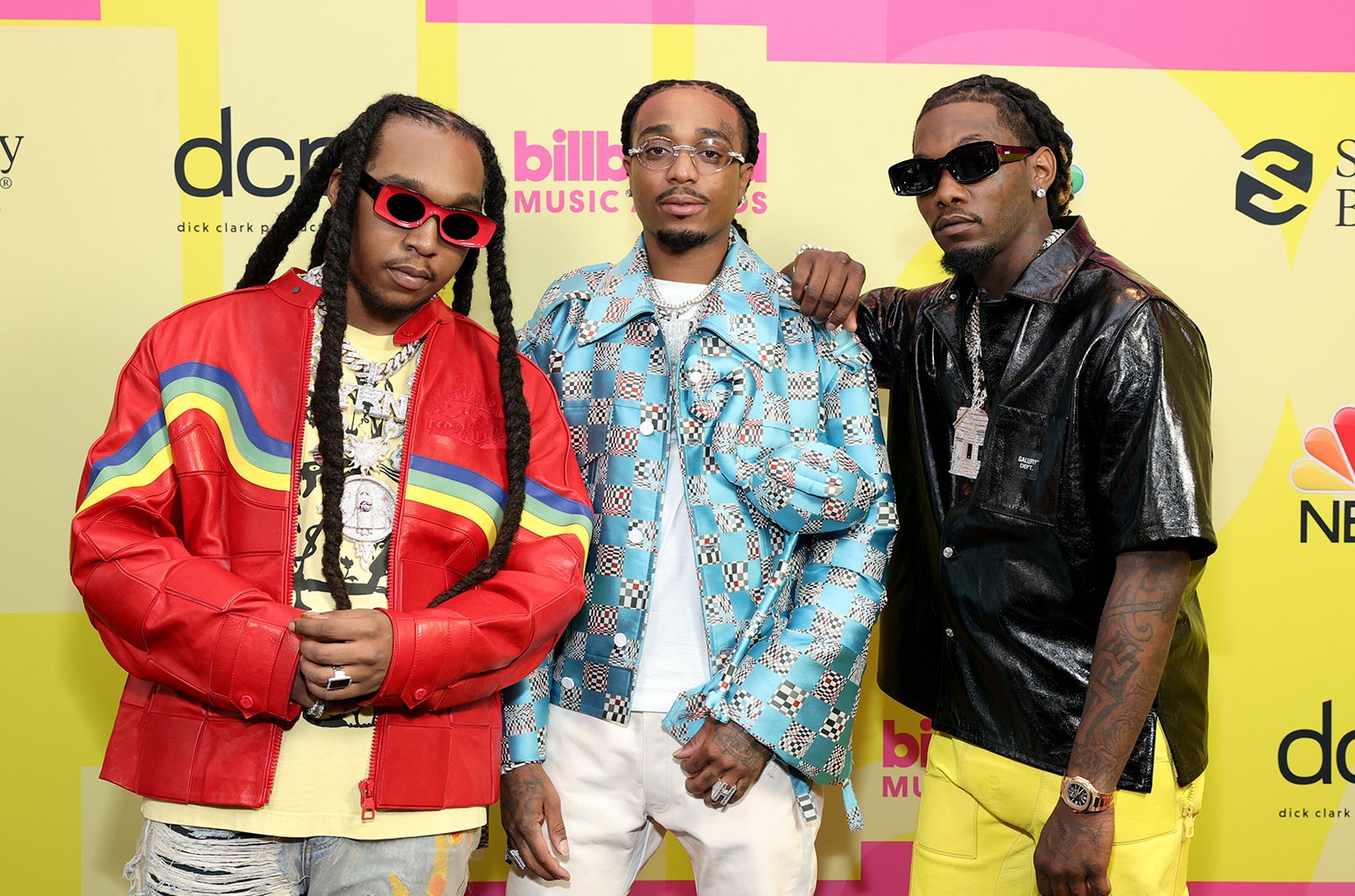 Migos are ready for round three.

Quavo, Takeoff and Offset warmed up with a session on The Tonight Show where they unleashed an “Avalanche,” lifted from the new album. The trio and their support case came dressed for success, in black suits, hats and shades.