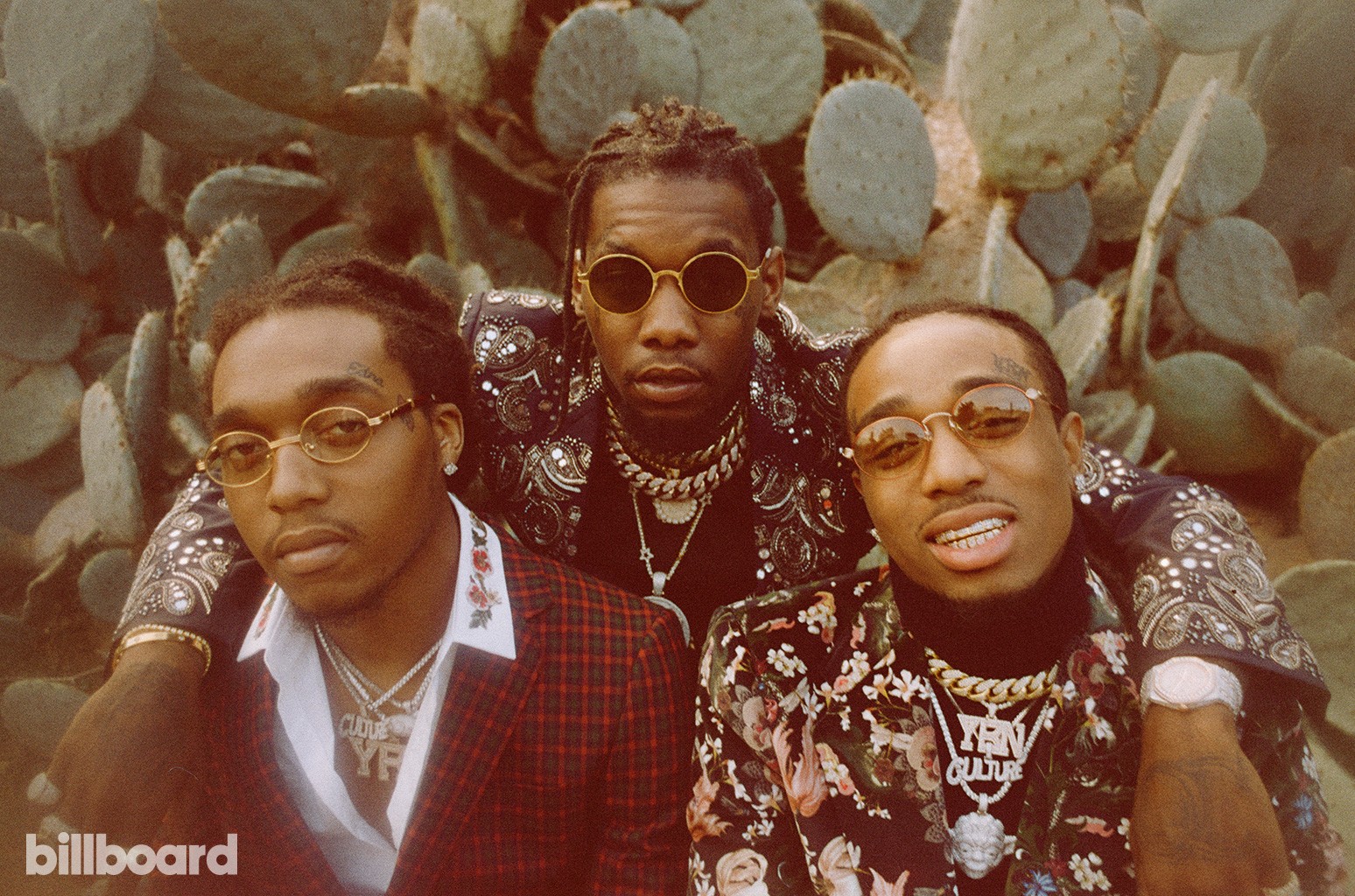 The brightest stars came back with a boatload of new music this week.

Lorde beamed back down with her comeback single “Solar Power” and brought her gal pals Clairo and Phoebe Bridgers, who provide background vocals on the track, along with her for the beachy, acoustic sing-along anthem.

Three years after 2018’s Culture II, Migos gave fans the long-awaited Culture III and reminded them of how effortlessly the trap trifecta of Offset, Quavo and Takeoff bounce off of each other. “I think we did a great job with the way we bouncing the three flows. We not just doing one verse and one verse, we’re switching it up,” Offset told Billboard in a recent interview about the album’s release. “We doing things other people can’t do because we the only group. We got creative with our flows so we could stamp another. We feel like we gonna lead the pack with this album.”

After announcing a musical hiatus in late April, Megan Thee Stallion let everyone know she’s back on her “Thot Shit” with her latest twerk anthem, resurrecting her alter ego Tina Snow just in time for hot girl summer and reclaiming her three Grammy wins in March when she raps, “I’m the s— per the Recording Academy.”

So which new music release are you going to be bumping all weekend long? Vote below!

Macy Gray Calls for Update of American Flag: ‘One That Represents All States and All of Us’
20.06.2021 02:45
Комментарии для сайта Cackle