Mexico, Brazil Consume More Music on Average Than Any Other Markets: IFPI 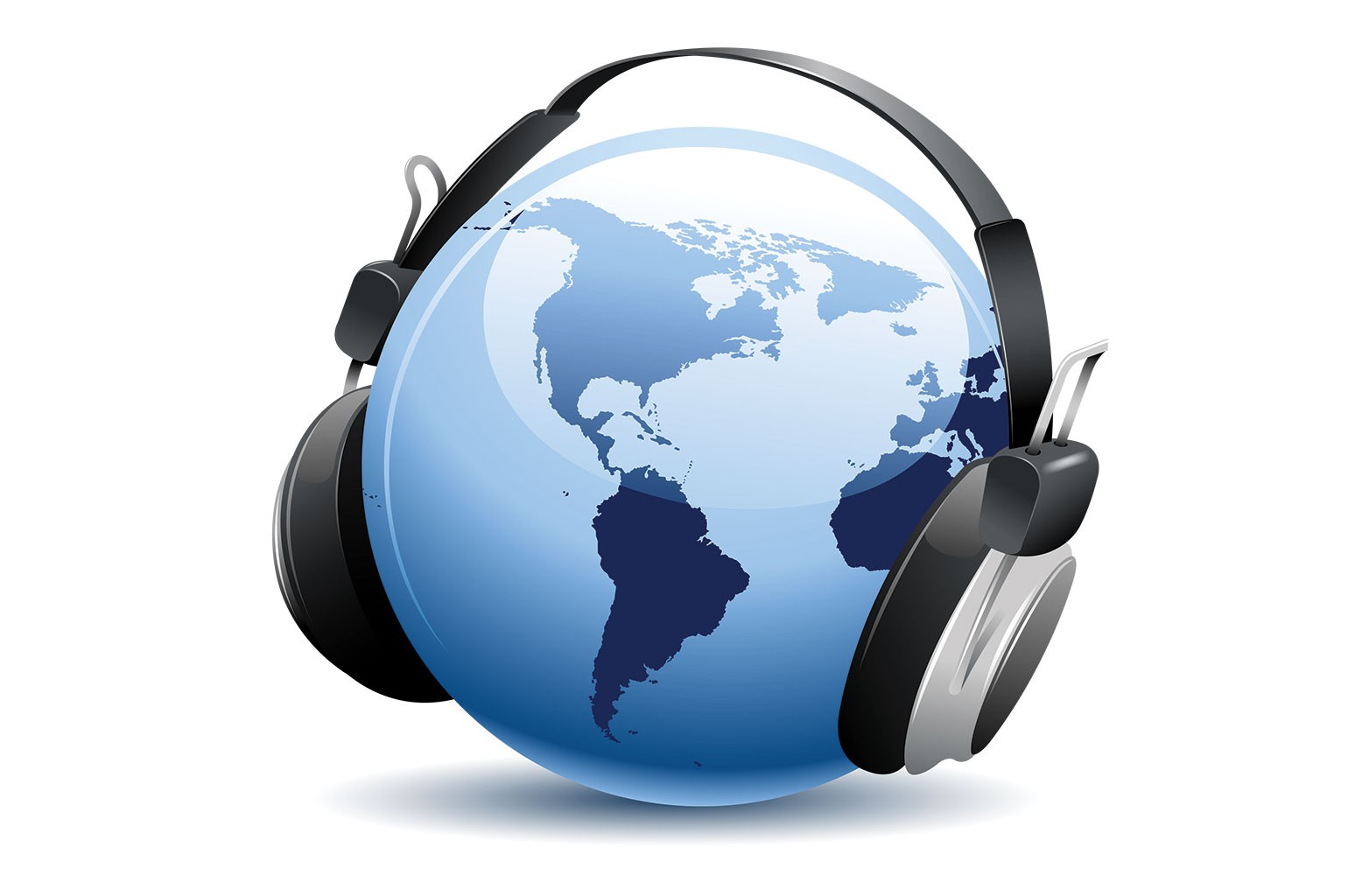 You know that cliché of Latins always being surrounded by music and dance? Turns out there’s more than ample evidence to back it up.

According to data culled from the IFPI’s recently released “Engaging With Music” report, which dug deep into the music consumption habits of 43,000 people in 21 countries, Latin American countries are the top consumers of music worldwide, by a wide margin.

More impressive is the fact that these stats have remained relatively stable since IFPI began doing this particular research several years ago.

“This isn’t outlandish for 2021,” says David Price, IFPI’s director of insight and analysis. “What we see year on year is that Latam countries — Brazil, Mexico and Argentina, where we’ve focused — are typically the highest consumers of music. They listen to more music than any other region we studied.”

That includes not only the U.S. and the U.K., but also rising countries like China and India.

The notion that people in Latin countries “love music” is one that’s long been touted — yes, that image of the guitar or trumpet-wielding musician is trite, yet true across many Latin countries — but was anecdotal. Now, it’s clearly measurable.

“Obviously there’s a very strong cultural aspect,” says Price. “Music plays a big part in the lives of people in these countries. They listen to more music on more occasions and they’re engaged with different kinds of music in different ways. When we look at which countries are listening to most music, it tends to be the Latam countries.”

The trend only seems to be going up with new technology. Short-form video, for example, has exploded everywhere in the world. But while the global average TikTok use is one in four people per day, according to IFPI, in Brazil 57% of all respondents use the app daily, more than anywhere else. Mexico follows, with 52% of daily use.

This measurable consumption, in turn, translates to real business.

Pre-streaming, for example, Brazil’s recorded market, was decimated by piracy and a bad economy up to five or six years ago. While people were still listening to music, it wasn’t being tracked. Now, the access to free music via services like Spotify, Deezer and YouTube, together with more smartphone use and better internet coverage, have “drawn people back to the market,” says Price.

While per capita revenue across Latin America still lags, thanks in large part to currency devaluation, revenues have grown faster there than anywhere else in the world for the past several years.

Translating the Latin American hunger for music to other territories is something executives are increasingly talking about. Last year, YouTube’s Lyor Cohen told Billboard: “I travel all over the world. I was in Japan and India, and the biggest question that everyone asks me is, ‘How do we replicate what’s happening in Latin America?'”

That could be as elusive as falling in love. After all, the IFPI study measures the consumption levels, but the reasons behind it are harder to pinpoint.

“Music is very emotional and affective content,” says Price. “You really have to understand how it fits into people’s lives. It’s a complex question. And just looking to replicate something in another country is very difficult.”