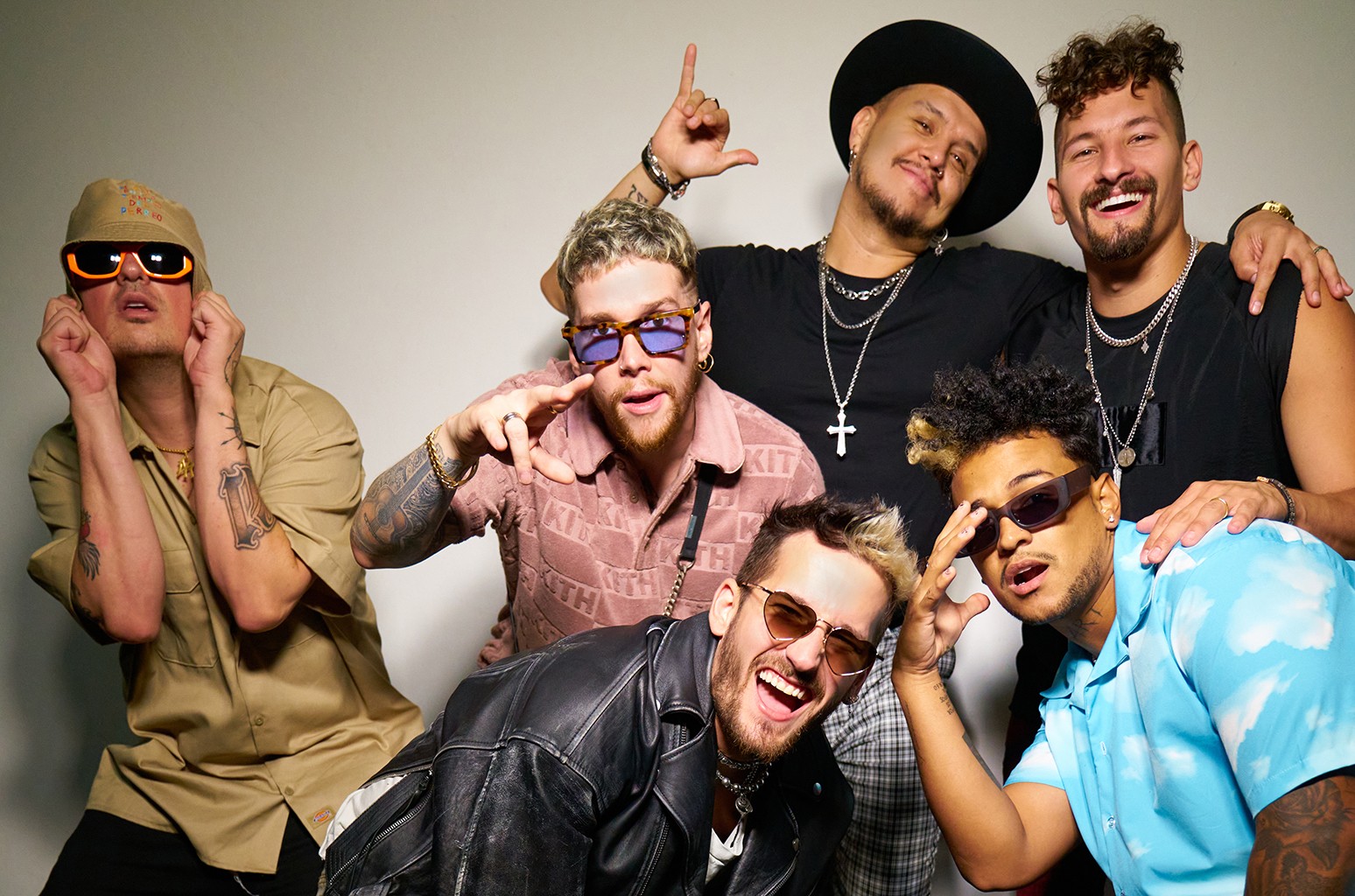 Two of Latin pop’s hottest acts of the moment, Mau y Ricky and Piso 21, are teaming up for their first-ever joint tour, “Panas & Parceros,” Billboard can exclusively reveal.

Slang for “friend” in both Venezuela (panas) and Colombia (parceros), the two acts will take their bromance on stage, and will also participate in each other’s songs, including hits such as Mau y Ricky’s “Desconocidos” and “Papas,” and Piso 21’s “Te Vi” and “Mas de la Una,” to name a few.

Produced by Live Nation, the joint tour will create a never-before-seen concert experience, where longtime friends will share the stage as opposed to just co-headline.

The 2021 Panas & Parceros tour will kick off on Sept. 26 in New York’s Hammerstein Ballroom, and will run throughout the fall with pit stops in other U.S. cities as well as Mexico.

In April, Mau y Ricky and Piso 21 collaborated together for the first time on JonTheProducer’s debut single “Doctor,” which also includes Prince Royce. Check out the song below: