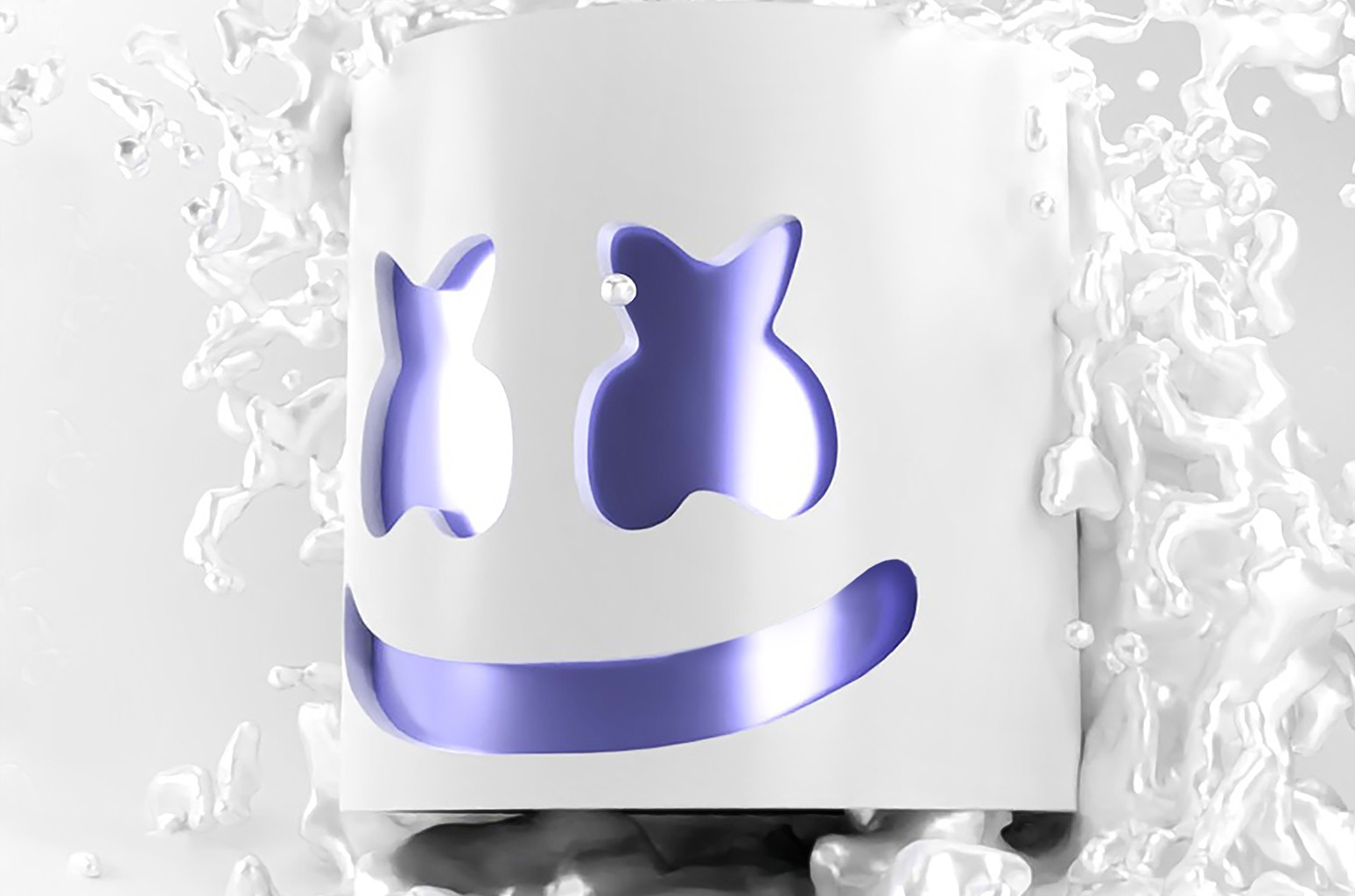 Independently released Friday (June 11) by the producer’s own Joytime Collective label, this is the first LP from Marshmello not to bear the “joytime” moniker, with the “shockwave” title nodding to the LP’s focus on a buffet of genres, including trap, bass, Jersey Club, dubstep and tech house.

The album leans heavily into harder, darker and more electronic scene-specific sounds than those heard in a lot of the producer’s previous work, which has typically leaned heavily into bright EDM and pop with additional forays into country, R&B, hip-hop and beyond.

To this already heavy-hitting lineup, the additional eight songs on Shockwave include features with and collabs from bass favorite TroyBoi, Jersey Club pioneer DJ Sliiink, bass artist Peekaboo and upcoming Australian bass producer Sippy. See the cover art and listen to the complete album below.

Shockwave follows a busy few weeks for Marshmello, as the producer became the first DJ to ever headline the opening ceremony of the UEFA Champions League Final. The virtual performance, two years in the making, aired ahead of the match on May 29. Shockwave track names were teased during this performance, with collaborators tweeting out their track names immediately after.